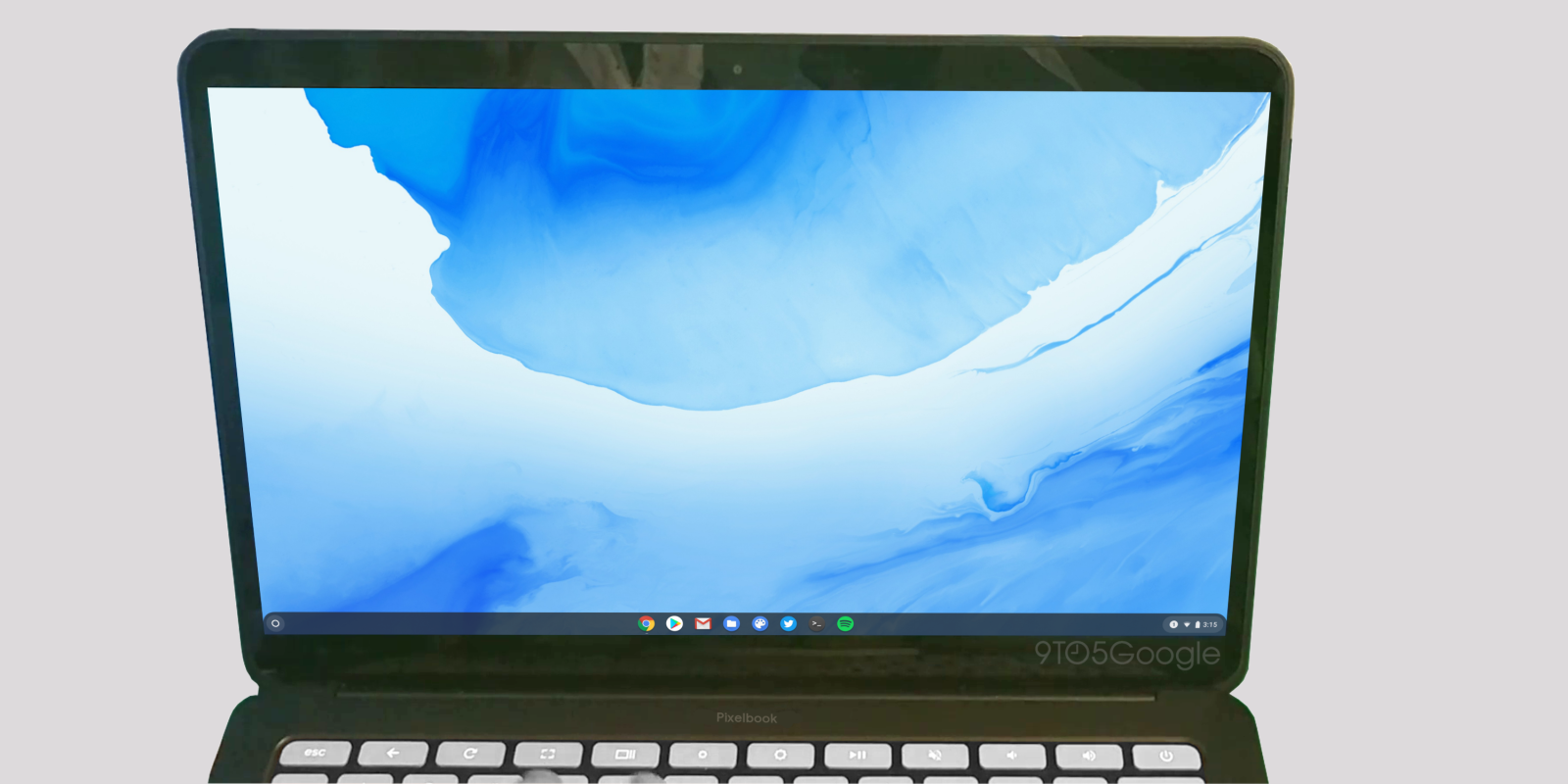 Yesterday, we told you about Google’s forthcoming Pixelbook refresh, the Pixelbook Go. While it was long rumored to be a proper refresh of the first Pixelbook (a “Pixelbook 2”), it’s definitely more of a departure from the original Pixelbook and Pixel Slate than we expected. Here’s everything you need to know about the Pixelbook Go in a short two minute video…

The first thing you need to know about the Pixelbook Go is that it’s a more standard laptop than the first Pixelbook and the convertible Pixel Slate tablet. From our report yesterday:

Our sources have characterized this laptop as being a return to the more tried-and-true Chromebook, passing on things like the first Pixelbook’s foldable 2-in-1 form factor, Pixelbook Pen compatibility, and the Pixel Slate’s confusing keyboard attachment. Instead, the Pixelbook Go is a portable and ergonomic clamshell laptop form.

Get all the Pixelbook Go details in our 2 minute overview video:

The Pixelbook Go will have a handful of variants, but all will have a 13.3-inch touch screen. As explained in the video above, the Pixelbook Go come in Intel Core m3, i5, and i7 configurations with either 8GB or 16GB of RAM and 64GB, 128GB, or 256GB of storage. The higher-end variants also have a 4K display, as opposed to the standard Full HD display on the lower-end entry models.

Some more details: Pixelbook Go has improved front-firing speakers, two mics on the front, a 2MP front-facing camera that can capture 1080p at 60fps, a Titan C chip inside, the standard WiFi and Bluetooth interfaces, two USB-C ports (one on each side, each with an accompanying LED), and a 3.5mm headphone jack. Read more about the device in our full report.

We don’t actually know how much the Pixelbook Go, but based on what we know about similarly-specced Pixelbook and Pixel Slate models, we wouldn’t be surprised if it starts at $799.