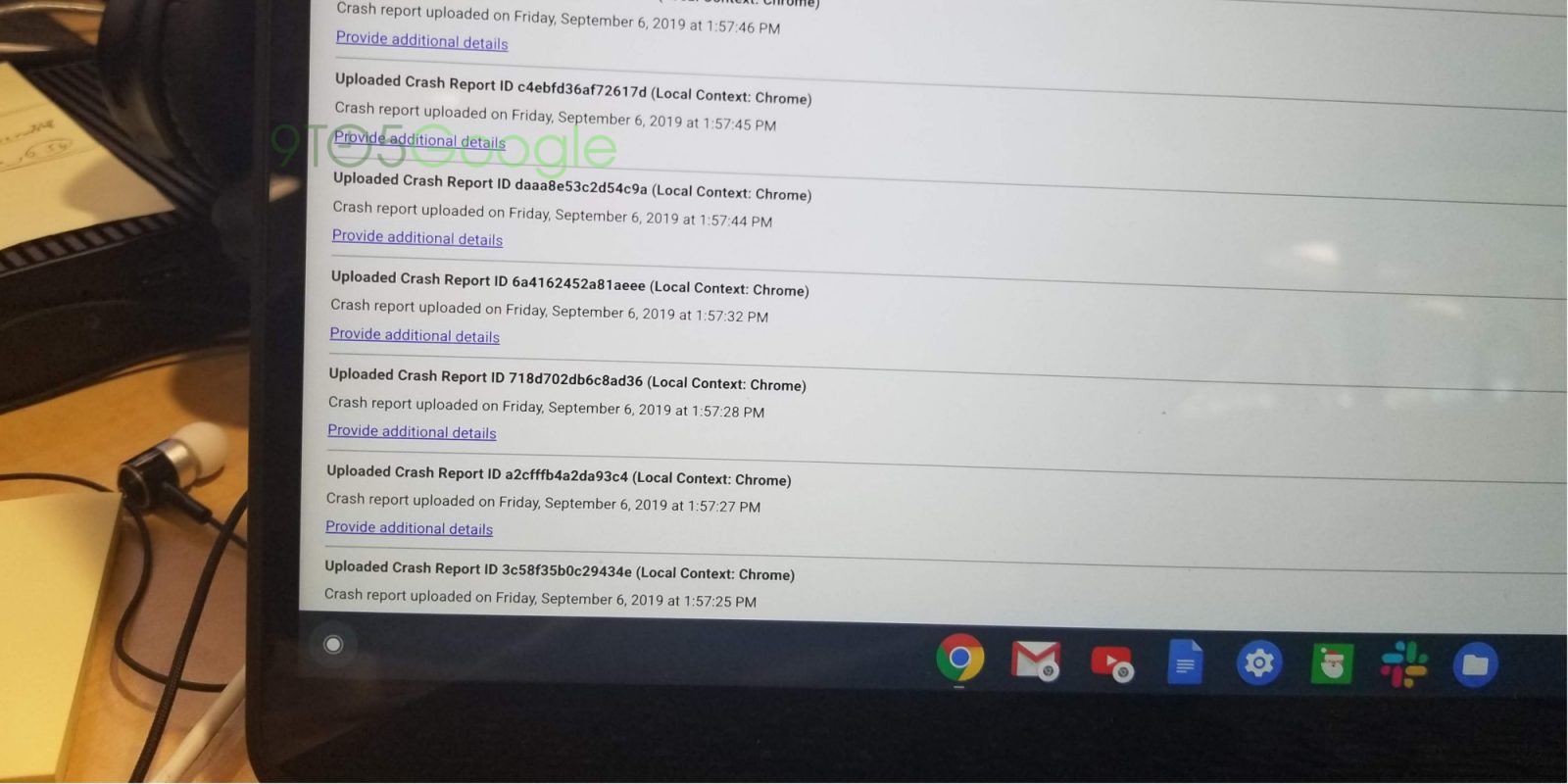 All attention for the past few weeks has been on the Google Pixel 4, but we believe that there are more Made by Google devices to be debuted at next month’s event. One candidate, the Google Pixelbook 2, has reappeared once more in new images, giving us yet another look at its 4K display and bezels.

For over a year now, we’ve been tracking “Atlas” as the most likely in-development Chromebook to be a proper laptop successor to the Google Pixelbook. In that time, we’ve learned almost everything we could want to know about it, especially specs and display information. A device matching Atlas’ hardware even passed through the FCC in July, possibly pointing to an imminent launch.

However, one aspect of the “Atlas” Pixelbook 2 that has eluded us for now is what it really looks like. Early video leaks showed us a bizarre combination of colors (black with gray-brown keys) and placeholder graphics, while more recent images revealed a more Pixelbook-like color scheme.

The latest Atlas leak offers us two more looks at what we believe to be the Google Pixelbook 2 once again in a dark, seemingly black colorway.

In this image, we can see that the Google Pixelbook 2 will have relatively thin bezels on the sides. However, they do appear to be thicker than those on the Lenovo Yoga Chromebook C630, which is the only other 4K Chromebook on the market. The lower bezel, however, still seems significantly large, which is a shame.

Beyond the bezels, the only other thing these leaked images reveal is that the Pixelbook 2 may be available in more than one color, which would be a first for a Made by Google Chromebook. It would be somewhat strange for Google to choose black as its second color for the Pixelbook 2, as the Pixel Slate already introduced “Midnight Blue” as a gorgeous, premium hue. At the same time though, Pixel phones have always had black as a standard option.