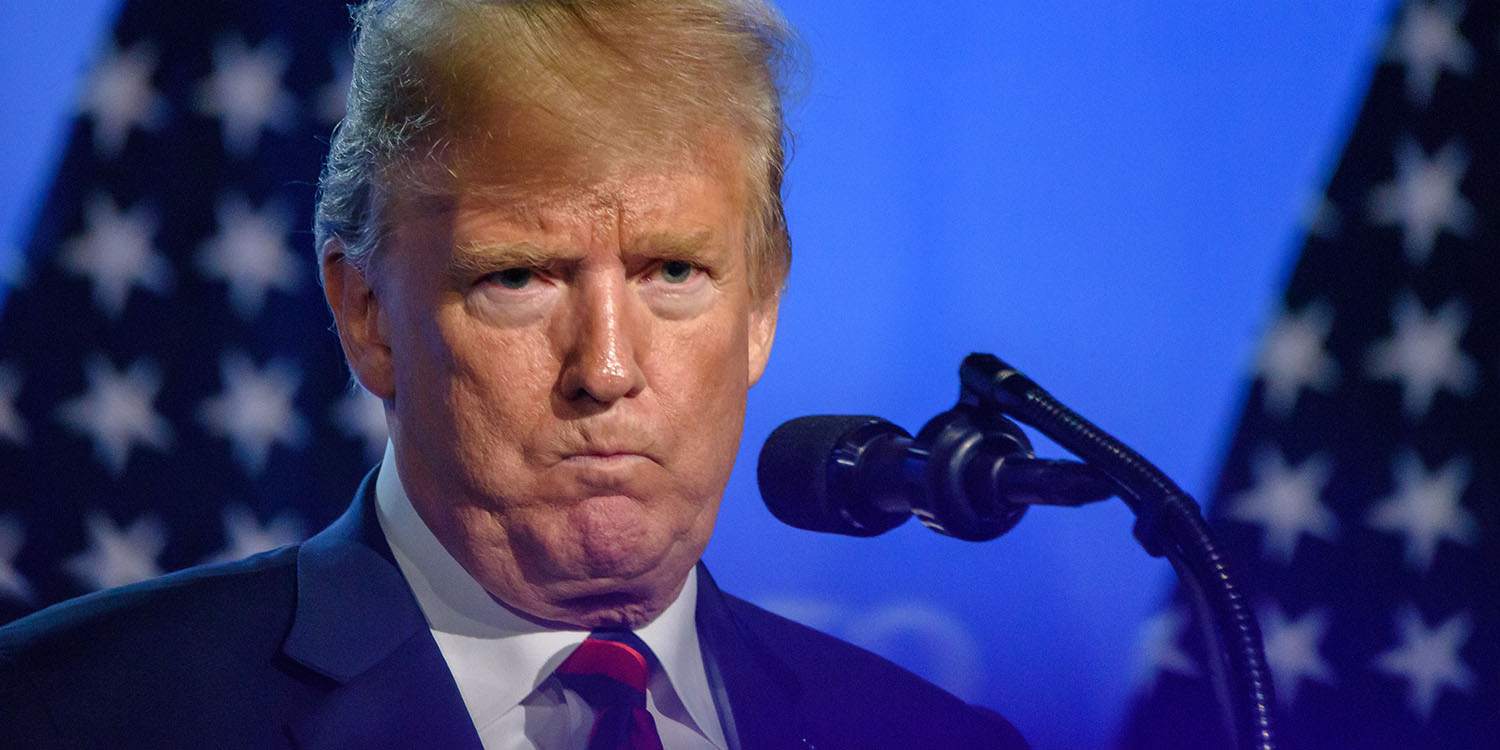 Google, Apple, and other tech stocks lost billions of dollars in market cap after Trump’s speech to the UN included an attack on tech giants…

Business Insider reports that Facebook lost 3% of its value, Amazon 2.5%, Google 1.3%, and Apple 0.5%. Netflix was hit hardest at 4.3%, but the site notes that also reflected a negative report from a prominent analyst.

Trump’s speech to the UN on Tuesday cost the world’s biggest tech companies billions in value.

In his address, which also mentioned China trade tensions, Trump said that social media platforms are acquiring “immense power,” adding that a free society “cannot allow social media giants to silence the voices of the people.”

The Nasdaq index, which is dominated by tech giants, fell 1.4%. Further falls are expected when the market re-opens this morning.

It’s not the first time Apple has been hit by Trump’s actions: a range of Apple products have had import tariffs imposed on arrival in the US from China, and the iPhone is set to be included in the dragnet from the middle of December. Apple is currently absorbing the extra costs, with a corresponding hit to its bottom line.

Google had some good news yesterday when it won an important ruling against the European Union over the ‘right to be forgotten’ legislation. A court ruled that it only had to implement the legislation in European versions of the search engine.

A European Court has ruled that Google is under no obligation to censor all versions of its search engine results.

“Currently, there is no obligation under EU law, for a search engine operator who grants a request for de-referencing made by a data subject… to carry out such a de-referencing on all the versions of its search engine,” the European Court of Justice ruling said.