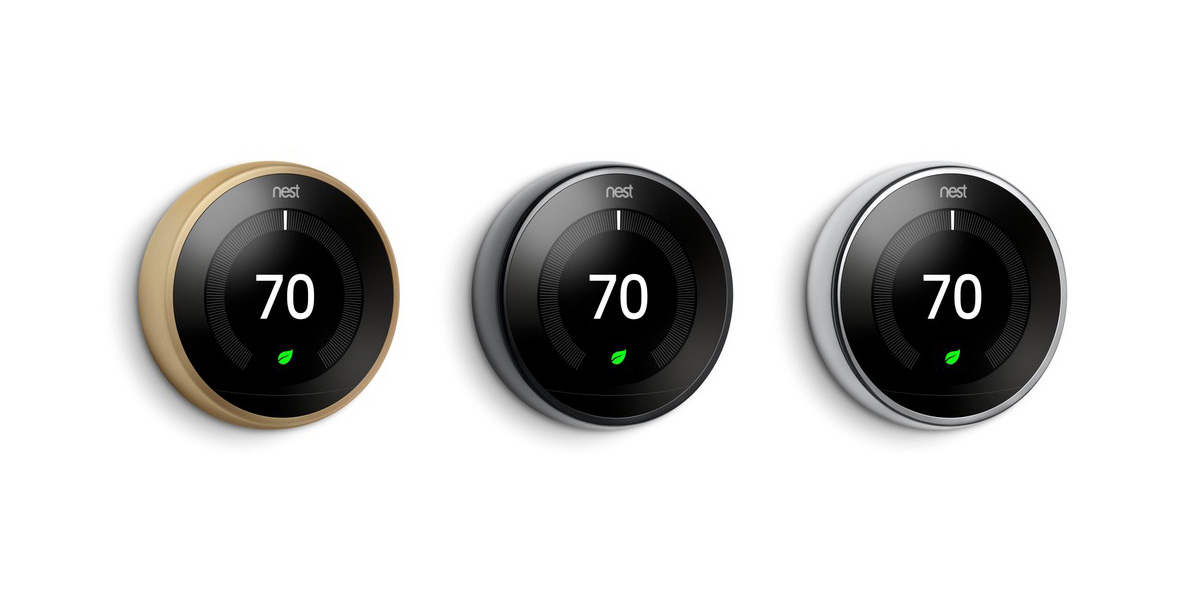 Nest has been one of the most popular brands for smart home products over the past few years, and Google is starting to take control of the various products now. However, that might have a negative effect on sales as residential builders are reportedly no longer using Nest products as a result.

Bloomberg reports that some residential builders in the United States have decided to stop buying Nest products because of Google’s recent and upcoming changes to the platform. A core part of this reason seems to be how closely Google is tying Nest devices to Assistant and also Google accounts.

Mark Zikra from CA Ventures explained that the property builder/management company has “stopped” buying Nest products. He says the company would have previously purchased and installed hundreds of Nest devices at once, but they feel that can no longer be done since the products have to be tied to Google’s services.

In an apartment complex we’re talking about 200, 300 devices that would be installed in one swoop and then all of a sudden everyone moves in. We don’t have the luxury of being able to say, ‘Hey are you a Google person or are you a Honeywell person?’

Other residential builders shared the same sentiment. Sean Weiner of Bravas Group explains that the main issue is the tight ties to Google Assistant. While Amazon and other companies are taking similar paths, Google had a requirement for August 2019 that new users signed up for Nest devices with a Google account and were able to use Google Assistant.

Google Assistant is also the only way for Nest products to integrate with other smart home products going forward, which presents further challenges for these companies. More than likely, this will result in a dent in sales of Google’s Nest products.