Last week at Google I/O, some new details regarding the Nest brand were shared. Specifically, Google announced that it was bringing the Nest and Home brands under one roof as “Google Nest.” One change that had users up in arms, though, was the shutdown of the “Works with Nest” program. Today, Google has posted an update on what that shutdown means.

In a blog post on The Keyword, Google firstly addresses what the Works with Nest shutdown means for consumers. For one thing, Google clarifies that current integrations with Nest accounts won’t be broken. While Google is transitioning Nest to use user’s Google accounts, it won’t forcibly upgrade users to that. New features won’t be available, though.

Google further mentions that the Work with Nest program will be replaced by the Works with Google Assistant program which currently supports 30,000 devices from over 3,500 partners. The company also highlights the integration with Assistant Routines.

Apparently, a primary complaint from users with this program shutting down has been the loss of the Home/Away functionality. This allowed users to trigger routines based on when they left their homes or arrived back. Google says that later this year, Assistant Routines will add the same functionality which will apparently be able to toggle lights among other capabilities depending on if a user is home or not.

One of the most popular WWN (Works with Nest) features is to automatically trigger routines based on Home/Away status. Later this year, we’ll bring that same functionality to the Google Assistant and provide more device options for you to choose from. For example, you’ll be able to have your smart light bulbs automatically turn off when you leave your home. Routines can be created from the Google Home or Assistant apps, and can be created using the hardware you already own. Plus we’re making lots of improvements to setup and managing Routines to make them even easier to use. 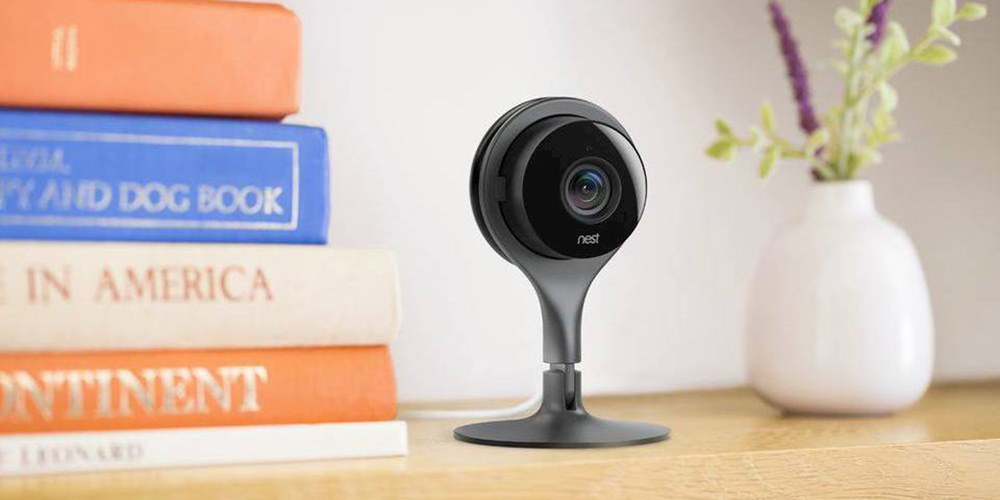 Google also says that it is working with partners regarding integrations with Nest products following the shutdown. The company will stop accepting new Works with Nest applications at the end of August. One example here is Amazon, who Google says it is working with to migrate the Nest skill for Amazon Alexa control. Google says that partners with these custom integrations will “undergo security audits” since the goal of this change is to better control how Nest data is shared.

For these custom integrations, partners will undergo security audits and we’ll control what data is shared and how it can be used. You’ll aso have more control over which devices these partners will see by choosing the specific devices you want to share.