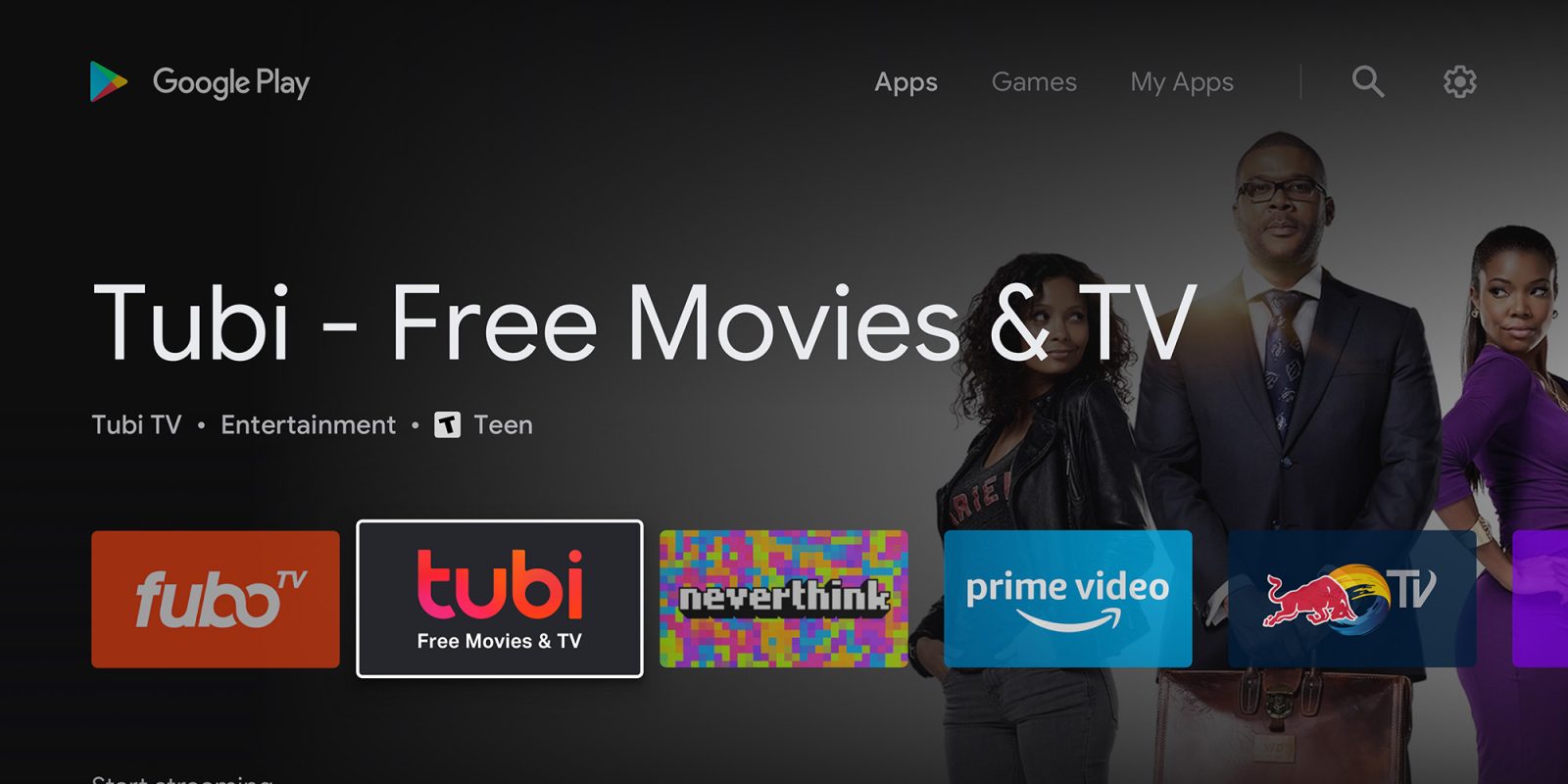 Android TV started rolling out its new Play Store to users this week in a limited capacity, and we’ve now confirmed with Google a few details about the updated experience including when you’ll get it on your device.

Google confirmed to 9to5Google that the new Play Store will be rolling out to Android TV users over the “next few weeks.” This won’t apply to some older Android TV devices, but the vast majority will get the updated app.

With this redesign Play Store, Google is focusing on making apps more discoverable along with the overall better visual look. The company explains that each app listing will also include an auto-playing video that shows in the background of the Play Store UI to give users a sneak peek as they browse.

These themes might include the likes of “Start streaming” with various streaming services as pictured above. Other options may include “Movie night starts here” and more. Categories such as Sports, Games, Productivity, and Entertainment will also be expanded. The hope for these changes is to make the Store’s 5,000+ apps and games easier to sort through for users. The current design tends to bury less popular apps.

Google also tells us that the updated Play Store won’t have a section for Play Pass still. The new subscription service does still technically work with Android TV, but it won’t have a dedicated section on the TV as it does on smartphones and tablets.

Update 11/18: As of mid-November, we’re finally seeing the new Play Store rolling out widely on Android TV devices. Our own devices, as well as reports from Reddit, confirm that the update is more widely available at this point. Let us know on Twitter if you’re seeing it too!