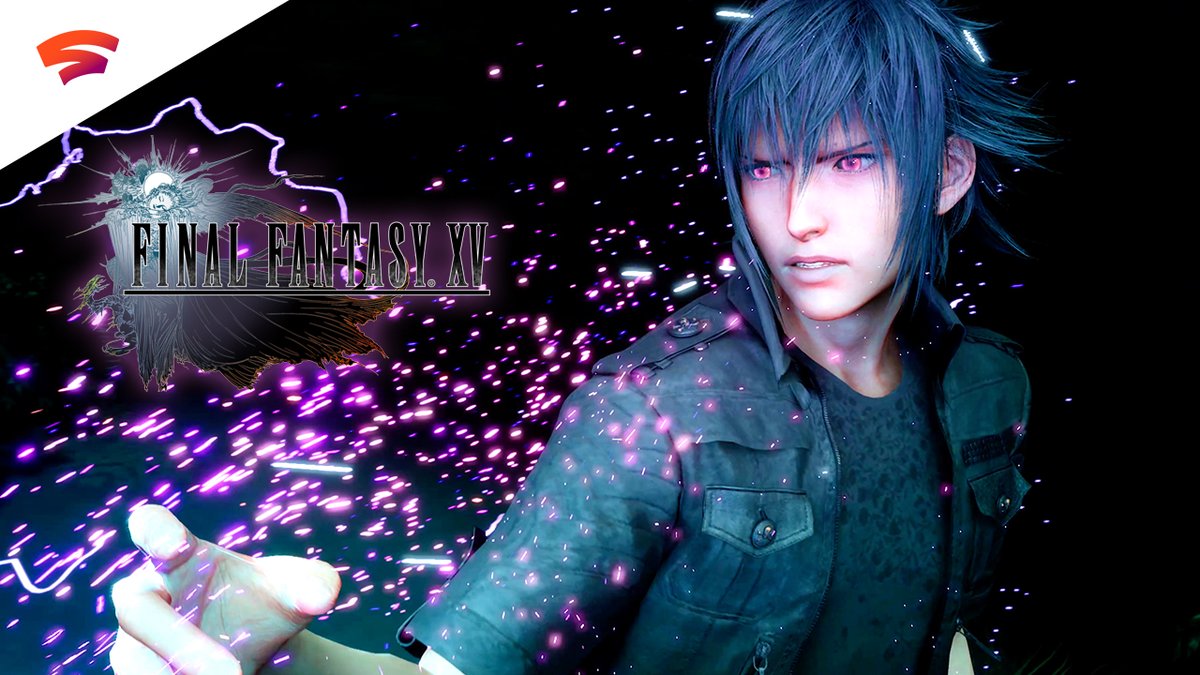 Of the 22 games currently available for Google Stadia, you shouldn’t buy one of them, Final Fantasy XV, just yet, due to a major issue with saving your progress.

Like any good JRPG, Final Fantasy XV offers over 40 hours of action-packed gameplay between its main storyline and side quests, all of which you can now take on the go, thanks to Google Stadia. However, players are consistently running into issues after roughly 20 hours of gameplay.

After that time has been reached, it seems that Final Fantasy XV for Google Stadia becomes unable to save your progress, showing an error every time you reach a checkpoint or attempt to save manually.

Failed to save checkpoint. Try again?

Could not save game.

Play will continue, but current progress is not saved. 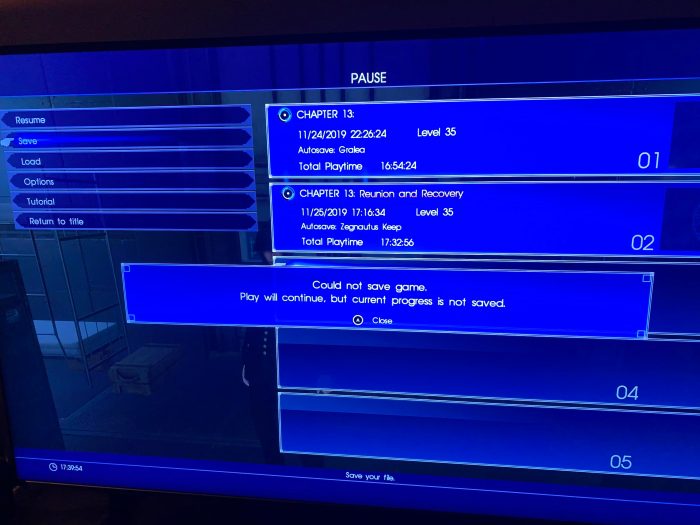 Obviously, this is a critical issue preventing many from completing Final Fantasy XV on Google Stadia. Affected players repeatedly reached out to both Stadia support and the developer, Square Enix, about the issue before finally receiving a proper statement, acknowledging the problem.

After investigation, we would like to confirm that we have found a general issue saving games on Stadia. We are currently still investigating it, and unfortunately, we cannot guarantee when or if it will be fixed.

We advise you to keep an eye on our official website and social media channels for any update on this matter.

Given the lack of timetable for when a fix will be made available, we currently advise against anyone buying Final Fantasy XV on Google Stadia.

In the meantime, for those who already purchased Final Fantasy XV and are running into this issue, the current recommendation is to only keep one saved game and to reduce the number of photos you take with the in-game camera. These tips are intended to “free up storage space,” which seems weird, considering Stadia runs in the cloud, where storage shouldn’t be an issue.

We reached out to Square Enix for a comment, but they did not respond. Similarly, Google had no comment on the matter.

Update 12/3 1:00pm: In a community update, the Stadia team has acknowledged and responded to the issues faced by Final Fantasy XV players.

A number of users are reporting issues pertaining to saved games not working properly on Final Fantasy XV. The team is aware of it and we’re working on a fix.

Update 12/5 1:55pm: In a follow-up community update, it’s been announced that Final Fantasy XV players should now no longer see these issues and should be able to save their games as normal.

Fix for Final Fantasy XV – We received reports from users that were having issues with game saves on Final Fantasy XV. This issue has now been resolved and a fix has been deployed to all users.

With this fix deployed, it’s now safe to recommend the excellent Final Fantasy XV as the next addition to your Google Stadia library.