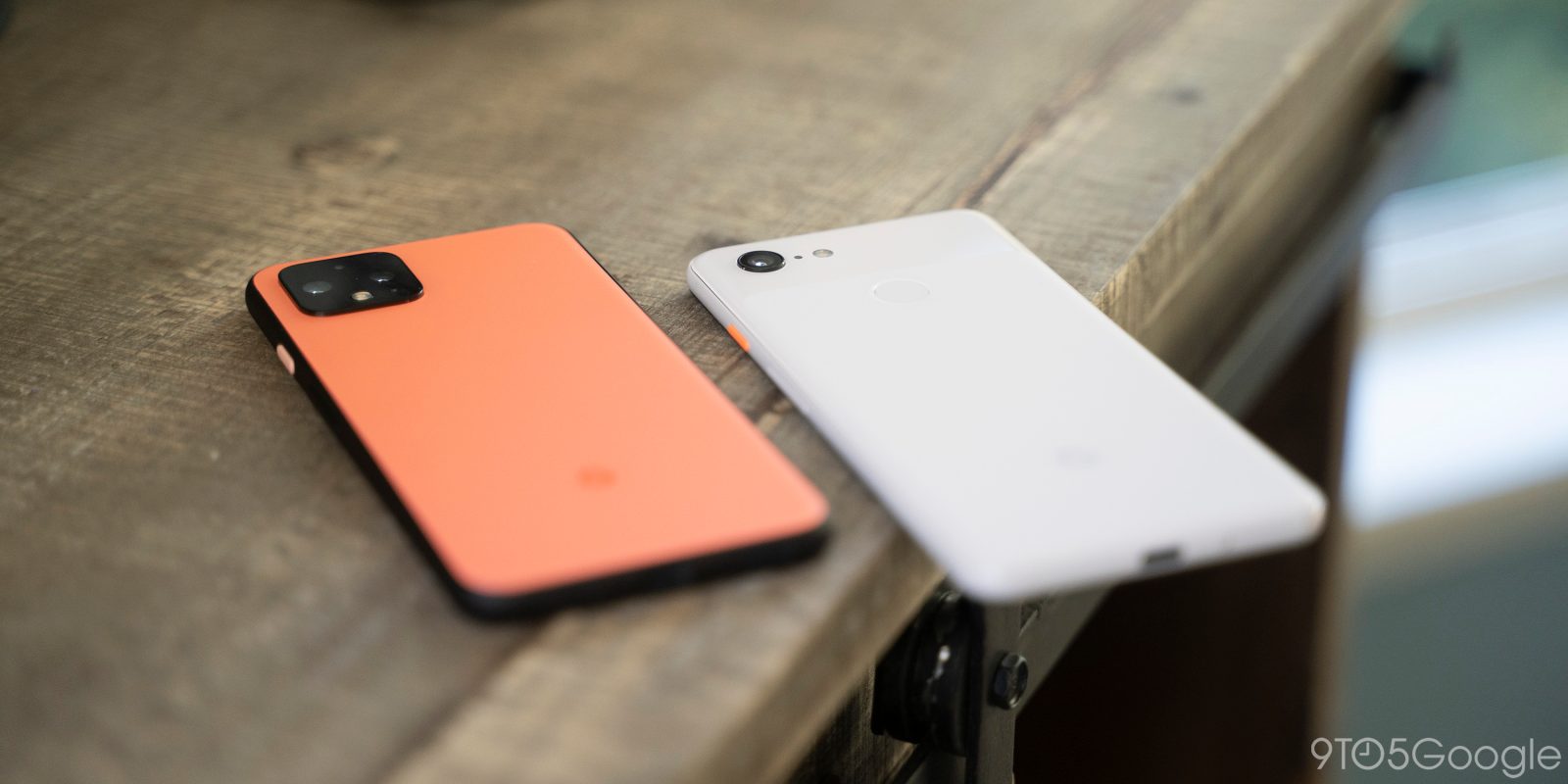 The Pixel 4 and Pixel 4 XL launched with a newer version of Android 10 that included features not found on the public release in September. Gesture navigation on third-party launchers and a handful of other features are now available for the Pixel 3a and older Google phones.

Late in the Android Q Beta, Google announced that its new gesture navigation system would not be compatible with third-party launchers until a post-launch update. The December security patch allows you to use gestures with a homescreen experience other than the Pixel Launcher.

This notably includes swiping from the corners to launch Google Assistant with a delightful light bar. Users were previously stuck with 2-button or 3-button navigation.

Meanwhile, there is a new Pixel Launcher version for older devices that lets you swipe down anywhere on the homescreen to expand the notification shade. This accommodation was added in light of the Pixel 4 and Pixel 4 XL lacking a fingerprint sensor to perform that gesture.

Pixel Themes customization is now officially on non-Pixel 4 devices. When long-pressing on the homescreen, there’s a new “Styles & wallpapers” menu item that opens the usual background picker. There’s now a “Style” tab that lets you change the font, icons, and accent color.

Similarly, clipboard suggestions to paste copied text into corresponding fields by just tapping on the preview pop-up are now available on older phones.

Lastly, Google’s Live Caption feature for automatically transcribing playing media is now accessible on the Pixel 3 and Pixel 3a.

These Android 10 features should be available on the Pixel 2/XL, Pixel 3/XL, and Pixel 3a/XL with the December security patch rolling out today. There are reports in our comments that the 2016 Pixel/XL did not receive these usability improvements, while the original phone was not included in this month’s official release notes.