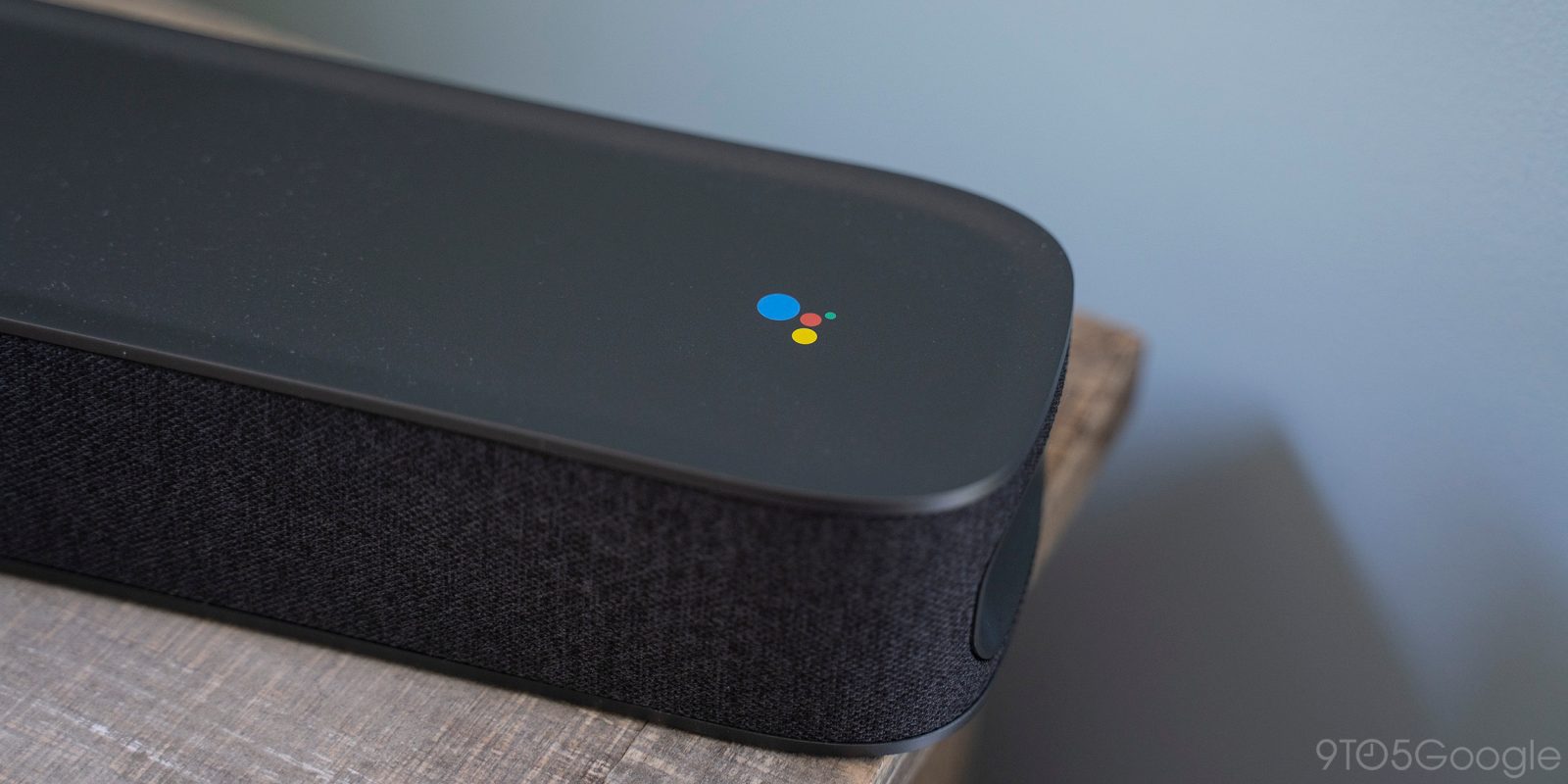 Google Assistant is a key selling point of Android TV and as the platform expands, language support is doing the same. Recently, Google has quietly added support for three new languages on Android TV’s Assistant including Hindi, Swedish, and Vietnamese.

In the past few weeks, Google has added three languages to that list. That includes Swedish and Vietnamese, as well as Hindi. That last one is especially important for the platform given Android TV’s continued expansion in India.