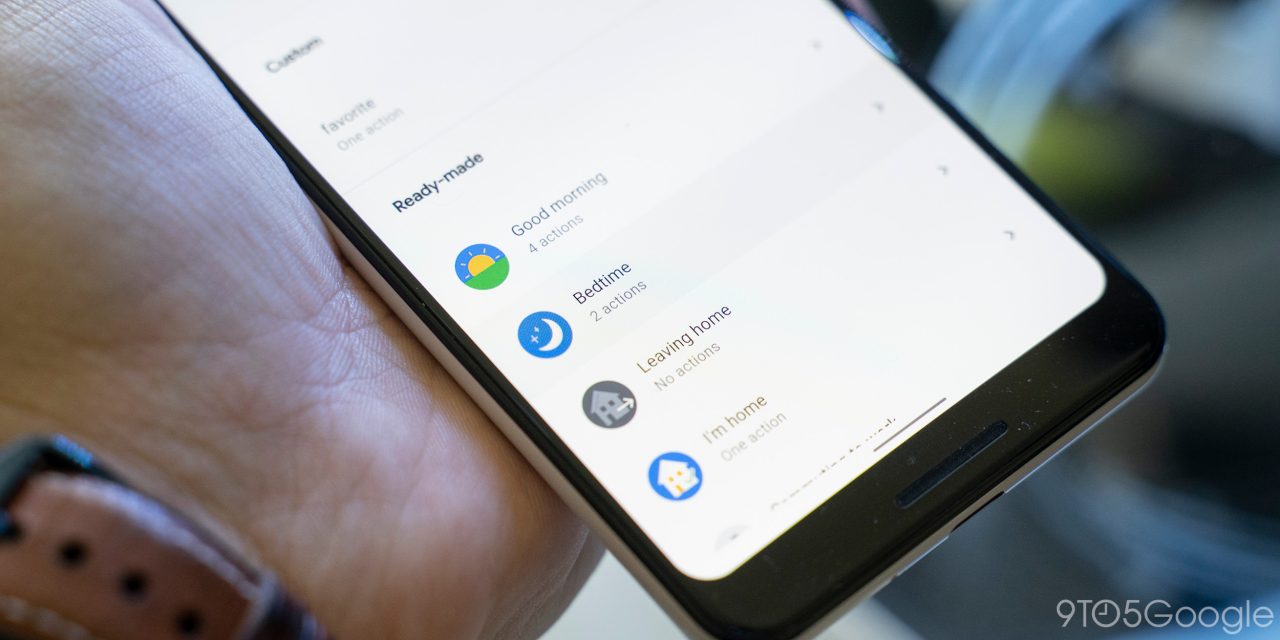 Google Assistant routines are incredibly useful, automating tasks like locking up for the night, adjusting lights, and more. The possibilities are huge, but sometimes it can be a bit of a pain to access them. I think Google should offer homescreen widgets for Assistant routines.

Routines for Google Assistant are pretty powerful. With a single word, users can have Assistant run any command or a preset list of actions. Those actions might include adjusting smart home devices, listing out reminders, commute details, setting an alarm, sending text messages, and the list just goes on from there.

Currently, there are two ways to access Assistant routines on a smartphone. The first is to use Google Assistant itself. In this case, you’d say something like “Good morning” or “I’m leaving” for certain routines. For most use cases, triggering routines via voice command is fine. It’s usually easy and convenient.

However, there are times where voice commands aren’t the best option. For example, you may want to set the security alarm or turn off the lights in the house using a routine, but your spouse or child may already be asleep in the room and speaking loud enough for a device to hear could wake them up. Or, it could be that you just don’t want to use a voice command and interrupt a conversation or gathering. In those cases, there is another option.

Within the Google Home app, there’s a section for Google Assistant routines. This section allows you to quickly trigger any of your routines on your smartphone or a nearby Assistant device. It’s a good option, but I think Google could easily make this better.

All of that is to say, I think homescreen widgets for Google Assistant routines are a no-brainer. Having quick and easy access to routines on the fly would be an excellent way for users to quickly trigger their most used routines without a voice command or digging through an app.

On Android, I think the best solution for “widgets” is actually to make App Shortcuts for the Google Home app. The app currently only has one of these for casting your phone’s screen and, if you ask me, that’s much less useful than routine shortcuts would be. 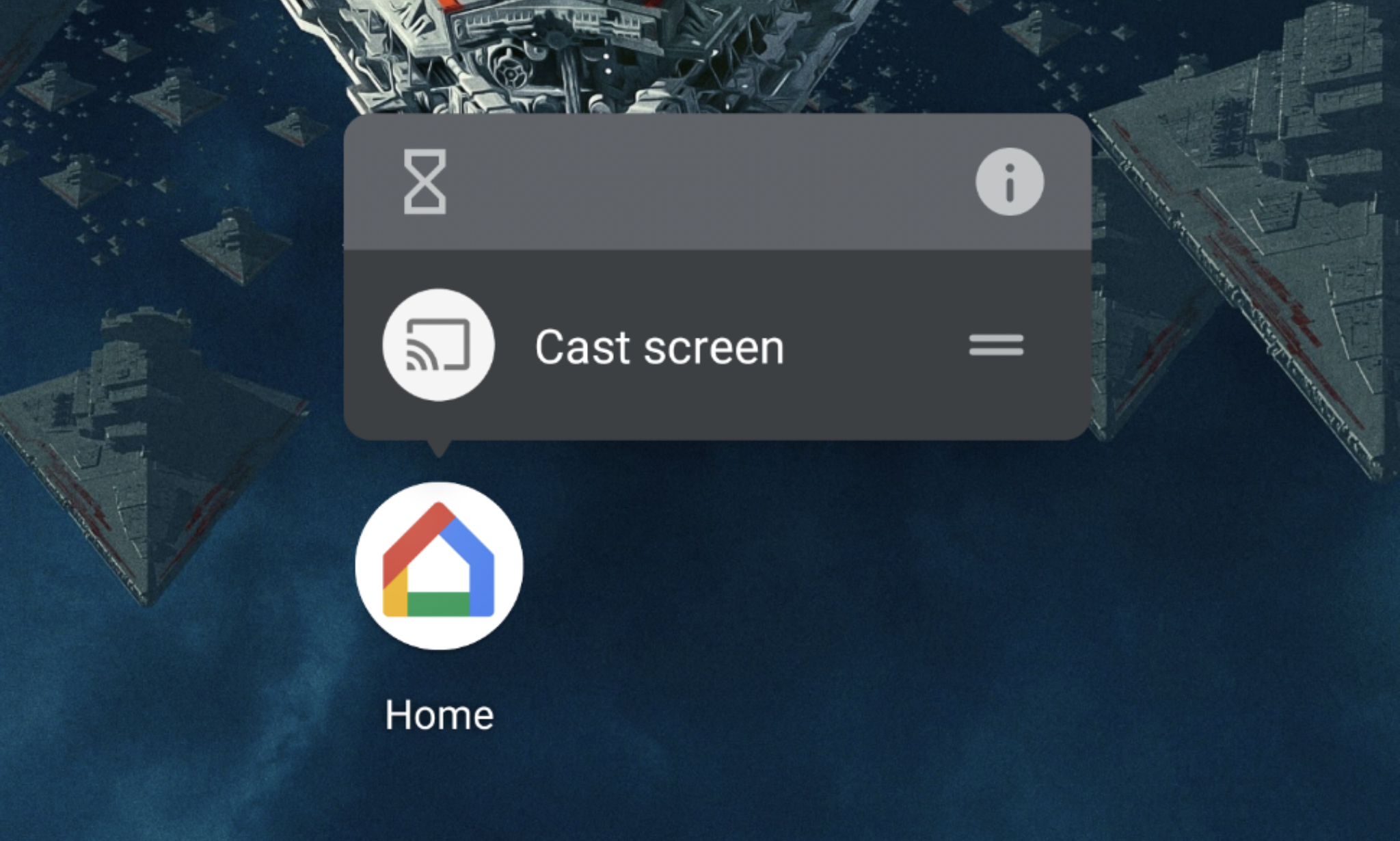 Google could even implement these Assistant routine widgets on iOS thanks to Apple’s recent additions. The company already has an Assistant widget on the platform and adding a button for routines would make sense too.

Luckily, Google does seem to think faster access is important. Earlier this year, the company showed off a new feature called Action Blocks which do essentially clone the functionality of Routines. It’s a great alternative to proper widgets, but it’s clear that feature is primarily for accessibility.