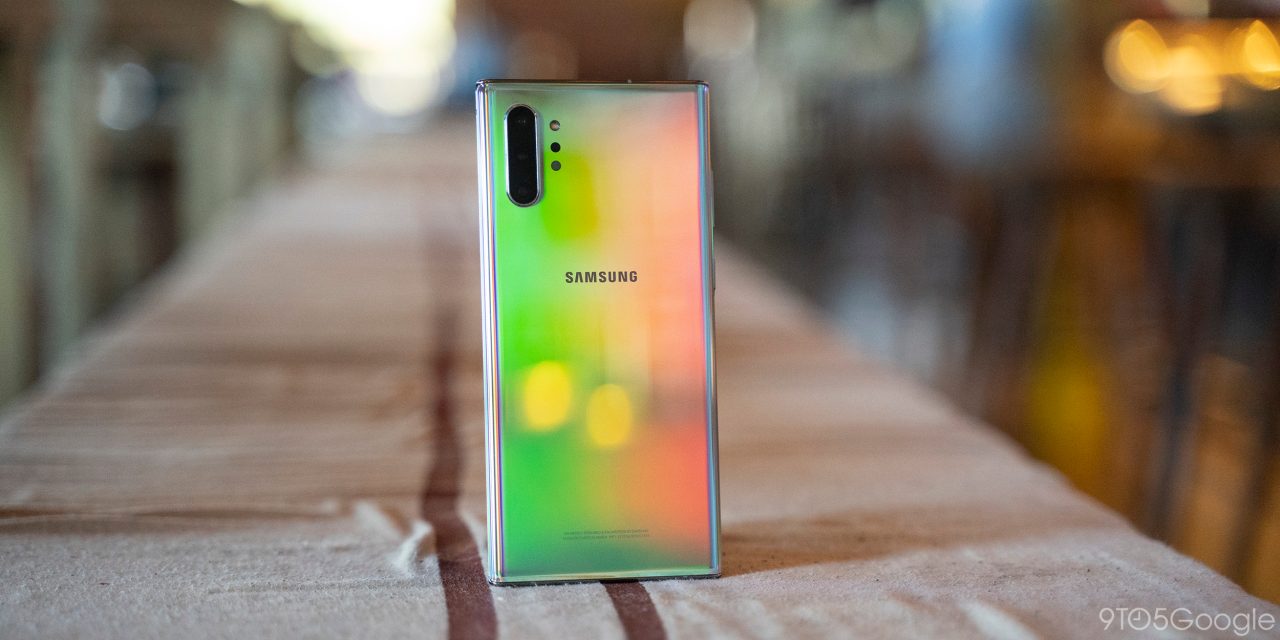 For those of you lucky enough to own the superb Samsung Galaxy Note 10 you’ll be pleased to hear that the stable Android 10 rollout has now begun in Europe — with Germany first in line.

While the beta has been available for some time, the stable OTA is now heading out for those that have already participated in this test phase for the full Android 10 build. Those participating have confirmed that they have been receiving the stable build over the past 24 hours (via SamMobile).

It’s worth noting that this is the official stable release, meaning that you don’t need to have been enlisted on the beta to get the OTA file. We’re sure that the update will begin rolling out to more countries in the coming days.

If you do have the Note 10 or Note 10+, you may want to head to Settings > System updates to check if you have the Android 10 update waiting for you. The OTA file measures in at around 2GB, so it’s pretty darn sizeable — it’s worth downloading on Wi-Fi for that reason.

Considering that we saw the same happen with the Galaxy S10 before it too received a wider rollout of Android 10, this is a good sign that Samsung might be pushing the update ahead of schedule in some markets.

As we mentioned, the Android 10 update is currently only available for those who were part of the One UI 2.0 beta program for the Galaxy Note 10 and Galaxy Note 10+. That does mean we could see the stable non-beta path update heading out as soon as next week.

For those wondering, the update brings firmware version N97*FXXU1BSL7 to the Note 10, so you know exactly what to keep an eye out for. With this just essentially being a patch for those already running beta builds of OneUI 2.0, the OTA file only measures in at 144MB and comes with the December 2019 security patch. However, we’d expect a far larger download when the stable update comes soon.

If you’re on the beta and have seen the update on your device, let us know down in the comments section where you are based.