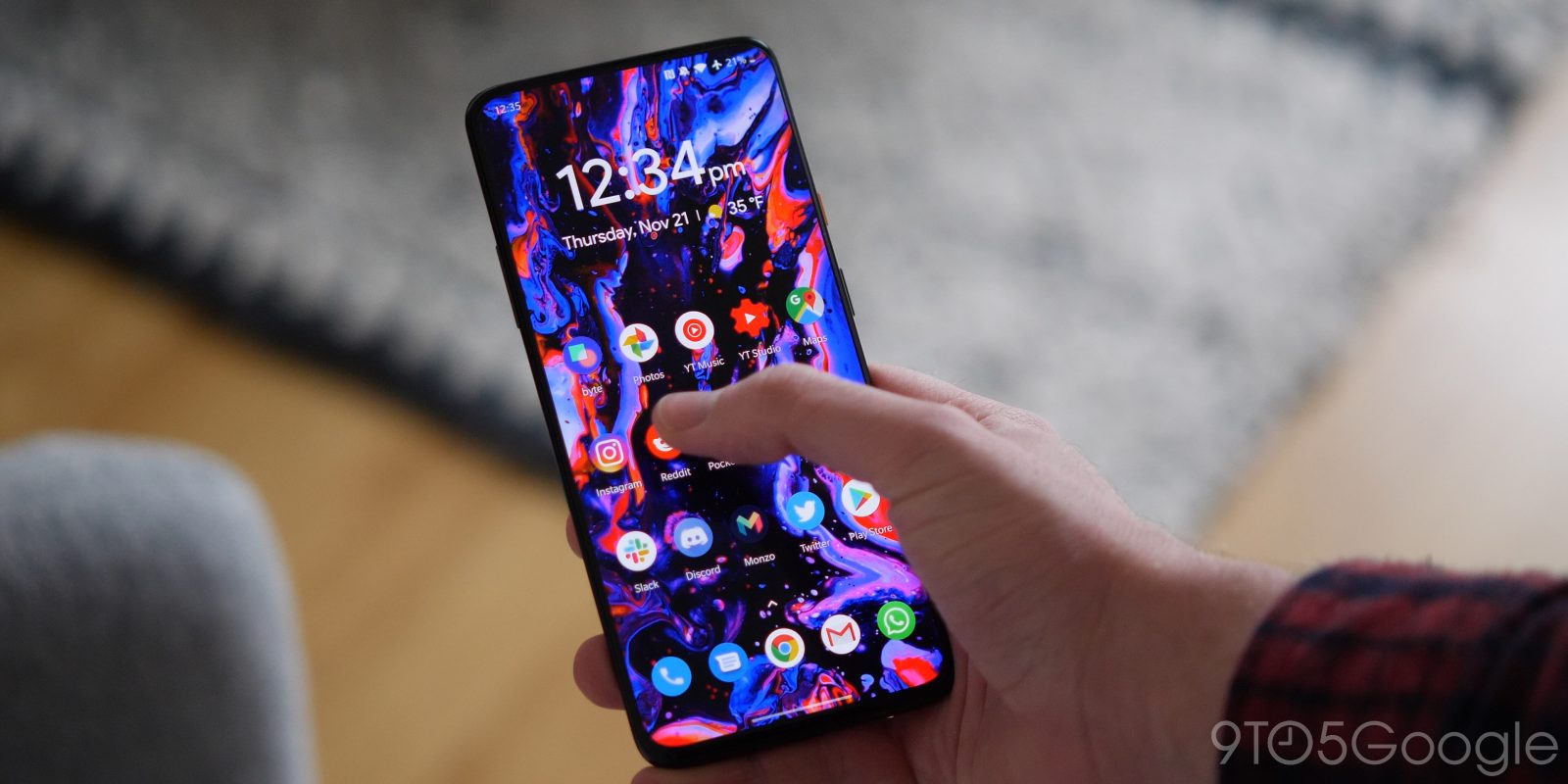 Right off the back of the recent OnePlus 7T update, we’re now seeing the OxygenOS 10.0.5 rolling out for the OnePlus 7T Pro.

While the device isn’t as widely available as the OnePlus 7T, the update was confirmed over on the official OnePlus Forums and mirrors the changes seen just a few days ago on the cheaper OnePlus device. That means there is room for the November 2019 security patch, RAM optimizations, and even some enhancements for the camera performance.

All-in-all, the OxygenOS 10.0.5 update really just ensures that the late-2019 OnePlus devices are kept up-to-date with one another. Check out the full changelog below for more details:

Like the OnePlus 7T update, for some out there, you may see the OTA file marked as OxygenOS 10.3.0, which is an issue that OnePlus is aware of and is working to fix. If you haven’t already received a notification, you may want to head to Settings > System updates and check if the update is waiting to be installed.

However, it’s worth noting that the update is heading out in waves, so it may be a while before you get the OxygenOS 10.0.5 update on your new OnePlus 7T Pro device. If you also happen to have the OnePlus 7T Pro 5G McLaren edition, a separate update will likely come to your device in the future.