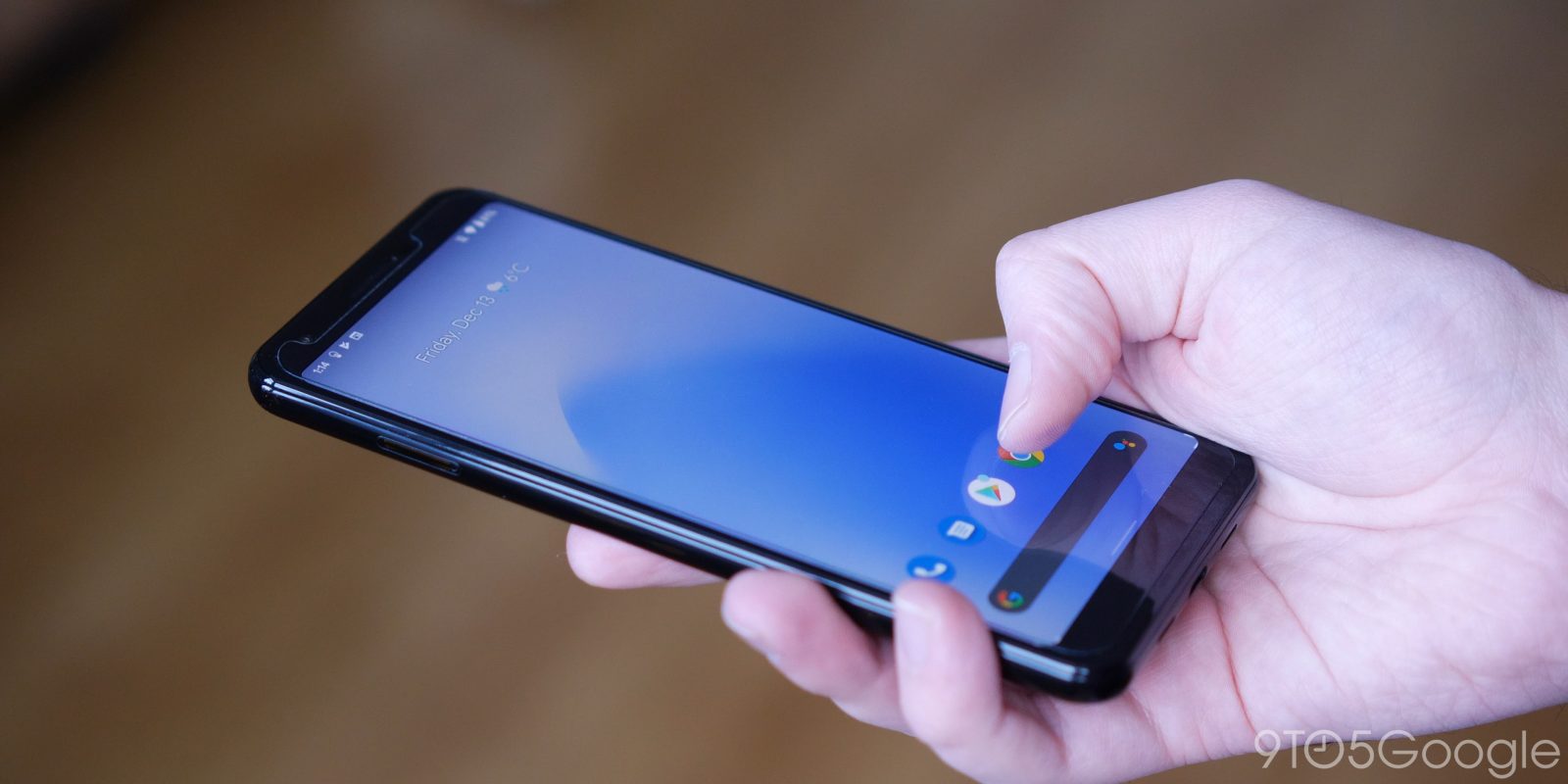 It may have been $230 earlier this week (as our friends at 9to5Toys spotted), but you can still grab the Pixel 3a at Best Buy for $250 if you’re willing to activate the phone today. While I think our gift guides have done a great job of rounding up some of the best gifts for the Android fan in your life, this might just be the biggest no-brainer of them all…

When the Pixel 3a was announced at Google I/O, you could find it at some retailers for an effective $300 if you were willing to take a $100 gift card. This deal is a straight $250 — the only caveat being that you can’t exactly keep it a secret since it requires immediate activation. Not all gifts have to be total surprises, though, right?

It’s also a steal if you are looking to get yourself a gift this holiday season. And, well, I’m not judging you.

Earlier this year I wrote a piece detailing why the Pixel 3a at an effective $300 was a no-brainer, and, well, pretty much all of those points still apply, given that this is an even better price. Sure, the Pixel 4 and 4 XL have launched since then, but both of those phones are in a drastically different price segment.

I listed some potential candidates for a discounted Pixel 3a:

All of these things still stand seven months after launch — especially if you can pick up the phone even cheaper. It’s a solid all-around device, the battery life is great, and the software experience is the best you can get for a phone at this price. Bonus for anyone who might care about this kind of thing: It has a headphone jack!

As Google has struggled to find footing for its premium smartphone offerings, eyes are turning to these mid-range options. As we detailed in our episode of the Alphabet Scoop podcast last week, Google already has a “4a” followup to the 3a in the works, and it’s expected to be a parallel package — lots of the benefits of the Pixel 4 in a device that strips things down to the necessities. The Pixel 3a was — and is — excellent in that regard.

And one great thing about buying a mid-range Pixel versus buying a mid-range basicallly-any-other-Android-phone is that you can expect Google to keep supporting it with new versions of Android (which means new features) as well as constant security updates for years to come.

Oh, and if you do just want to get someone an unlocked Pixel 3a so that it can be a no-activation-required surprise, Best Buy and Amazon are currently selling the phone for $300. As of this writing, both black and purple are in stock, with shipping in time for Christmas. Pixel 3a XL is available too for just $60 more. Both phones work with all major US carriers.