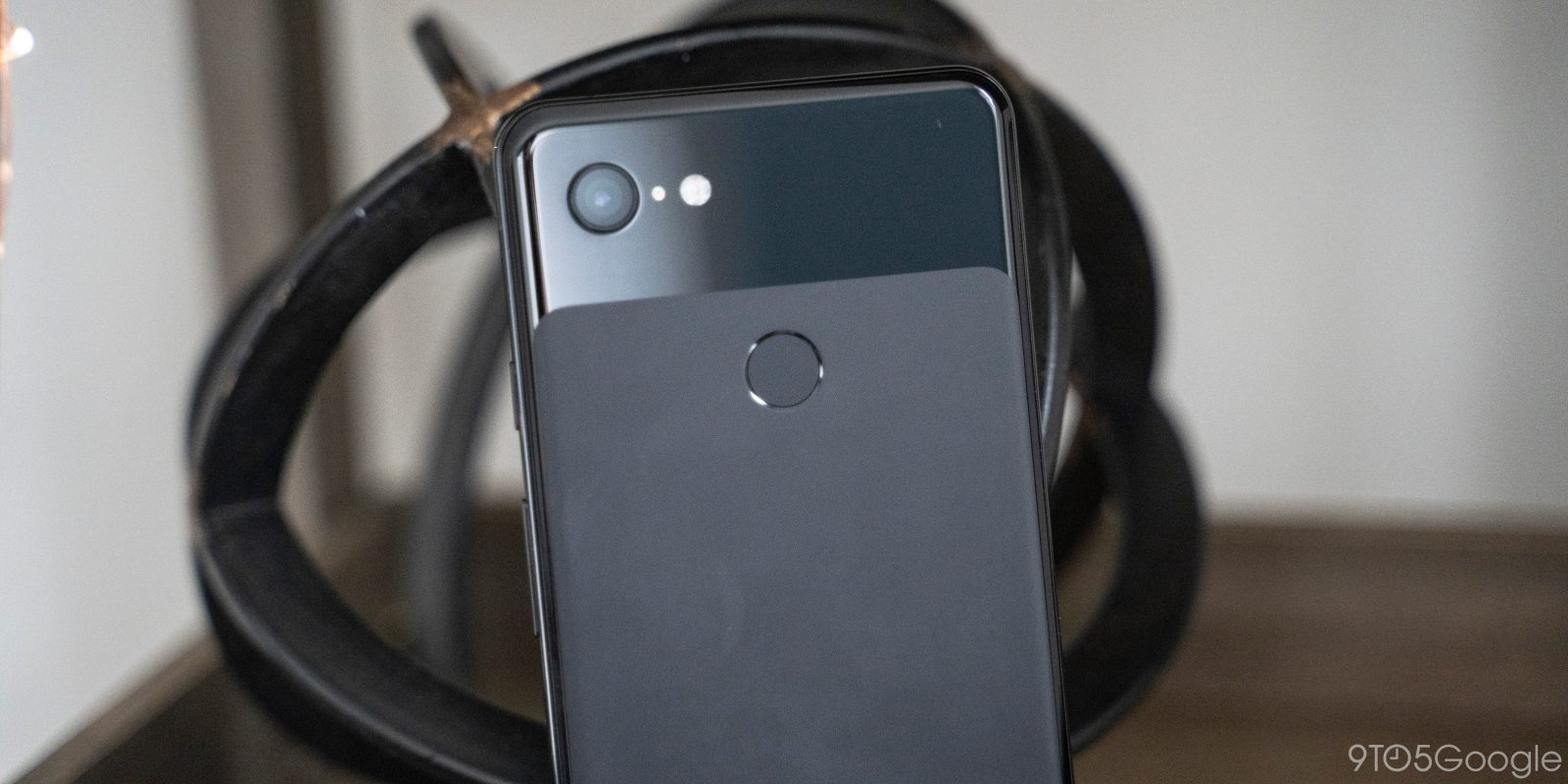 A big part of the Pixel’s appeal is that it gets new updates very quickly. However, in recent months, that hasn’t been the case. As we kick off the new year, some Pixel 3 owners still haven’t gotten the December security update and all of the goodies it brings with it. Thankfully, it’s not far off.

Spotted by Droid-Life, a tweet from the Made by Google Twitter account confirms that some Pixel 3 owners have had a heavily delayed update for the month of December. It’s unclear why the update has been so tardy, but it’s not just Pixel 3 owners who have been affected. The Pixel 4 also saw delayed updates for both November and December.

We understand your concern, Mike. If you did not receive the December update, in the coming days you'll be receiving a joint January and December security update. We apologize for the inconvenience.

Of course, at this time, the details on this update are relatively unclear, including whether or not it affects other Pixels such as the Pixel 3a or 2. Regardless, it’s good to see that Google is fixing things with the delayed December update for those who missed out. Hopefully, things will start to get back on track in the next couple of months.