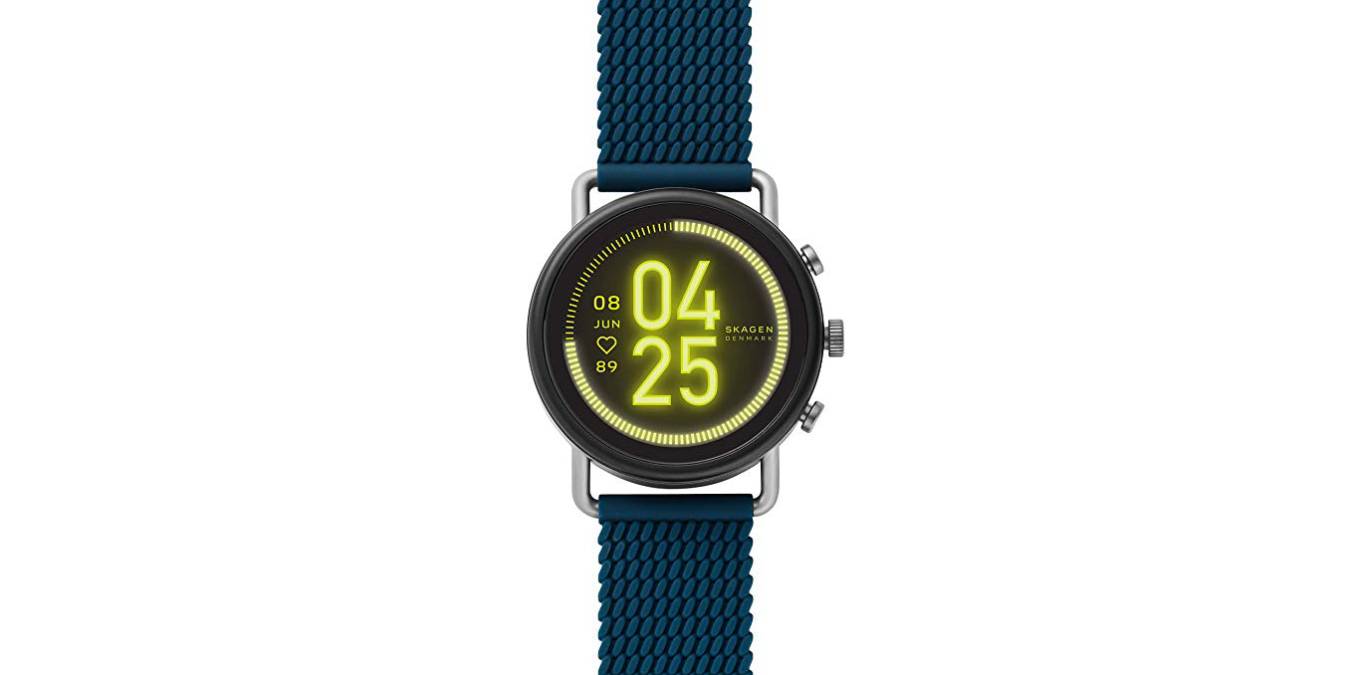 Fossil is responsible for some of the best smartwatches Wear OS has to offer and the Skagen brand has been an important part of that. Today, ahead of an official announcement, the Skagen Falster 3 has leaked on Amazon.

Some eagle-eyed users first spotted the leaked listing on Amazon which reveals several variants of the Falster 3 and much of its upgrades as well. Physically, the design of the Falster 3 is mostly unchanged from the Falster 2. That’s not a bad thing, though, as the previous model had a compact, gorgeous design.

What’s new with the Skagen Falster 3? Sadly, we don’t know much. The Amazon listing only shows the updated hardware which comes in four variants but doesn’t divulge the internals. Presumably, though, it will have a Snapdragon Wear 3100 processor and either 1GB or 512MB of RAM like most other Gen 5 Fossil hardware.

NFC, GPS, and “swimproof” hardware are all confirmed as well. There’s also 24 hours of battery life “based on usage.”

Pricing for the Skagen Falster 3 apparently starts at $295 and it will be releasing later this month. The Amazon listing is accepting pre-orders now for a release date of January 25th, 2020. It’s probably a safe bet the listing will be pulled down very soon.