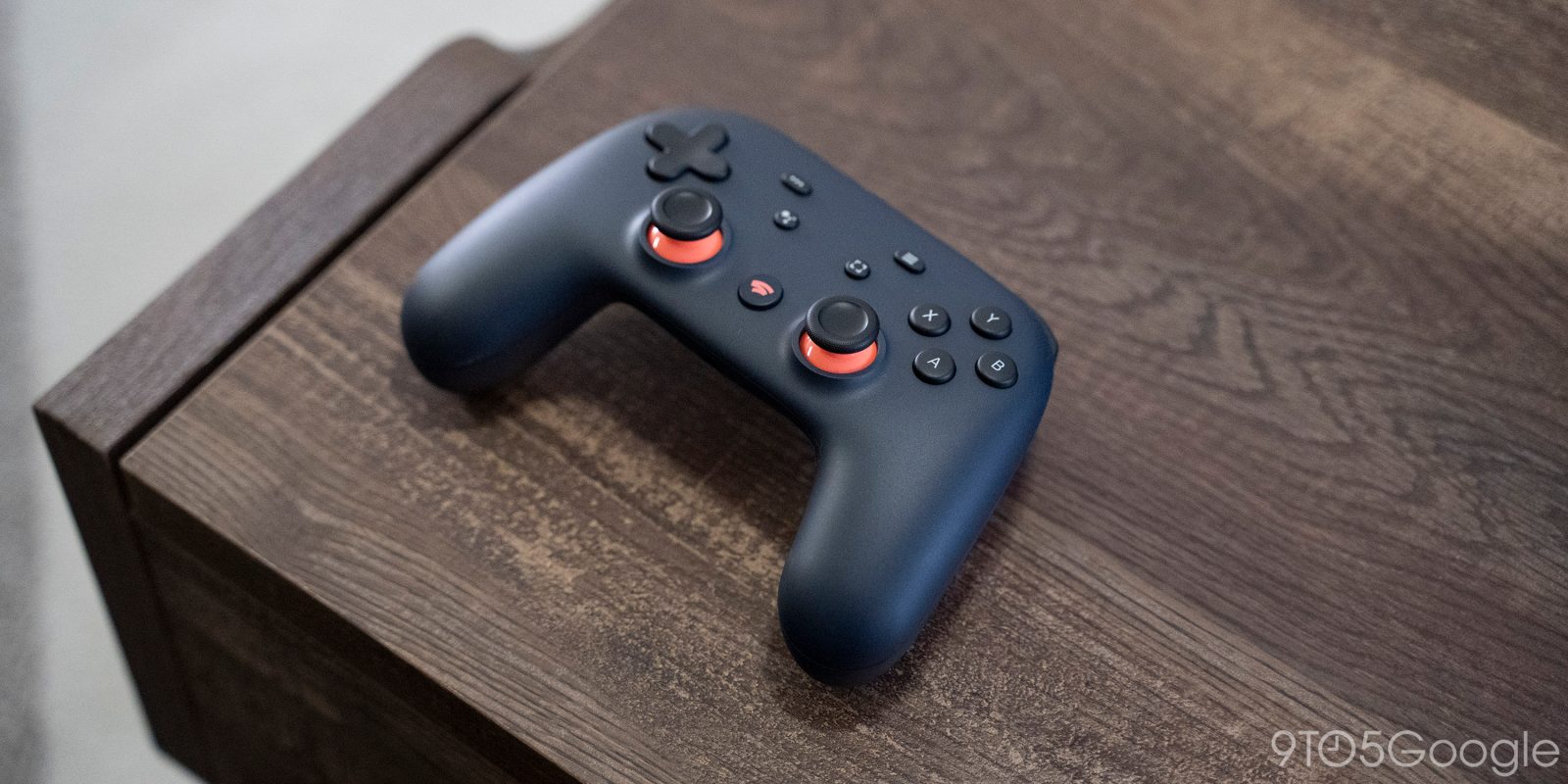 The Stadia Controller is the only new piece of hardware that debuted with Google’s game streaming service. Since launch, the company has tweaked the triggers to click much louder than before.

Those that pre-ordered Founder’s Edition or a standalone Controller before and slightly after launch received a unit that had near silent L2 and R2 buttons. No matter the force applied, the triggers did not make a very loud sound when fully depressed. This was quite a nice and thoughtful detail.

In our experience, Founder’s Editions and Controllers manufactured — as identified on the retail packaging near the barcode —  September or October 2019 are relatively quiet. However, newer units from November onward are noticeably different.

As you can hear below, a Night Blue and Clearly White Controller with a 11/2019 manufacture date have triggers that feature a distinct click. For the recordings, we alternated between the left and right buttons, making sure to remove our forefingers completely every time before tapping to allow for a full press.

Meanwhile, the Wasabi Controller from 9/2019 is barely audible. A side-by-side comparison shows how there is some clearance between the trigger’s rear and the bottom case on our old unit. No such separation exists on newer ones.

In a statement, Google confirmed “some small changes” intended to “develop and optimize” the Stadia Controller. However, it should not “not impact gameplay or designed use of the controller.”

“As is common with many consumer electronics, we are continuously updating our manufacturing processes. As such, you may see some small changes to the device over time as we develop and optimize. These changes will not impact gameplay or designed use of the controller.”

Newer owners or those that received replacements are somewhat aggrieved by this change. When gaming, the new noise is much more bothersome than the original. It can be especially annoying for those in the room with you. A teardown pinpoints a piece of rubber responsible, with some speculating that the sound dampener has the adverse effect of causing sensitive or sticky triggers. We’ve personally noticed the latter issue on a separate Stadia Controller.

Some owners have gotten replacements after citing the noise, only to receive units with the same change. Google Support is also arguing that usability is not impeded by the louder click. 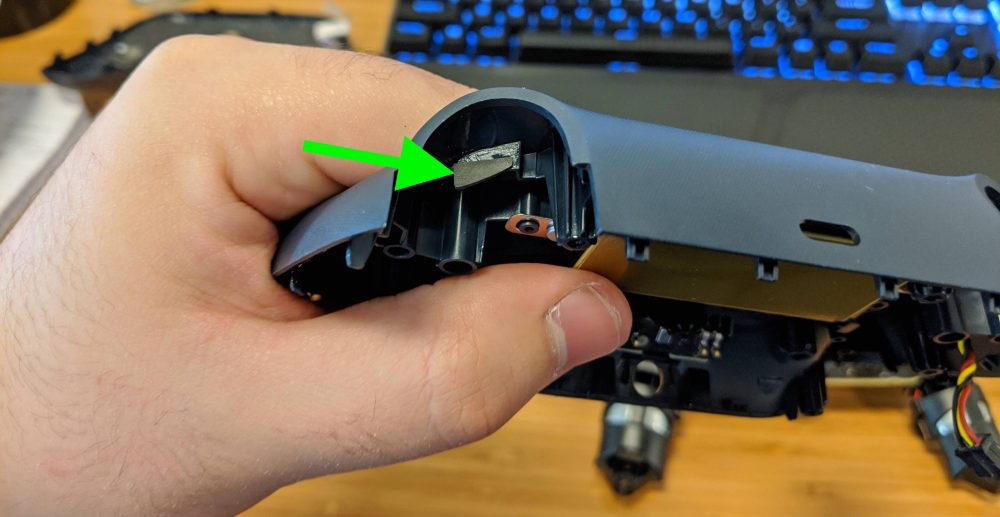