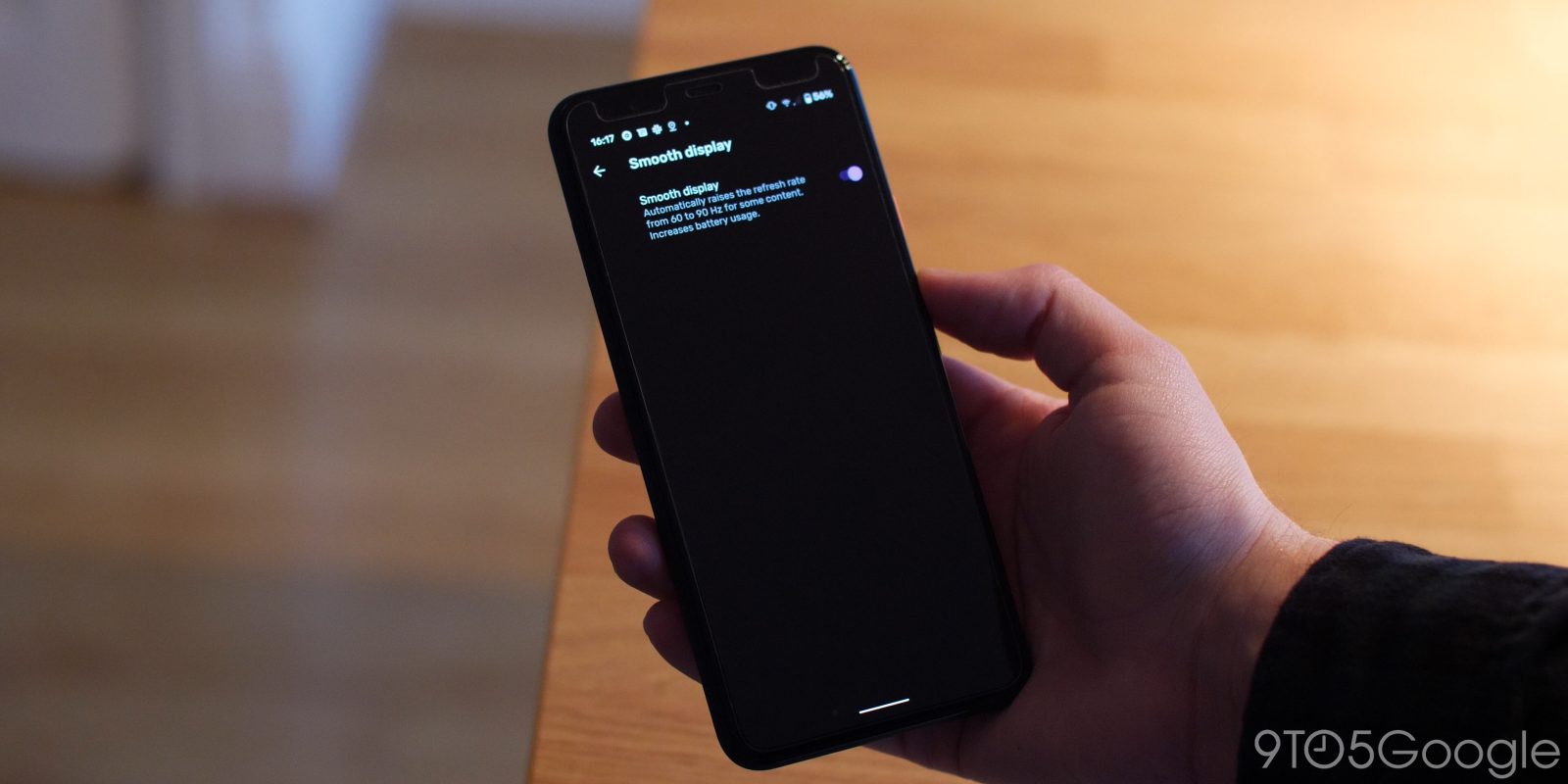 The January security patch is rolling out this morning with a number of Pixel functional updates. Pixel 4 and Pixel 4 XL fixes cover the new Google Assistant and color shifting at lower brightness, while the smooth display now supports WeChat.

Pixel 4-specific fixes in the January update start with the new Google Assistant now working properly with the flashlight toggle. On the screen front, there’s a fix for color shifting at lower brightness, while the 90Hz panel now supports the popular Chinese messaging app. We previously discovered WeChat smooth display support in November.

All four currently supported generation of Pixel phones gain a “fix for notification display in UI,” while a problem with devices getting stuck during boot on Android 10 should be resolved. Lastly, there a “fix for WiFi crash on certain enterprise APs” and “various stability fixes” to round out the January Pixel 4 update. 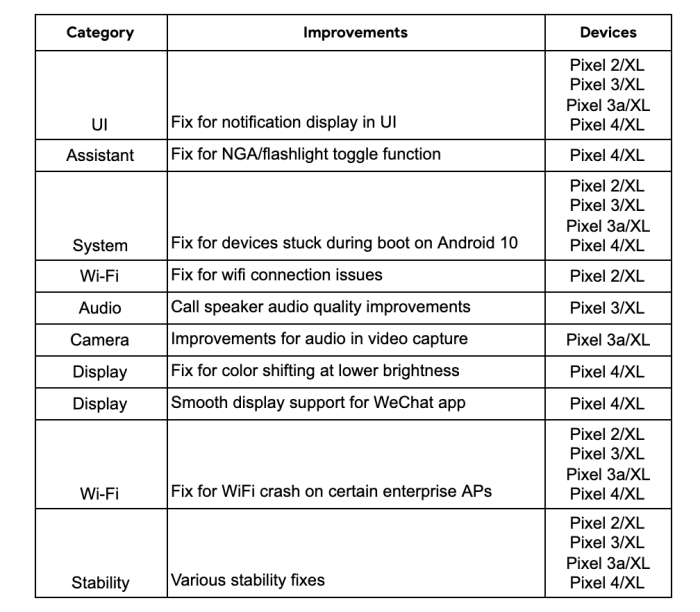