Google still needs to fix these problems with Pixel 4 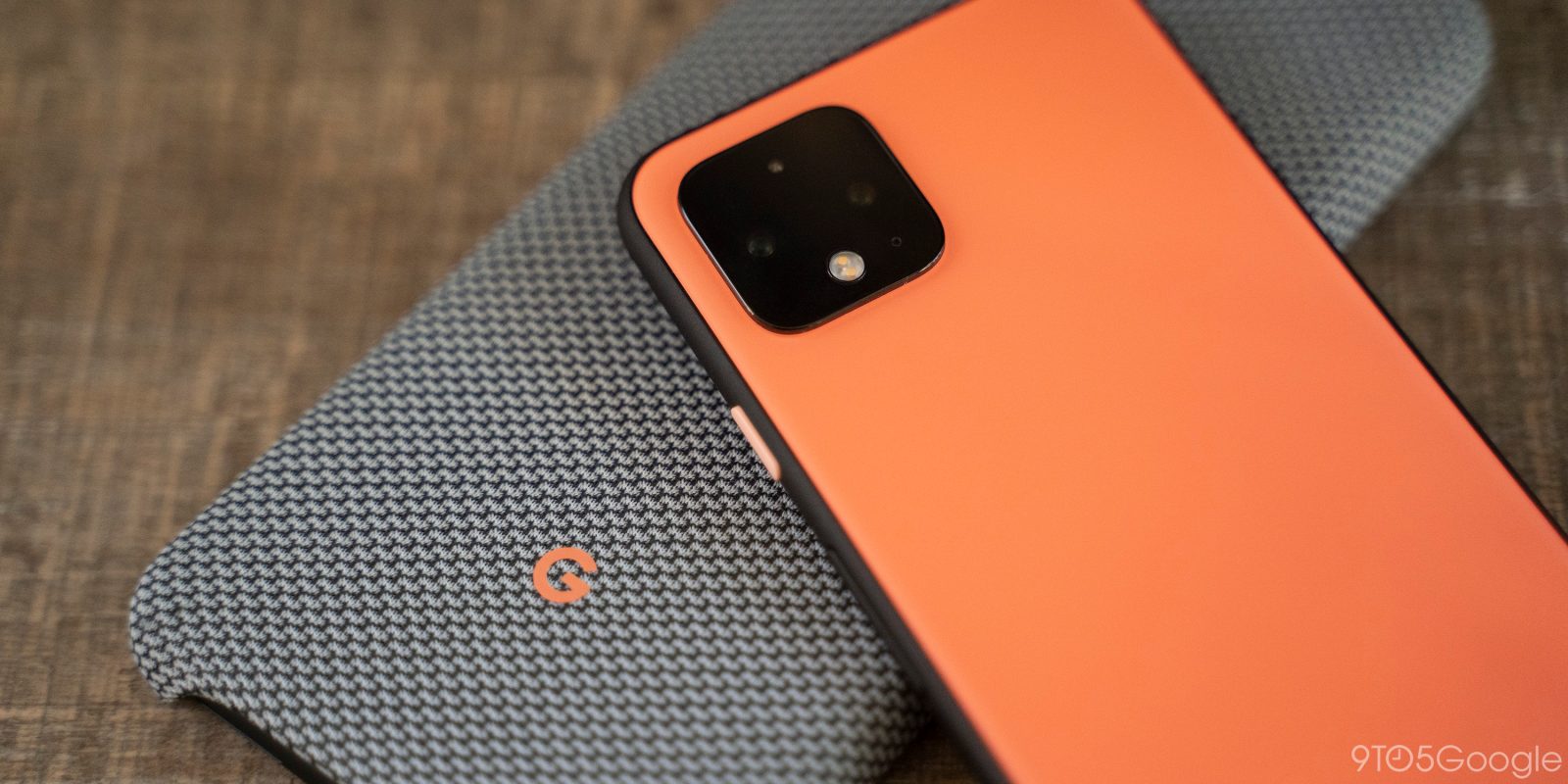 Google’s Pixel 4, at least the XL model, has quickly become my favorite phone of the year, thanks to its snappy performance and jaw-dropping camera. However, even I can admit this phone has issues. A couple of months after launch, these are some of the problems Google still needs to fix with its Pixel 4.

Face unlock still works when your eyes are closed

Considering it’s the company’s first attempt at proper face unlock, the Pixel 4’s setup is actually pretty impressive. It’s accurate the vast majority of the time, but even more impressively, it’s one of the fastest options out there. However, part of the reason it’s so fast is because Google skipped over a crucial security detail.

As was detailed back when the phone first launched, Pixel 4’s face unlock works even if the authorized user’s eyes are closed. With that in mind, many quickly realized that this means the phone can be unlocked if that user is asleep or, somewhat morbidly, dead. Personally, I think the issue was slightly overblown, but it’s still a huge oversight by Google that needs to be fixed. Fortunately, it will be. 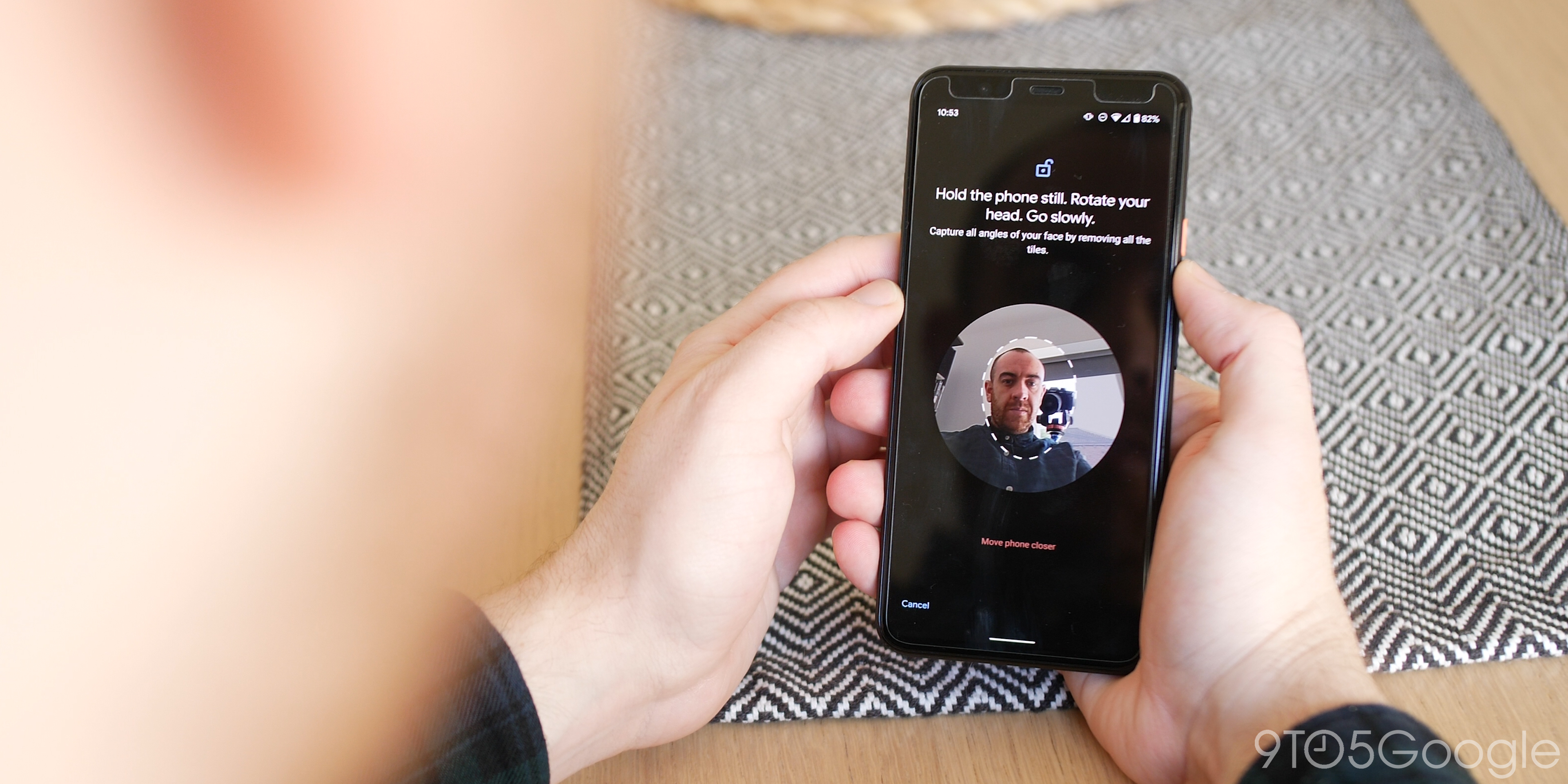 Google quickly responded to the problem, saying that it would address this issue in a coming software update. That was in October, and now, we’re about to enter the new year, and Google hasn’t provided any update on when this needed update is coming, and “coming months” isn’t telling us much.

The camera is pretty much the selling point of the Pixel lineup as a whole and, to no one’s surprise, things are even better on a Pixel 4. However, that’s with a caveat.

On Pixel 4, Google implemented a new software feature that uses machine learning to adjust the white balance of a photo to ensure things look natural. At the launch event, Google used the example of making sure white snow actually looks white, even if there’s a blue tone from the sky or surroundings. That sounds great in theory, but in practice, it hasn’t been working out that well.

Sometimes this white balance trick causes the subject of an image to drastically change color. In one popular example, a room that was supposed to be red turned yellow as seen above. Personally, I’ve only run into this issue one time in a grocery store. While sending an image to my wife to ensure I was buying the right thing, the fluorescent-lit white cartridges were turned into a sickly yellow as seen in the third image.

How could Google fix this? Honestly, I think it would be as simple as having a toggle to turn this automatic white balance adjustment off when needed. Google says the problem was fixed, but it’s obvious that fix didn’t work.

One of the big new features in the Pixel 4 is its ability to detect gestures using “Motion Sense.” This feature is powered by a Soli Radar chip and, in theory, is very cool. However, it doesn’t work all that well.

In the past couple of months using the Pixel 4 XL, skipping songs only works about half the time, but I do genuinely love the ability to just wave at my phone to snooze an alarm or silence a phone call. Google can’t do much to fix the hardware Motion Sense relies on in current Pixel 4 units, but it could add some new use cases that work better. The simple features like those mentioned above that just make the Pixel more aware of what’s going on around it are much more useful than skipping songs anyway.

Here’s yet another problem with face unlock on the Pixel 4 — it doesn’t work with many apps. Fingerprint support took quite a while to roll out to most Android apps, and now, we’re going to go through the same process again to get apps working with face unlock.

At launch, there were only a few apps that supported face unlock, and after a couple of months, that list has barely grown. In my case, my password manager, LastPass, and the app that controls parts of my car, MySubaru, have both been updated to support face unlock. Beyond that, I’m still waiting on my bank, BB&T, as well as many other financial apps such as PayPal and Cash App to add support. 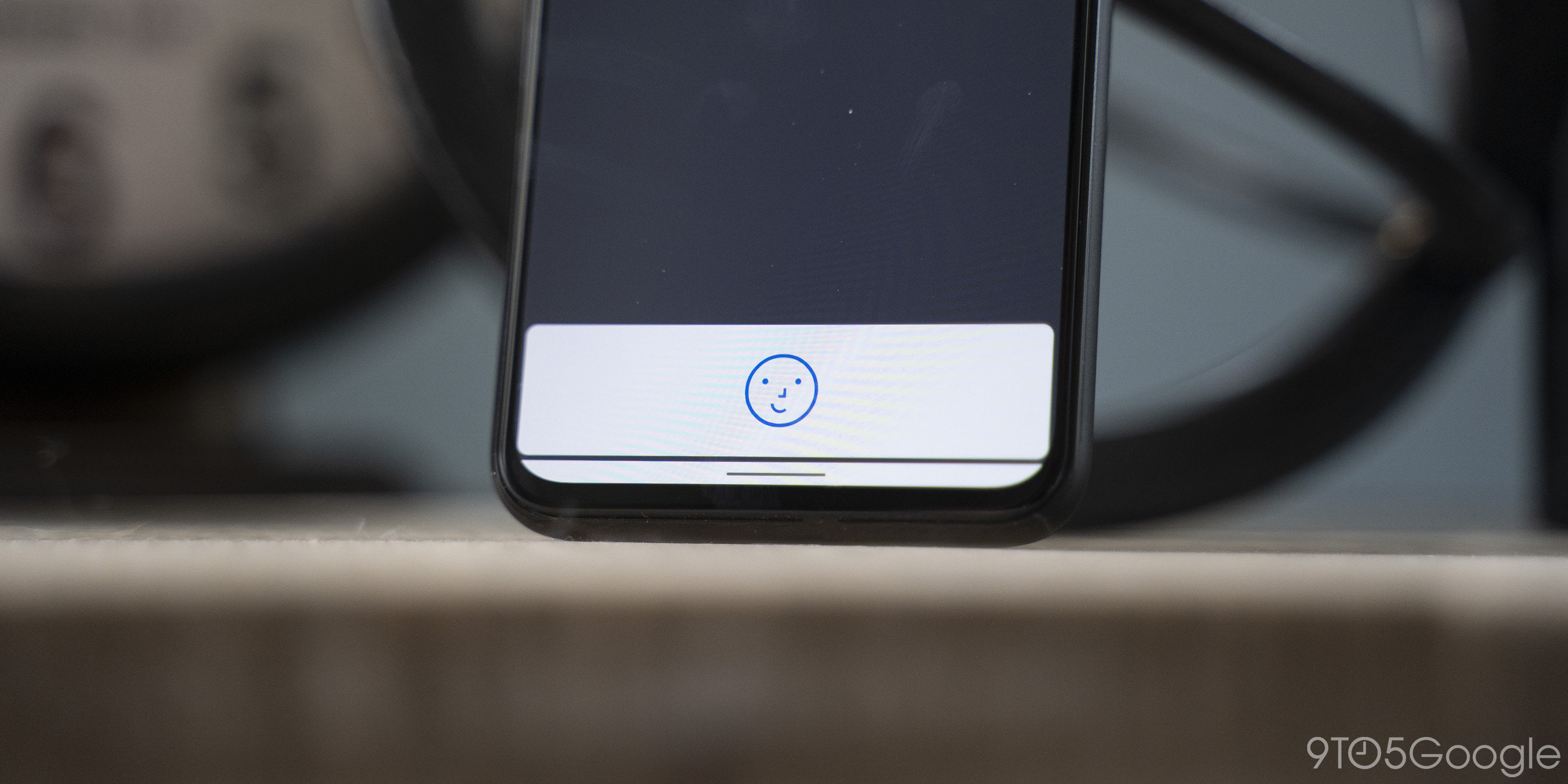 Realistically, this will all arrive eventually, but Google needs to do more to push support for face unlock. The new biometric APIs are better since they support both face and fingerprint. Plus, the new API uses a uniform UI for biometric unlocking in apps, which is a better experience for users.

How could this be fixed? I’m not sure what Google can do to pressure developers to switch APIs other than forcing it for Play Store approval, but that seems harsh. Either way, something needs to be done, as at least in my opinion, this has been one of the more frustrating Pixel 4 problems.

Updates are strangely slow on Pixel 4

A huge pro of a Google device is that Android updates are supposed to arrive quickly. Pixels usually get security updates and Android updates faster than any other Android device, but that’s not been the case with the Pixel 4 so far. November’s update was delayed for many, and the same applied with December’s. The December update was even pushed back a full week compared to other Pixels for reasons unknown.

Why have updates been delayed on Pixel 4? So far, we genuinely have no idea, but it’s something Google needs to address. Updates are an important part of the Pixel lineup, and having them delayed for seemingly no reason is a bad look. Hopefully, things will get better starting in January.

Since I moved over to the Pixel 4 XL, I’ve found it to be a spectacular device, even if the battery life isn’t as impressive as the competition. I think that those who were able to score one of the killer Black Friday deals ended up with a device they’ll thoroughly enjoy using.

For those of you that did buy a Pixel 4 or Pixel 4 XL, what have you found to be your biggest complaint? Drop a comment below and let us know your experience!