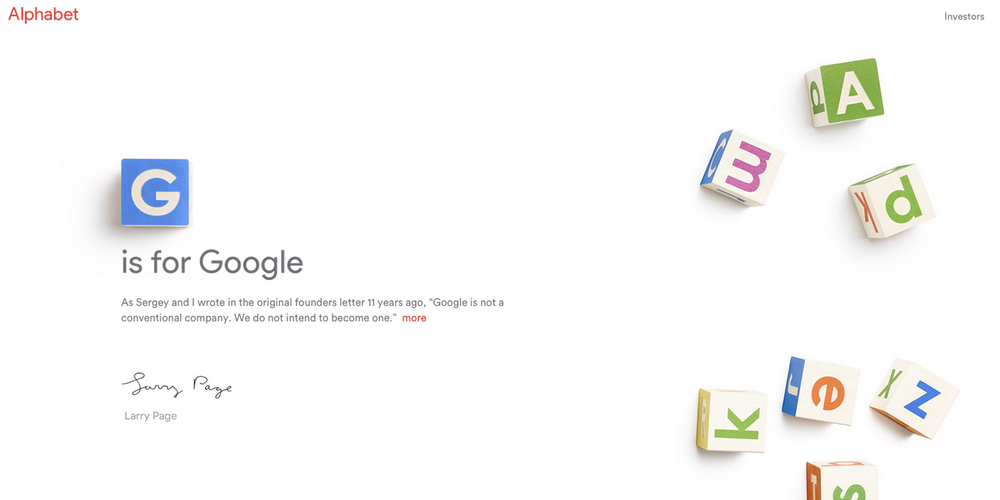 Longtime Google employee David Drummond is retiring from Alphabet on January 31. In addition to being chief legal officer of the parent company, he leads corporate development.

First reported by Forbes, Alphabet confirmed the departure and provided the following internal memo from Drummond:

With Larry [Page] and Sergey [Brin] now leaving their executive roles at Alphabet, the company is entering an exciting new phase, and I believe that it’s also the right time for me to make way for the next generation of leaders. As a result, after careful consideration, I have decided to retire at the end of this month.

Drummond was a controversial senior vice president due to allegations of inappropriate relationships he had with employees over his tenure. The board of directors is currently investigating all conduct. According to Alphabet, he will not receive an exit package, which follows the company’s firmer stance on departures from late 2018. That said, he has sold (via CNBC) over $200 million in Alphabet stock over the past several months.

Larry Page was CEO at the time and apologized for his actions during an all-hands meeting last week, while Sundar Pichai detailed how Google is taking a firmer stance. For example, 48 people were terminated for sexual harassment in the past two years without an exit package.

This executive change follows Page and Brin leaving their leadership roles last month, and naming Sunder Pichai as CEO of Alphabet and Google. 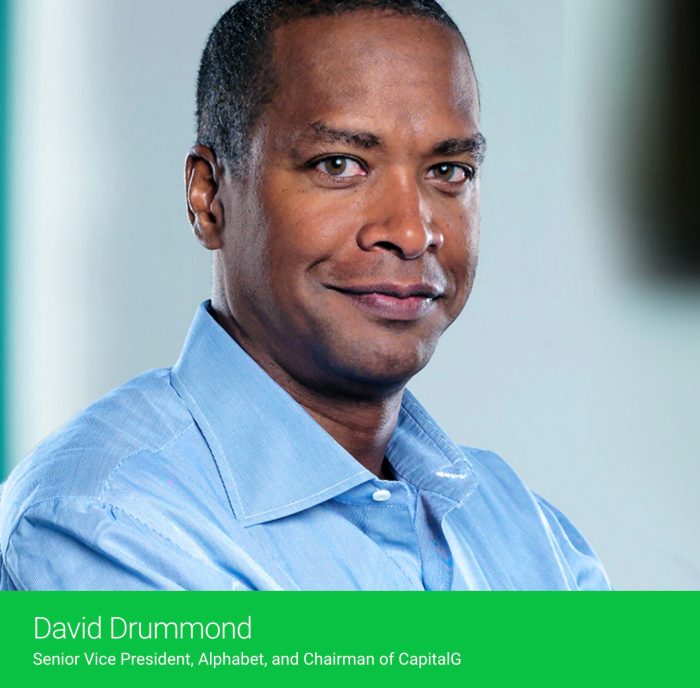