Android’s version of AirDrop, ‘Fast Share,’ has been renamed to ‘Nearby Sharing’ 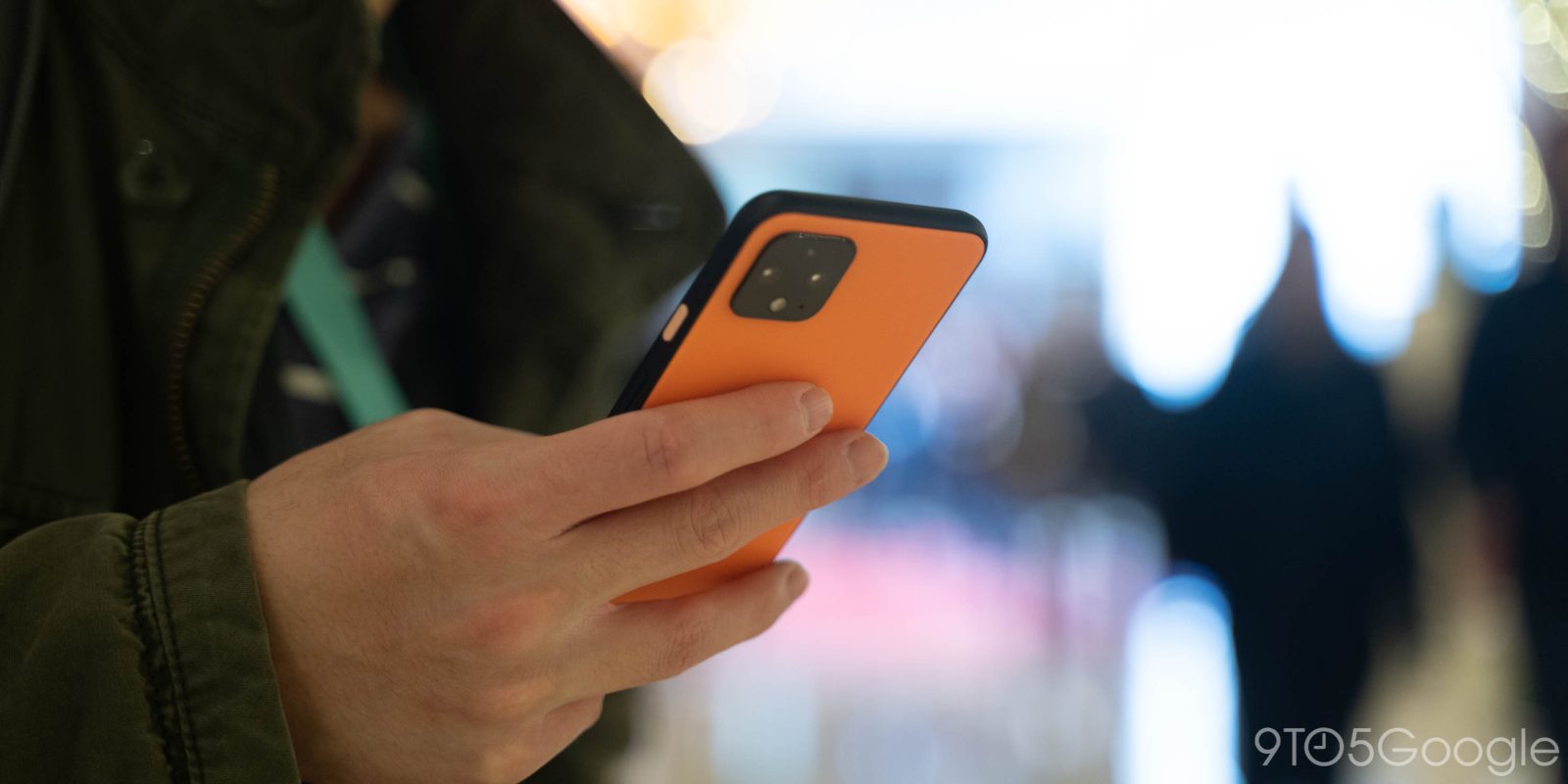 For the past several months, there’s been an ongoing project at Google that’s never been announced: Android’s version of AirDrop. We first broke the news, and now, Google has apparently renamed the Android feature to “Nearby Sharing.”

Spotted by XDA-Developers, Google has apparently renamed what was previously known as “Fast Share.” With the latest Google Play Services update, “Fast Share” was quietly rebranded as “Nearby Sharing” on Android.

The feature itself has evolved slightly since it was first spotted with certain aspects being updated or altered while Google prepares it for a proper launch. Google also previously updated the icon for this service as it continues to tweak things.

Interestingly, a new disclaimer has also appeared with this latest update. Apparently, Nearby Sharing will only work if the two devices are within close proximity to each other — Google mentions “within 1 ft.” It’s unclear if this is a strict requirement, but this may help solve a minor complaint Apple’s AirDrop has where users can send files to nearby iPhones and iPads from a fair distance away. That said, requiring devices to be so close together might end up being a hindrance.

Right now, it’s still largely unknown when Google will launch “Nearby Sharing” on Android. It seems like things are progressing well behind the scenes, but there’s no clear launch window yet. Many assumed the feature would debut alongside the Google Pixel 4, but now there’s no clear place to debut the feature. Perhaps we’ll get it at I/O 2020 in May? Your guess is as good as ours.