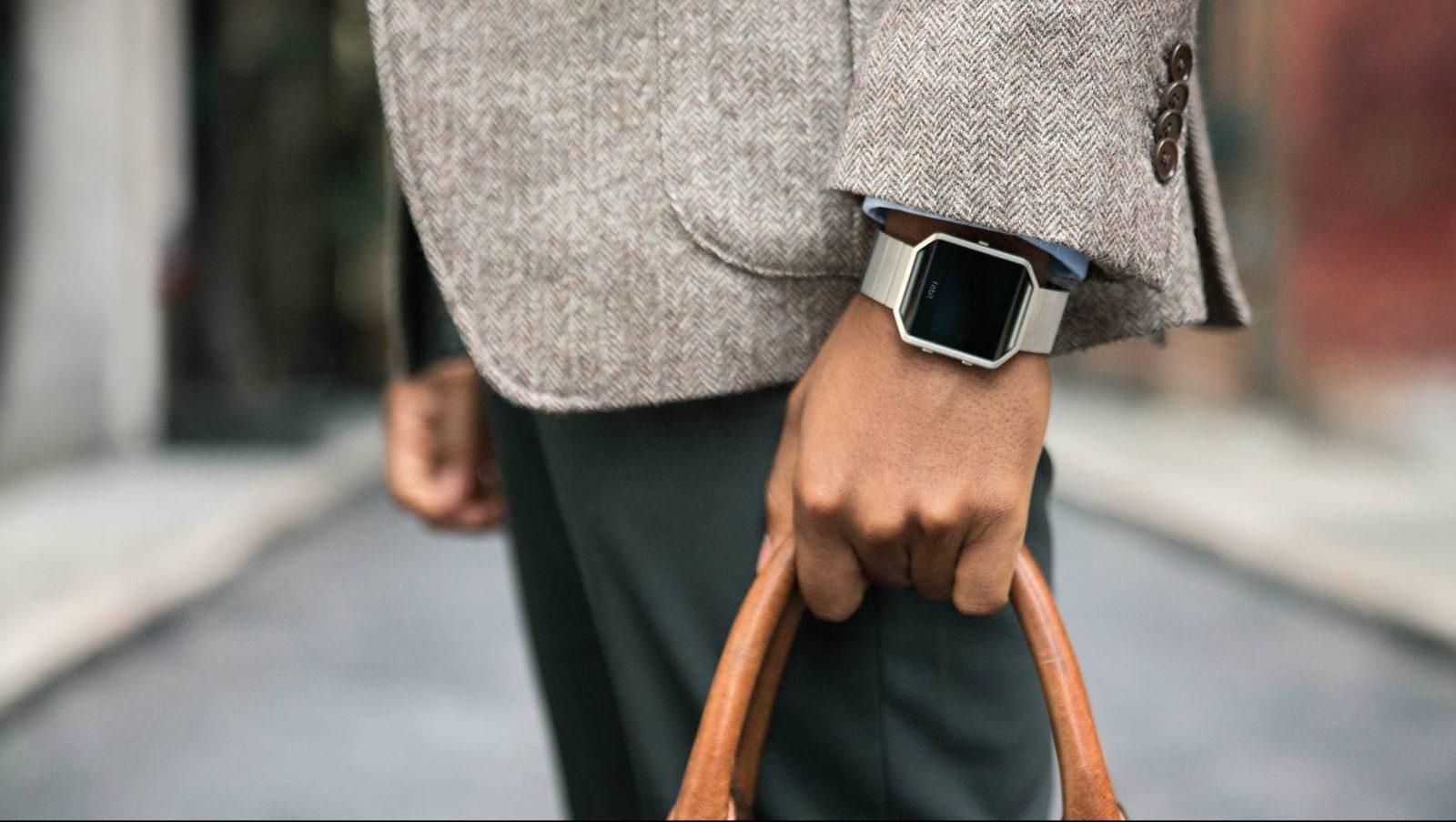 While we await what Google has in store for the recently acquired Fitbit, the fitness tracker firm has laid out plans to develop sleep apnea tracking.

An estimated 22 million American adult have the disorder, with many unaware that they are affected. Sleep apnea affects breathing, with pauses in breathing or periods of shallow breathing during sleep. The most common telltale sign that someone has the disorder is loud snoring following by choking or snorting as breathing resumes.

Fitbit wants to add sleep apnea diagnosis and tracking to a any of its current and future wearables by utilizing the SpO2 sensor. At present, the recently activated SpO2 sensor is able to generate an “Estimated Oxygen Variation” level during your sleep — this existing data may be potentially used to work out if wearers are suffering from sleep apnea.

“Fitbit is continuing to collect clinical data to test and develop FDA-cleared features for sleep apnea,” a Fitbit spokesperson told Gizmodo. “They expect to submit for FDA clearance soon and are maintaining a dialogue with the FDA throughout this process.”

That means that this recent enabling of SpO2 levels is a step closer to gaining FDA approval for sleep apnea diagnosis and tracking on Fitbit hardware in the coming years — and would only require a software update to appear on current devices with the sensor. Again, we still don’t know just what Google is planning for Fitbit, but with a catalogue of growing health-tracking features, we may eventually see things bleed into Wear OS hardware over the coming years.