Third-party G Suite Add-ons for Gmail, Drive, and Calendar side panel rolling out 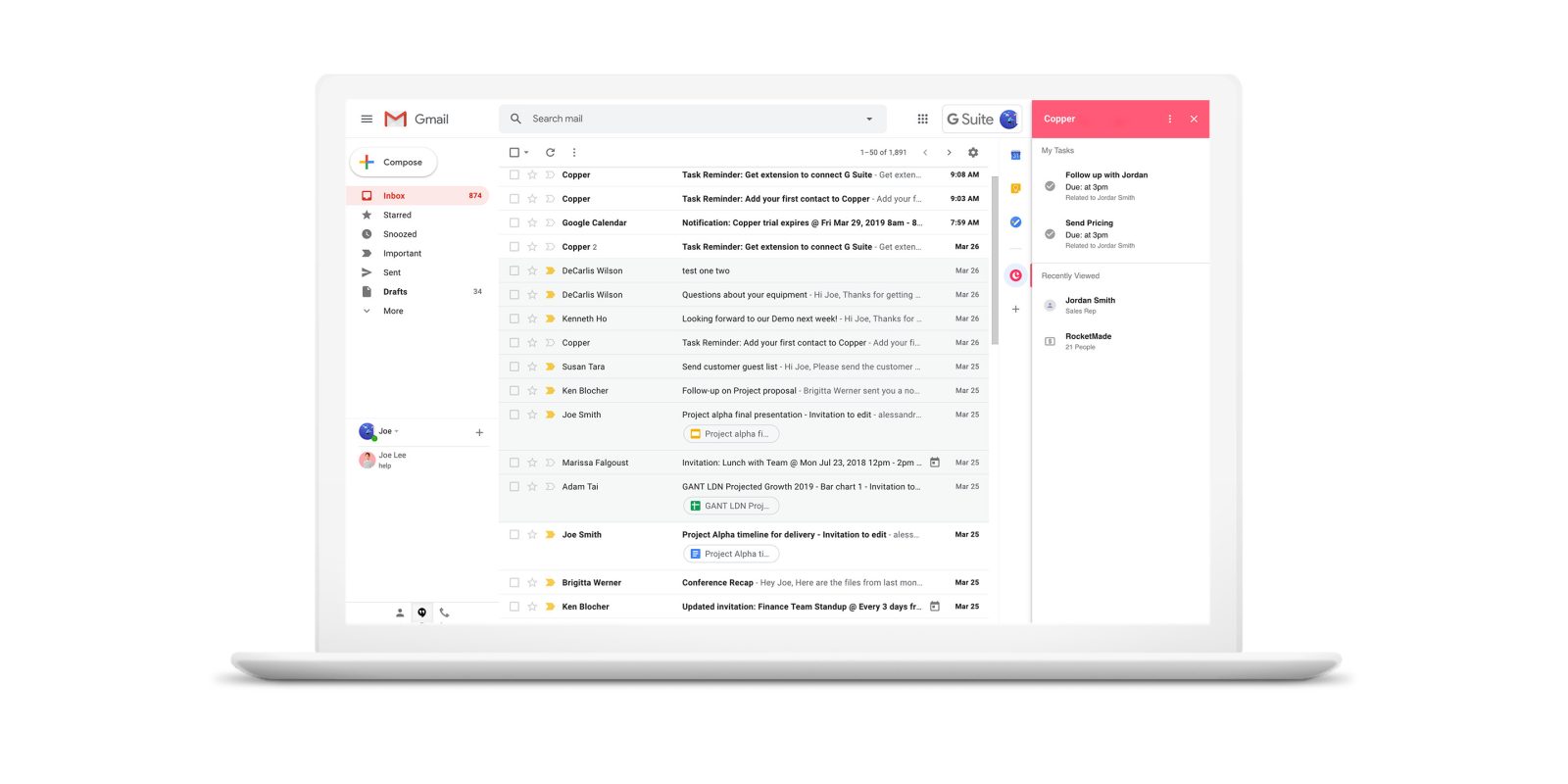 At Cloud Next 2019 last April, Google announced that the side panel found in Gmail, Calendar, and other productivity apps would open up to third-party developers. G Suite Add-ons are now rolling out of beta and will soon be generally available.

Most users today are familiar with add-ons for Google Calendar, Keep, and Tasks. First introduced with Gmail’s Material Theme revamp, they can show your day’s agenda and notes without having to switch between web pages. Integration with the primary app allows you to drag an email to quickly create a reminder. Over time, Add-ons rolled out to Calendar, Docs, Sheets, and Slides.

Last April, Google announced that it’s opening up the side panel to third-party applications. Add-ons for individual Google services previously existed, but Google has now unified and made them cross-platform with this implementation to cut down on repeat development. As a result, they’ll consistently appear in Gmail, Calendar, and Drive today.

The goal is to increase efficiency by cutting down on distracting context switching needed to complete a task by making sure everything is accessible from your current screen.

G Suite Add-ons are now generally available and rolling out over the next two weeks after last year’s beta. Enabled by default, admins can whitelist applications or add in bulk. With this launch, end users will be able to install SignEasy‘s document signer, WebEx conferencing tools, and more by clicking the “Get Add-ons” plus sign toward the bottom of the side panel to access the G Suite Marketplace.

These third-party additions appear underneath first-party services, while the side panel is coming to more G Suite products — like Docs, Sheets, and Slides — later this year. Next month, Google will let companies build their own with Apps Script once tools are widely available.