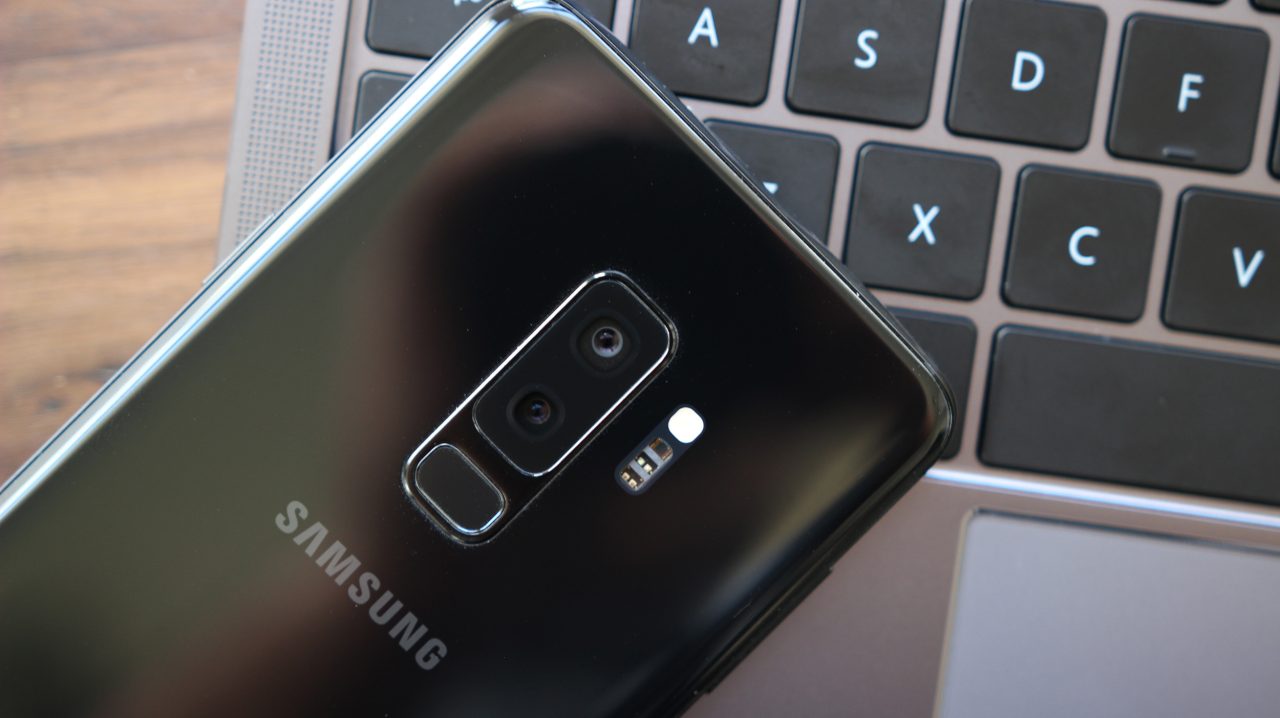 Samsung’s efforts in cameras have evolved quite a bit over the past few years, but nothing has helped them take the top spots away from the likes of Google, Apple, and Huawei. Now, it seems Samsung’s Galaxy S20 is going to kill off the dual-aperture tech after just a couple of years.

Dual-aperture cameras first debuted on Samsung’s Galaxy S9 and made further appearances in the Galaxy S10 series as well as the Note 9 and Note 10. It even showed up on the Galaxy Fold.

The technology used a mechanical shutter to close and open the camera sensor, allowing for more or less light. On the S9, the camera could switch automatically or manually between f/1.5 and f/2.4.

That technology was a first for smartphones, but after just two generations using it, Samsung is ready to say goodbye.

Max Weinbach, responsible for some of the biggest Samsung Galaxy S20 leaks so far, mentioned in a tweet that the S20 won’t include dual aperture. Obviously, this doesn’t rule out the company ever using the tech again, but it seems unlikely it will come back if Samsung doesn’t think it’s needed for the company’s biggest release of the year.

Importantly, the Galaxy S20 lineup is expected to have some other major camera improvements. The Galaxy S20 Ultra, for example, will be packing a 108MP camera along with a 10x optical zoom lens and more. All models will also have some special combinations of hardware and software to achieve pretty crazy zoom levels.

RIP dual-aperture cameras. You were very cool, even if you were unimportant on a smartphone.