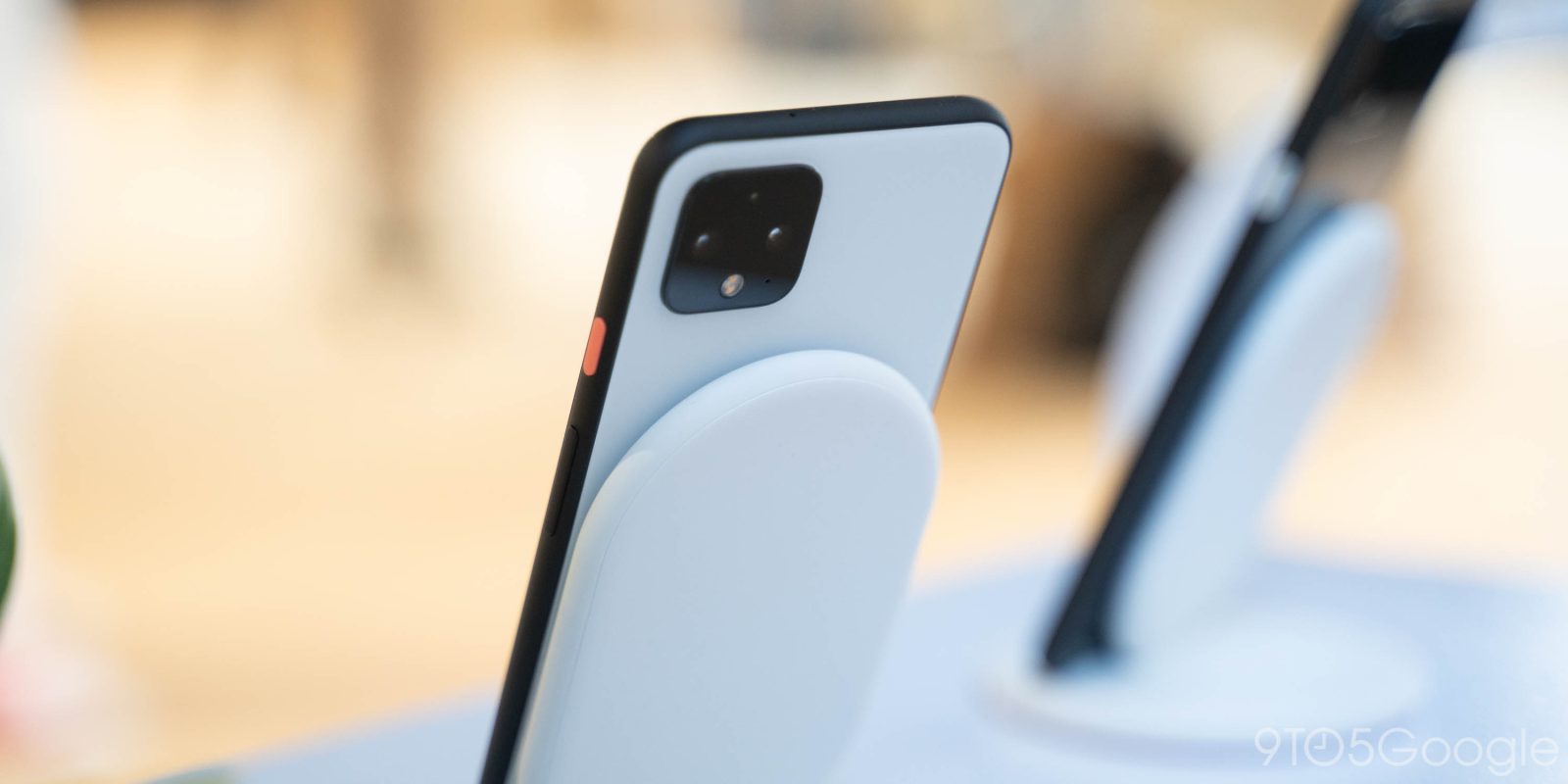 Despite the flawed nature of ranking cameras using a point-based system, the Google Pixel 4 has achieved a 112-point score from the defacto industry camera experts DxOMark.

As we expected, on paper the Google Pixel 4 would offer a jump over the previous generation Pixels by offering a far more comprehensive camera experience — even despite lacking the highly-requested ultra-wide-angle camera.

The 117-point photography score actually puts the Google Pixel 4 in a tied second place alongside the Samsung Galaxy Note 10+ 5G even despite having one fewer lens. One thing to note is that the Galaxy combined lens photo score is actually 126 when the ultra-wide is then factored in, therefore superseding the Pixel 4. It’s this aspect of the scoring system that really has us left feeling confused by the ranking system.

That said, DxOMark praised the marginal step forward over its predecessors the Pixel 3 and Pixel 3a. It does, however, put the device behind the beleaguered Huawei Mate 30 Pro — a device we’ll have to pit the handset against soon.

With an overall DXOMARK Camera score of 112, the Pixel 4 ranks comfortably among the top ten devices on our database. Achieving a Photo sub-score of 117-points, the Pixel 4 offers a nice step forward for stills over its predecessor, with improvements in most areas and a notable jump in the quality of zoom shots.

The Pixel 4 is also a top performer for video, ranking at the top of our database alongside the Samsung Galaxy Note 10+ 5G with a Video score of 101 points. All other recent top-ranked video devices have captured 4K (2160p) footage by default, however, making the Pixel 4 the first 1080p HD device to hit the top of our video rankings since the introduction of 4K recording at default settings.

DxO noted that the zoom shots offered quality improvements, while everywhere else the bumps are enough to justify a score increase across the board. Obviously, the score is missing the important ultra-wide score — although it isn’t clear just how much this affects the overall ranking.

The Pixel 4 fell slightly short with details in short-range zoom shots, as it had some minor artefacting in certain lighting conditions and in video modes. There were some issues with portrait mode fringing on a subject but the issue was not consistent. 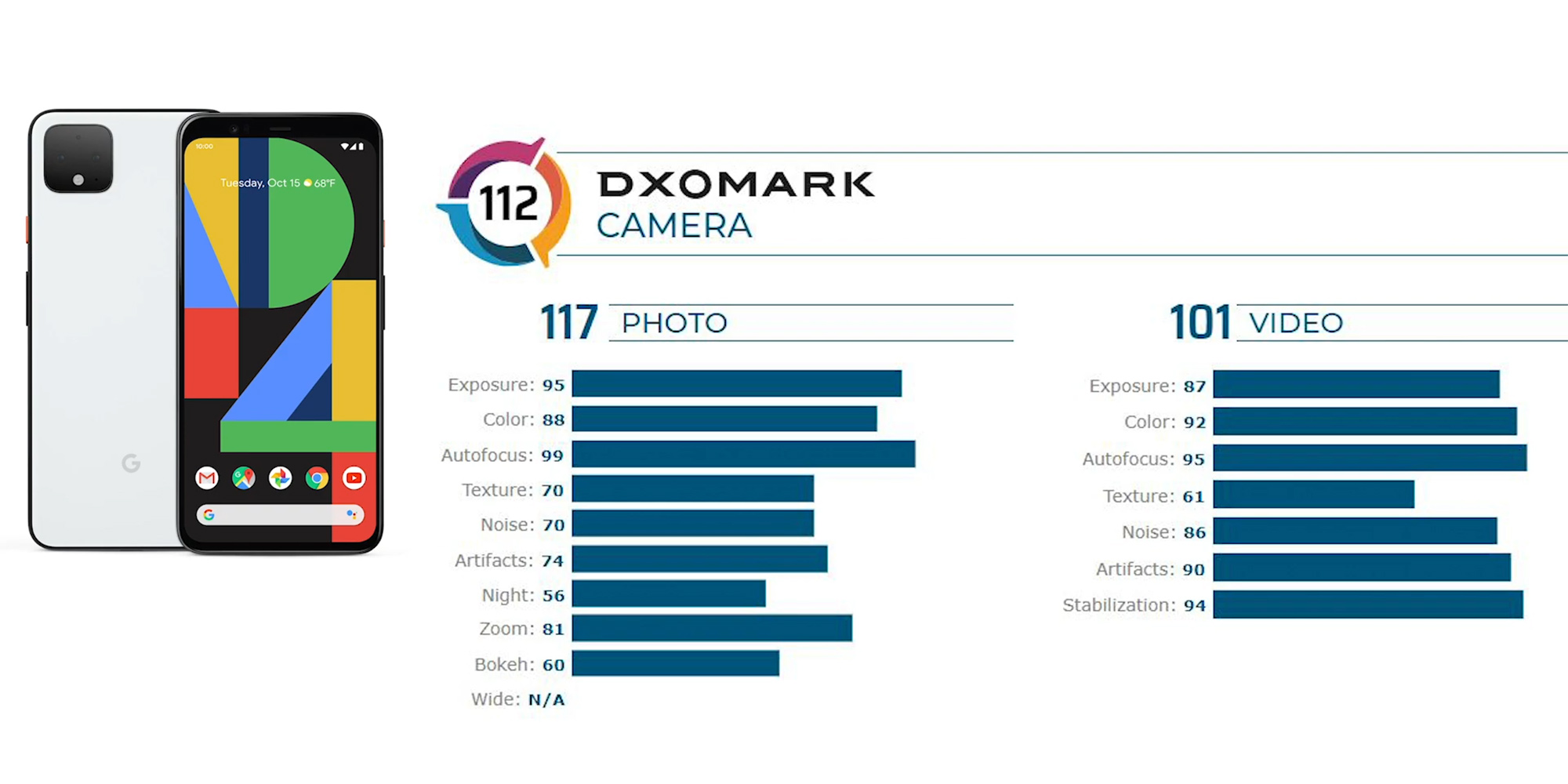 Somewhat surprisingly, the Pixel 4 was also given one of the highest scores for video by DxOMark — making it one of the top performers with a score of 101. This makes the Pixel 4 one of the first 1080p HD devices to reach the upper rankings of the flawed ranking system since they introduced 4K recording as the default metric.

Considering that Google has yet to add 60fps recording to 4K video modes, it is pretty surprising just how well the video has fared. Early leaks suggested some improvements but it’s nice to see the video scoring well.

It will be interesting to see how the iPhone 11 Pro fares against the Google Pixel 4 and if the DxOMark scores will reflect the massive strides that Apple has made with the most recent release. Naturally, while much of the photographic and video element is objective, which camera system you prefer will come down to your explicit tastes.

Either way, we’re looking forward to diving into the new Pixel 4 camera system over the coming weeks. Check out the video below to see a shortened version of the DxOMark scoring process for the Pixel 4.