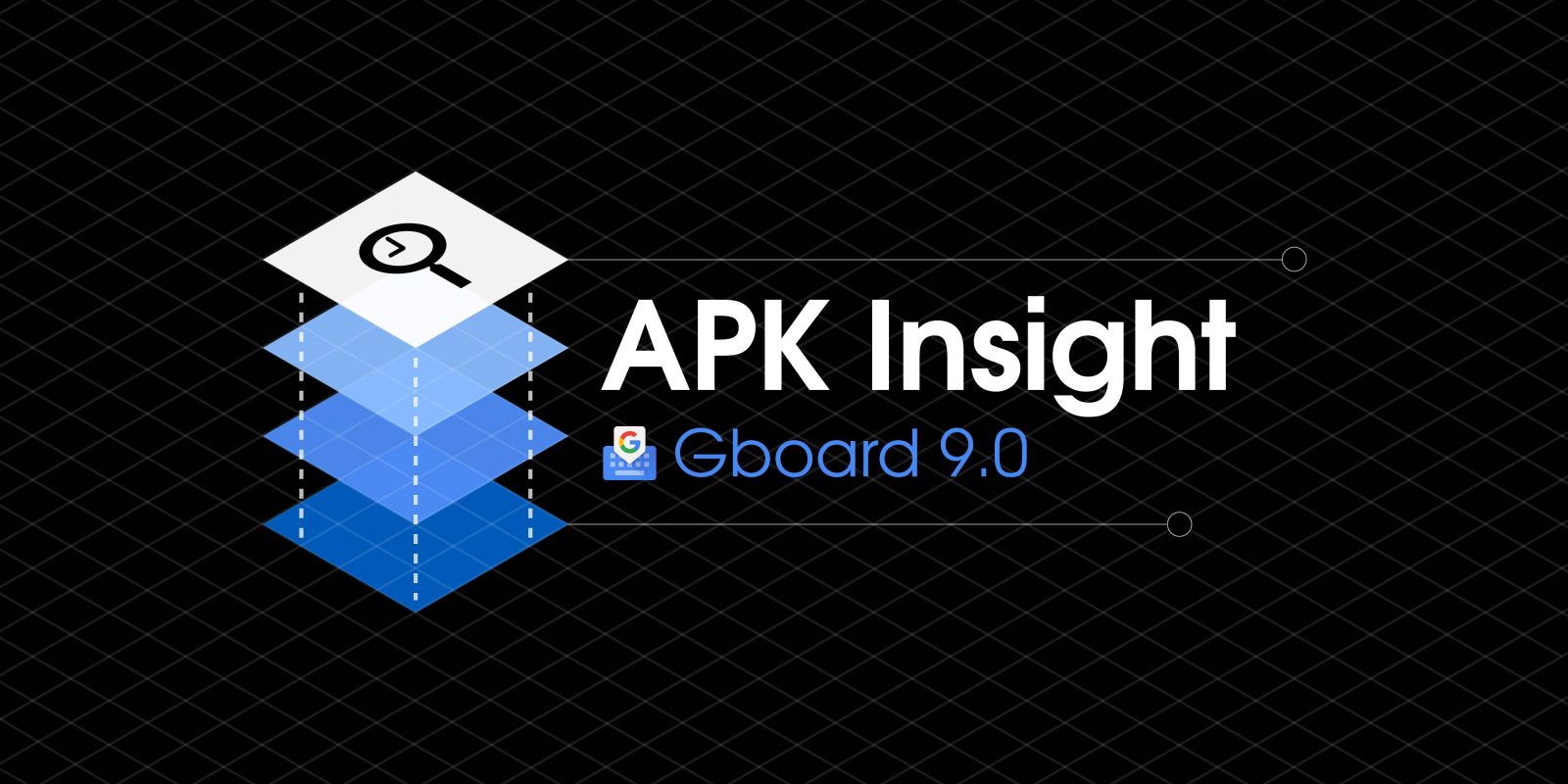 A few weeks after the last beta, Gboard 9.0 is rolling out with developments on a number of fronts. In addition to an image clipboard manager, we’ve enabled some tweaks to that UI and others to the voice typing experience.

We spotted an interesting UI for fine-grained deletion. Holding down on the backspace key brings up a slider over the keyboard. This controls how fast text is removed, with the right side being slower and the opposite much faster. Once you stop holding down, the process immediately stops. It’s somewhat hidden, and an alternative to first selecting what you want deleted. Update: Work on this capability dates back to October 2018. A video from XDA’s Max Weinbach shows the same UI, but the feature’s fluidity and speeds looks to have improved since Gboard 7.7.

As we noted in an earlier post, the Gboard clipboard manager is adding support for images. Related to that, we enabled some visual tweaks. Instead of a long press opening a full-width preview with buttons underneath, there’s now a floating side window with shortcuts to paste, pin, and delete.

Elsewhere in Gboard 9.0, we enabled a new voice typing experience. It involves a “Clear” button at the left that convenient removes typed transcriptions. Additionally, when the Google Keyboard is having trouble understanding you, there’s a new ellipsis animation that shows processing is still happening.

The last small tweak we uncovered is Gboard’s space possibly gaining “Google” branding to emphasize who’s responsible for the keyboard. 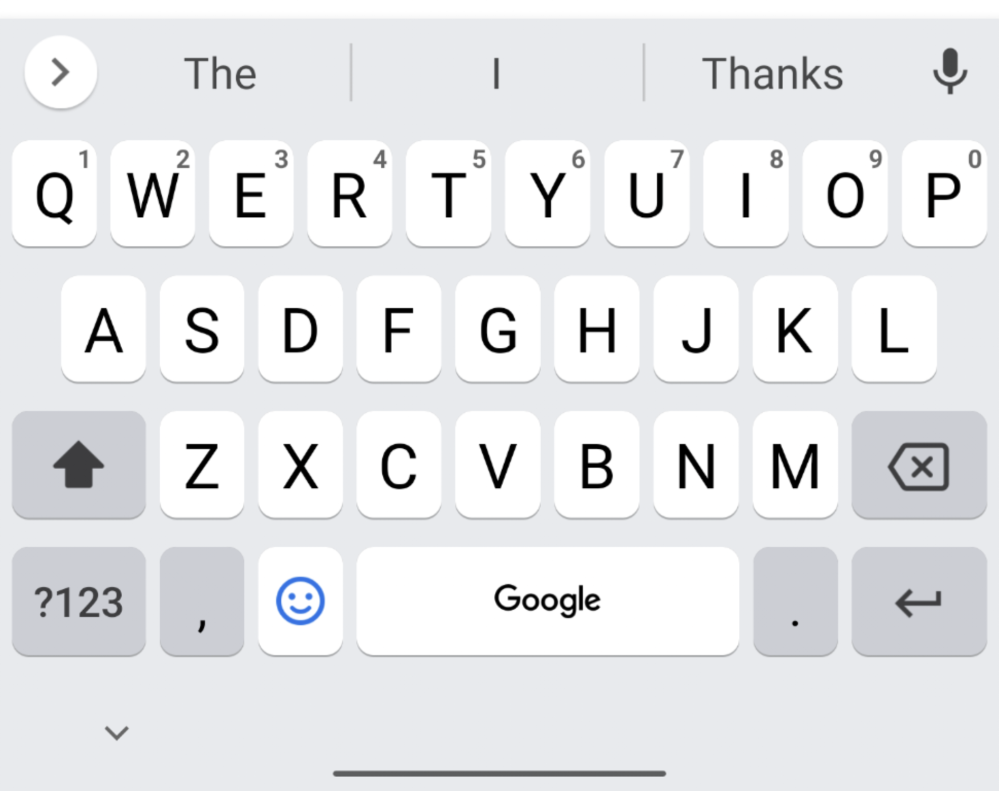 You can sign up for Gboard’s beta program here or by heading to the Play Store listing on Android and scrolling to the bottom. The latest beta version of Gboard is immediately rolled out by Google when it’s available.