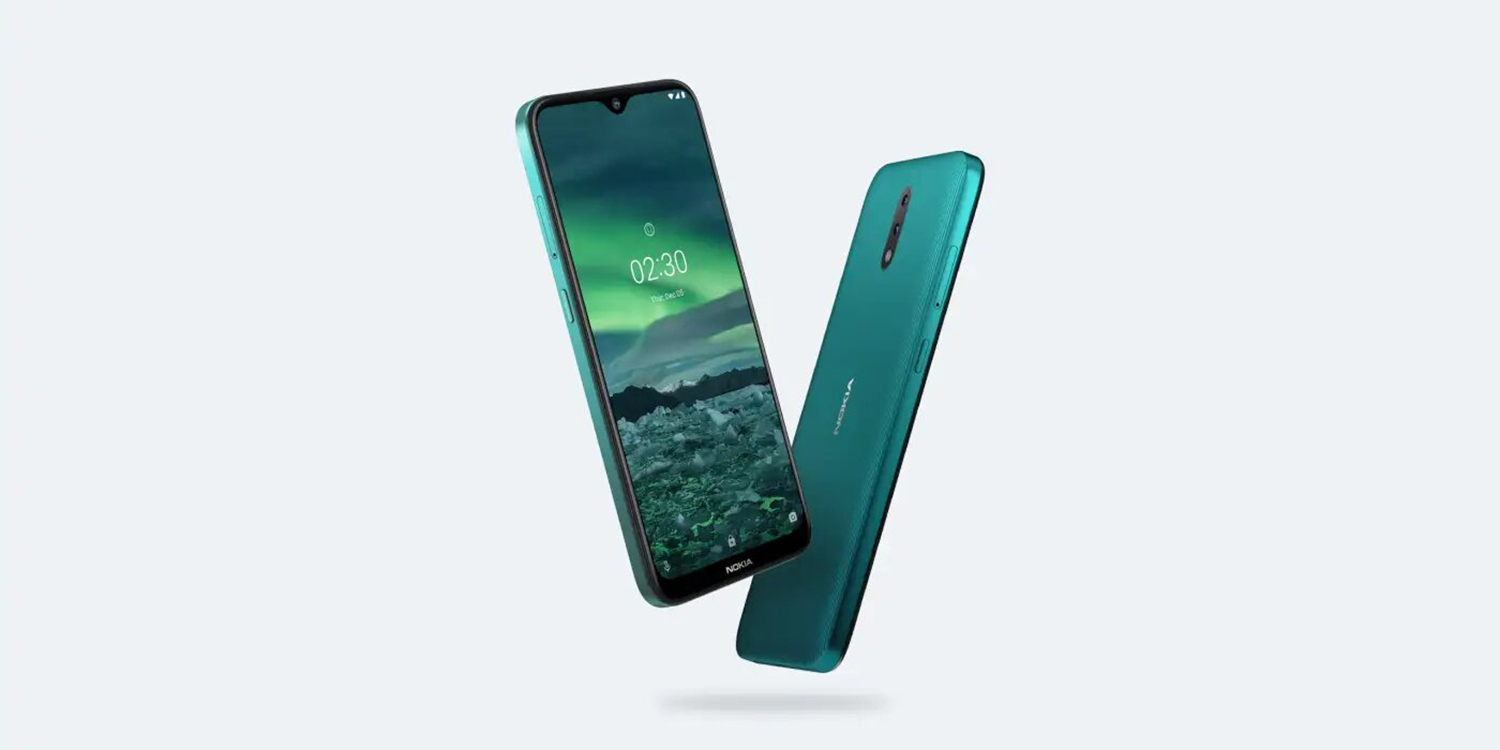 HMD Global has unveiled its latest budget Android One smartphone in the form of the Nokia 2.3.

Announced today by the firm, the device is a follow-up to its other budget smartphone in the form of the Nokia 2.2 and has a few hardware bumps — and quirks. For starters, the Android One device has a 6.2-inch HD+ display that includes a dewdrop notch and a 19:9 aspect ratio.

[Update 01/22]: Nokia has announced that the 2.3 is now available to buy in the US. Best Buy will have the affordable device on pre-sale over the coming days, before a pre-sale over on Amazon of the Android One-powered device next week. At just $129, it really looks like a great little package for someone looking for a basic but reasonably capable smartphone for the “essentials.”

The internals are modest, with the Nokia 2.3 being powered by the same MediaTek Helio A22 chipset found in the Nokia 2.2. It does also ship with just 2GB of RAM although there is a sizeable 4,000mAh battery. However, that large battery is charged via micro-USB — although this is to be expected given the price-tag.

It comes with a dedicated Google Assistant button, giving you quick access to voice controls and further device management. The dual-camera setup consists of a 13-megapixel main sensor with a 2-megapixel secondary sensor that will enable portrait depth effects. The selfie camera is much more modest, at just 5-megapixels.

In terms of software, the Nokia 2.3 will ship with Android Pie out of the box but Nokia has promised that the device is “Android 10 ready.” It’s likely to get the full Android 10 update in the coming months but we don’t have a timeframe as yet. As it is part of the Android One program, the Nokia 2.3 will be guaranteed monthly security updates for three years and full OS updates for two years.

Nokia has priced the Nokia 2.3 at just €109 (approximately $120) and will go on sale from mid-December. You’ll be able to pick it up in three colors: Cyan Green, Sand, and Charcoal. Given that it took a little while for the Nokia 2.2 to reach US shores, we’re sure that it will eventually come to the North American market over the coming months.