[Update: Coming next month] Poco confirms next smartphone will launch this quarter with ‘top-end SoC’ 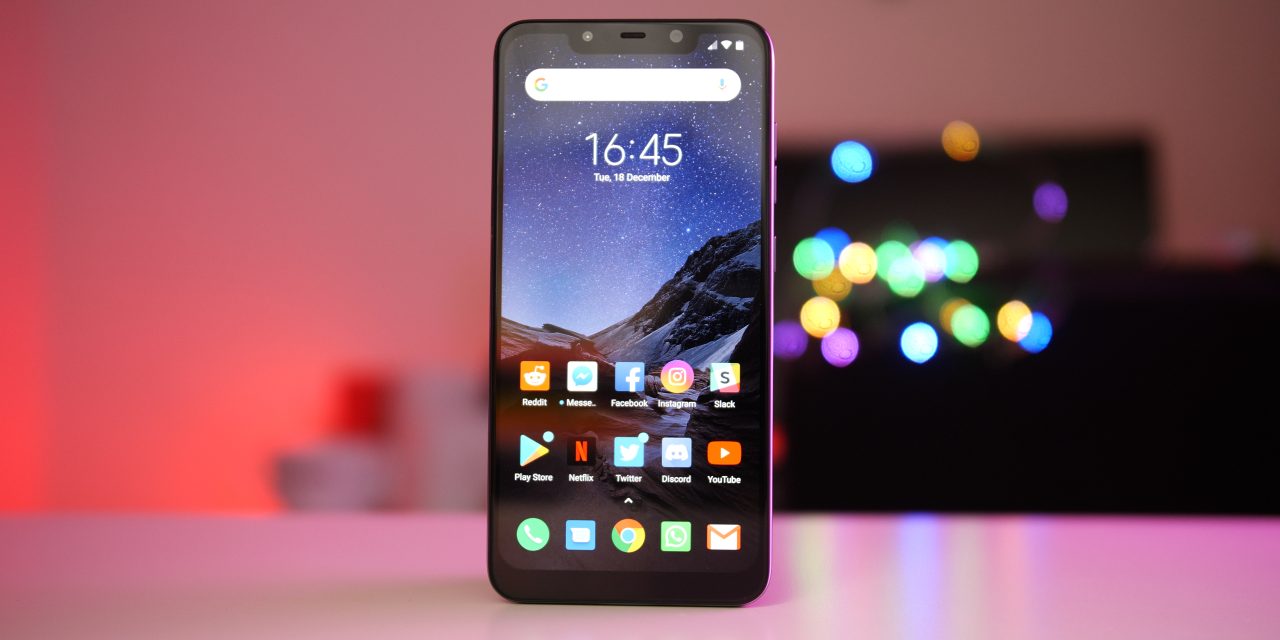 After recently going solo and breaking free from Xiaomi, teases were dropped by Poco, but the company has now confirmed that the Poco F1 follow-up will launch as early as “this quarter.”

In a series of interviews with Indian outlets Gadgets 360 and the Hindustan Times (via Android Authority), Poco India’s general manager, Chandolu Manmohan, lifted the lid on the potential release schedule for the widely anticipated successor to the impressive F1.

[Update 01/24]: The official Poco India Twitter account has gone one step further and confirmed that the first standalone Poco device will come “next month” after Chandolu Manmohan spoke on more precise release timelines. It still looks as though the device will be an Indian exclusive but for those in India, prepare to get hyped.

Manmohan confirmed that the next Poco smartphone could come as early as this quarter with a “top-end SoC,” and a “large amount of RAM.” However, he hinted that the focus will remain in India, where the Poco F1 was a breakout star for the Xiaomi sub-brand. He also confirmed that while Poco is independent, there will still be some reliance on Xiaomi for device production and sourcing:

We will have our own sales, marketing, and product teams. There will be certain services that we will leverage from Xiaomi’s ecosystem. For example, supply chain or after sales support. I think when a customer gets to know that there are a thousand service centers in the country, it brings a lot of confidence.

Essentially, Poco will be paying for whatever services Xiaomi renders. How much it will render will be dependent on what’s the scale of the company, right. For example, it does not make sense that if you are selling let’s say 100 phones versus a thousand phones, to have the same amount of resources allocated. So, all the all this will be dependent on how exactly Poco will grow.

One big thing to note is that the next Poco will launch with a far cleaner version of Android. One of the biggest criticisms we leveled at the Poco F1 was that MIUI can be a little overbearing.

‘Some of my Poco fans say that it is much more stock Android-ish,’ he said. ‘So essentially, we are kind of, leveraging that and with our Poco fans feedback and the community feedback, we’ll work toward making it much more better and better. So, that’s the plan right now.’

So, for fans in India, you’re likely to get a proper Pocophone F1 sequel in the coming months, but for those of us in the rest of the world, we might have to wait and see just how this split affects global launch aspirations.