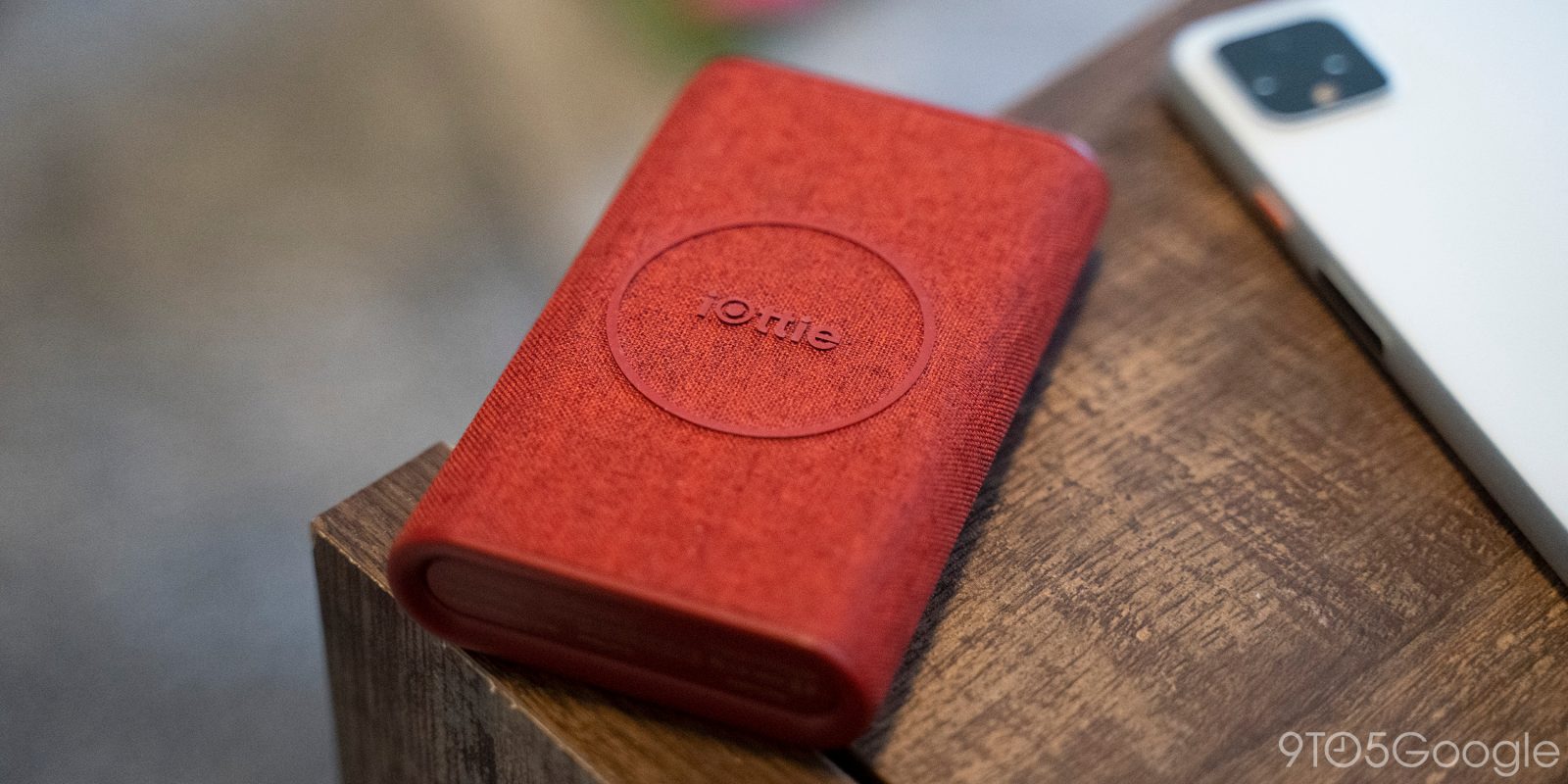 There are literally thousands of power banks on the market today to give your phone some juice on the go, but once in a while, one pops up with a special feature or two. For the past couple of months, I’ve had the iOttie iON Go on hand for my Pixel 4 XL.

What’s so special about this product, specifically? At its core, after all, this is just another 10,000 mAh power bank. What helps make it an option that should be on your radar is, firstly, it supports USB-C PD fast charging. If you’re a Pixel owner like me, that means you’ll have full-speed fast charging on the go, as long as you’ve got a USB-C to USB-C cable handy.

Aside from that USB-C port — which, I should add, is also used for recharging the iON Go — there’s also a full-size USB-A port here. It comes in handy for charging up less power-hungry devices such as a pair of headphones, but since it’s a Quick Charge 3.0 port, it can also be used to fast charge a lot of Android phones. 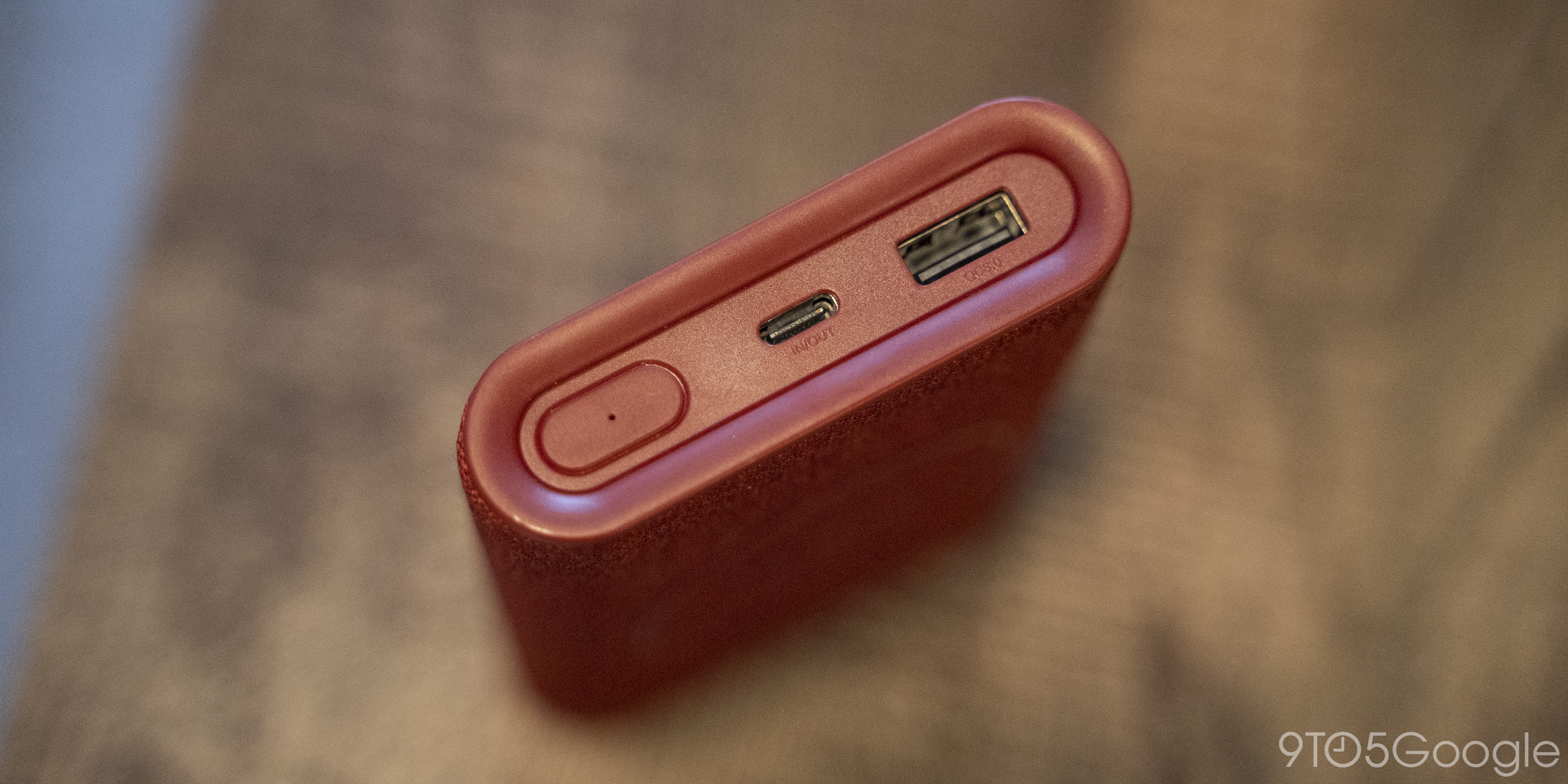 Perhaps one of the most useful things about this power bank, though, is that it has Qi wireless charging built in. There’s a charging pad right along the top with raised rubber to hold your device in place. It’s a handy option for charging up without bringing a cable along with you all the time. However, the convenience is negated a fair bit by the slow 5W charging speed. It’s a drag to charge up this way, but it might be handy for overnight charging on a trip. Instead of wired charging with both the power bank and the phone, you could just charge the bank. 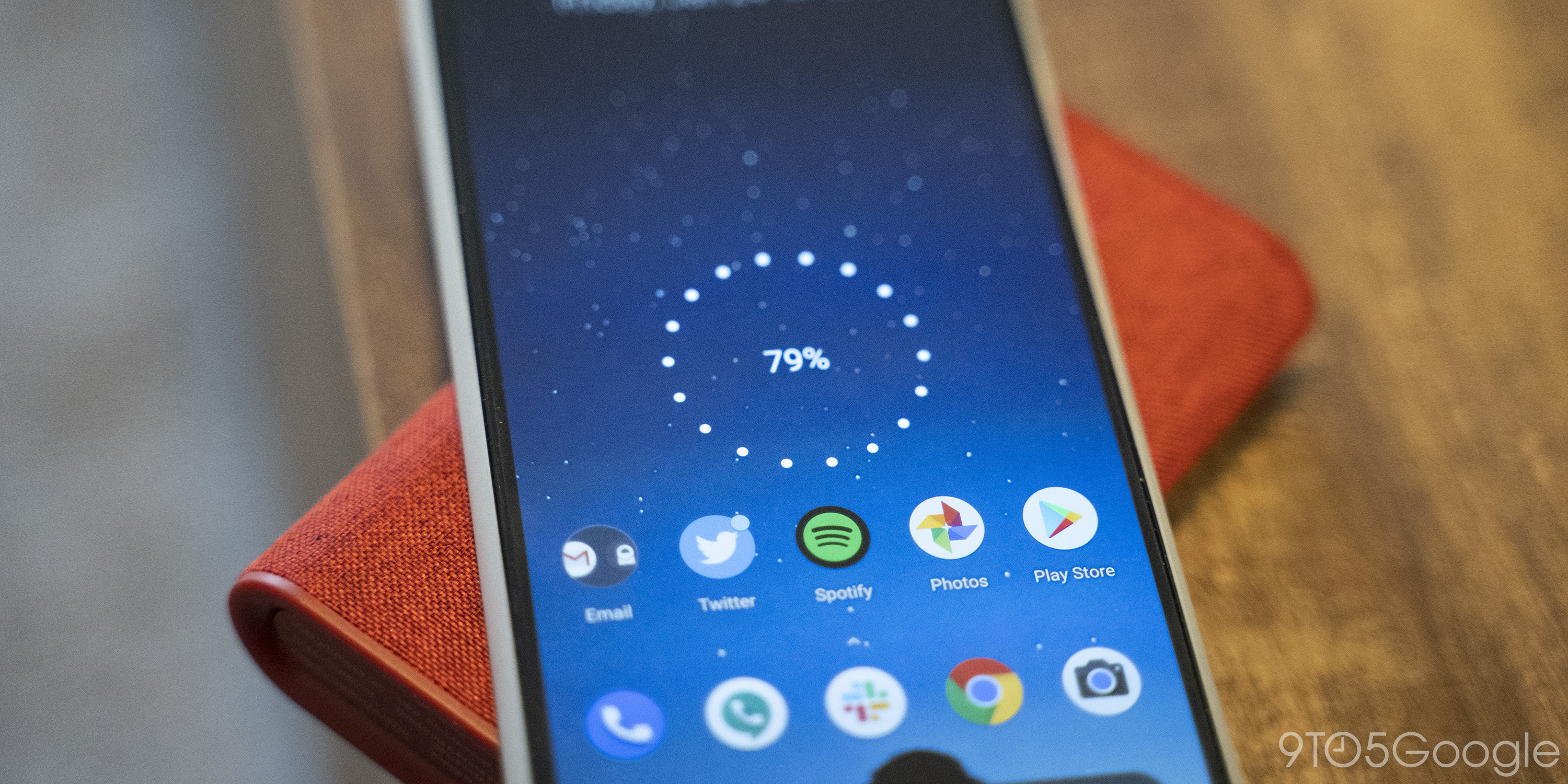 Unfortunately, though, the iOttie iON Go doesn’t support wireless charging to refill the power bank. I think this would have been a really useful addition to the product since it would have allowed for easy recharging with a Qi power pad on the entryway table. But alas, you’ll need to plug in over USB-C every once in a while to refill. At least it supports Power Delivery!

The other main reason why the iON Go is at all compelling is its design. The fabric-covered design looks great in person, and its “Ruby” red color is striking. Rounded corners and a fairly slim overall size makes this a great addition to a backpack or purse, and I was able to keep it in my back pocket at one point, too.

Another great design touch here is the power meter hidden underneath the fabric. At the press of a button, the LEDs light up and display the percentage of power still available. 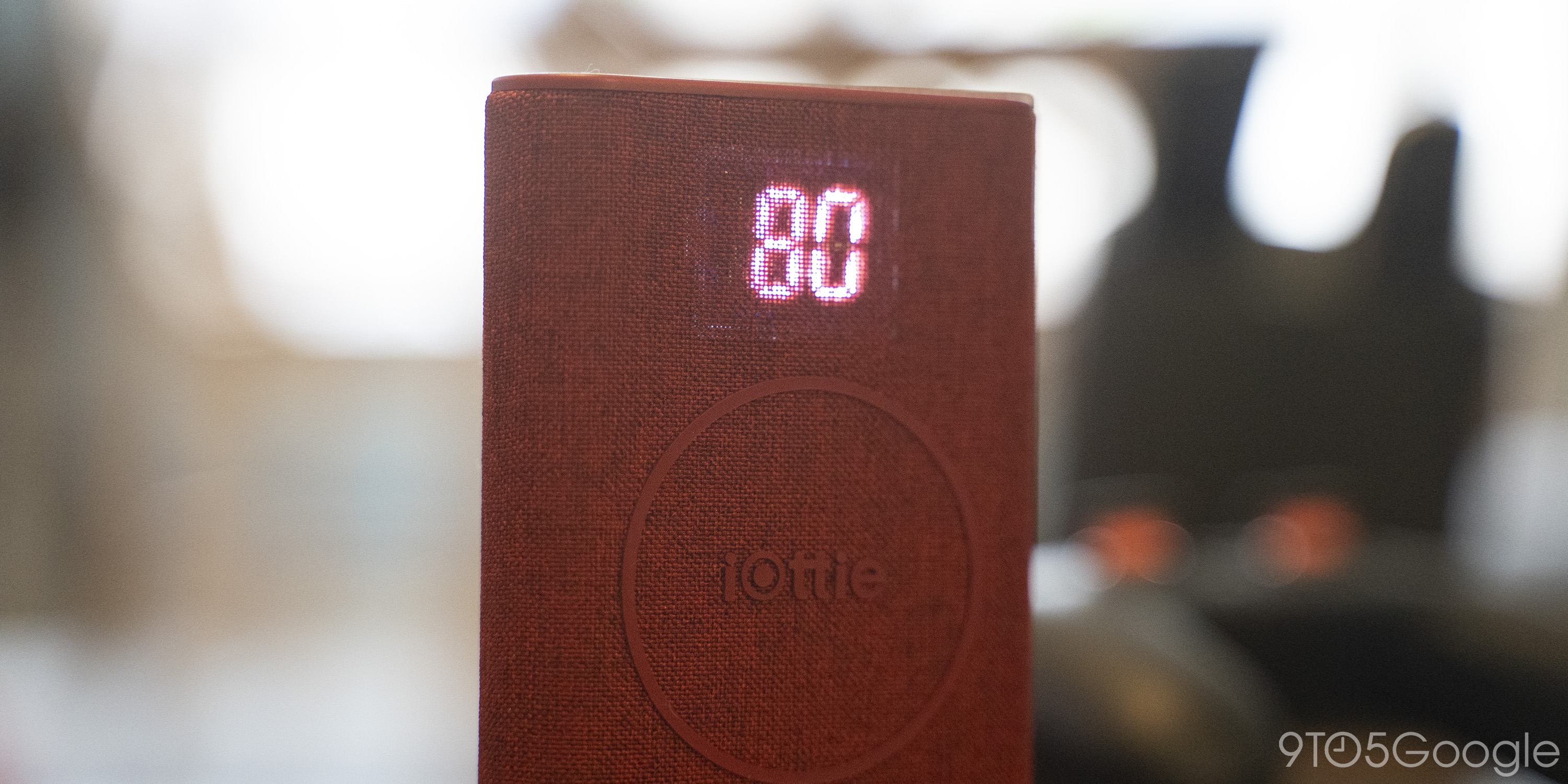 For $39, is the iOttie iON Go worth buying? It really depends. If you value good looks, fast USB-C charging, and the convenience of having wireless charging on hand, absolutely! Going forward, this is a power bank I’ll definitely keep in my backpack. However, if you just want fast charging, there are plenty of options available for much less money. Granted, you should keep an eye on 9to5Toys, as the iON Go has dipped in price a couple of times.