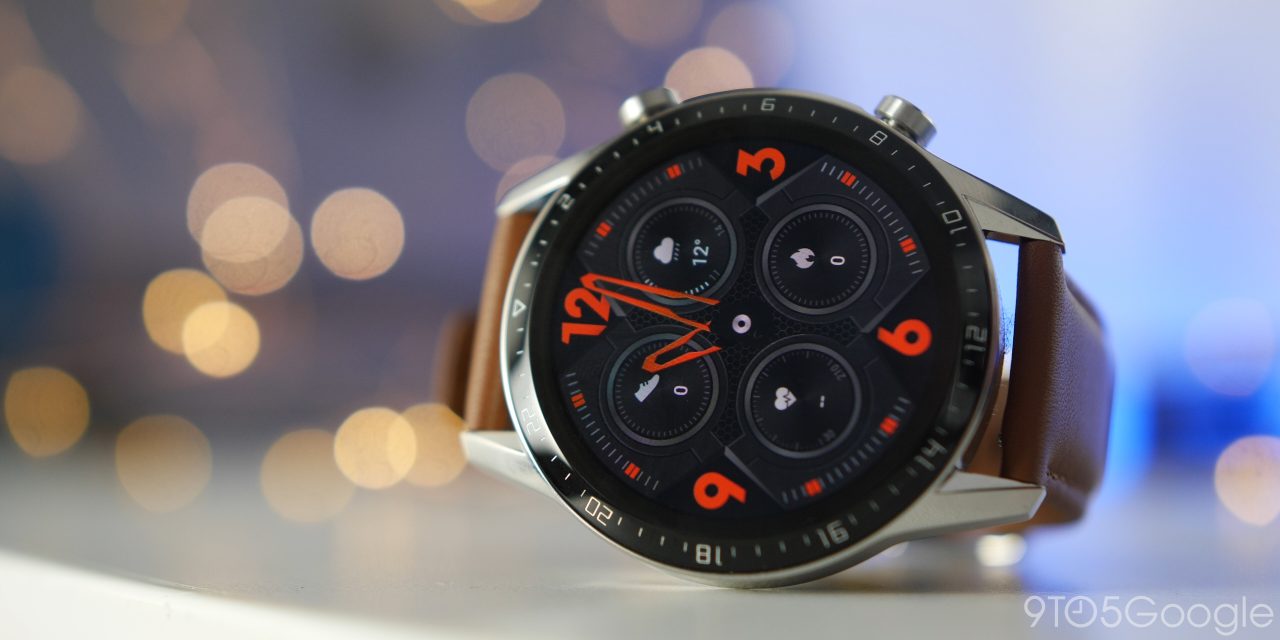 While Huawei and by extension, Honor face US trade sanctions, they are still plugging away with two of the most impressive smartwatches for Android in recent years. The latest update for the Watch GT and Watch GT 2 includes a series of optimizations and some new watch faces.

Having worn the Watch GT 2 for several months at this point, if you want a genuinely solid smartwatch that does the basics and looks good while doing it, then it really is a fantastic piece of tech. However, the lack of customization options is apparent when compared directly to a Wear OS smartwatch, which this is not.

The update for the Watch GT and GT 2 brings with it several new watch faces to help you celebrate the Chinese New Year (via Huawei Central). The themed watch faces are a nice touch, but we’d still love to see some more options to choose from. Beyond the new looks, there are some under-the-hood optimizations that will likely enhance day-to-day performance for both LiteOS-powered smartwatches.

The Honor Band 4 and Band 5 updates are similar, giving you some extra watch faces to add to the tiny OLED displays — not that they are anything to write home about. There are also some optimizations for incoming calls, which should make it easier to see just who is calling your phone.

Updates for all four smart wearables are rolling out now and weigh in at around 3MB. You’ll need to use the Huawei Health app and head to “My Devices” to manually check and install the updates over Bluetooth.