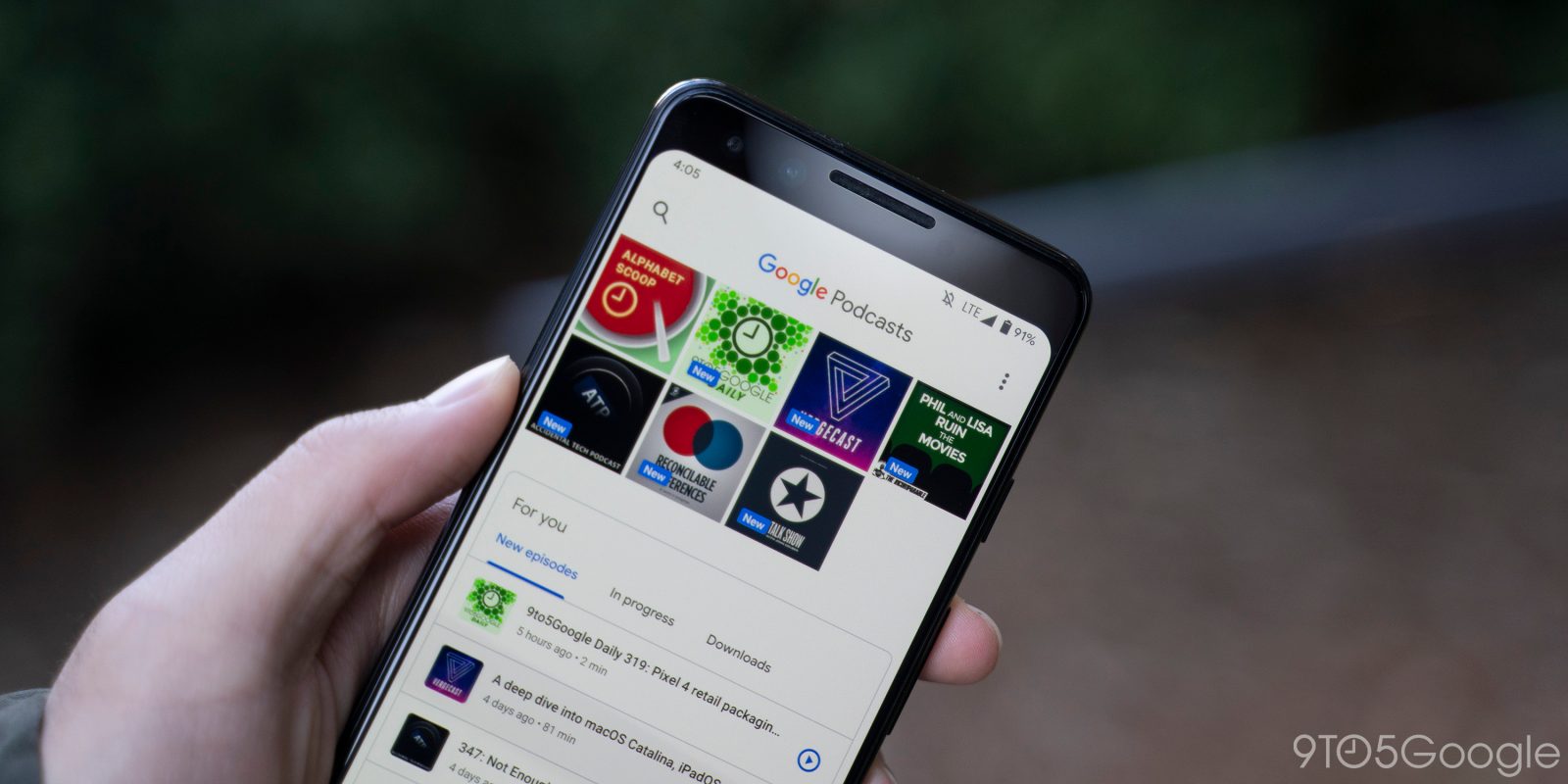 The latest Podcasts beta introduces a number of visual tweaks throughout the app, while adding the ability to share episodes with a timestamp. However, the current Google Podcasts release introduces a bug that breaks casting episodes.

Update 1/28: Google app 10.93.13.29 addresses how Google Podcasts wasn’t able to Cast media. Following this update, the Cast icon and menu reappear in the top-right corner of the client.

Version 10.93.8.29 of the Google app — which is responsible for updating Podcasts — rolled out yesterday afternoon. After updating, the Cast icon no longer appears in the top-right corner of the client. As a result, the “Cast to” menu for selecting nearby Smart Displays and speakers is not available.

Fortunately, you can still leverage voice commands on devices to start an episode with the service maintaining your playback position. Podcasts first added its Chromecast capability in late 2018, and it’s quite a straightforward implementation.

Google app betas are usually reliable and stable despite their pre-release nature. However, the last few versions have seen a handful of higher-profile issues including the new Google Assistant not working on the Pixel 4 and Pixel 4 XL just before the holidays. The most recent last week involved Assistant not being accessible on Wear OS.

The next beta or stable update to the Google app should fix this break in Podcasts casting.