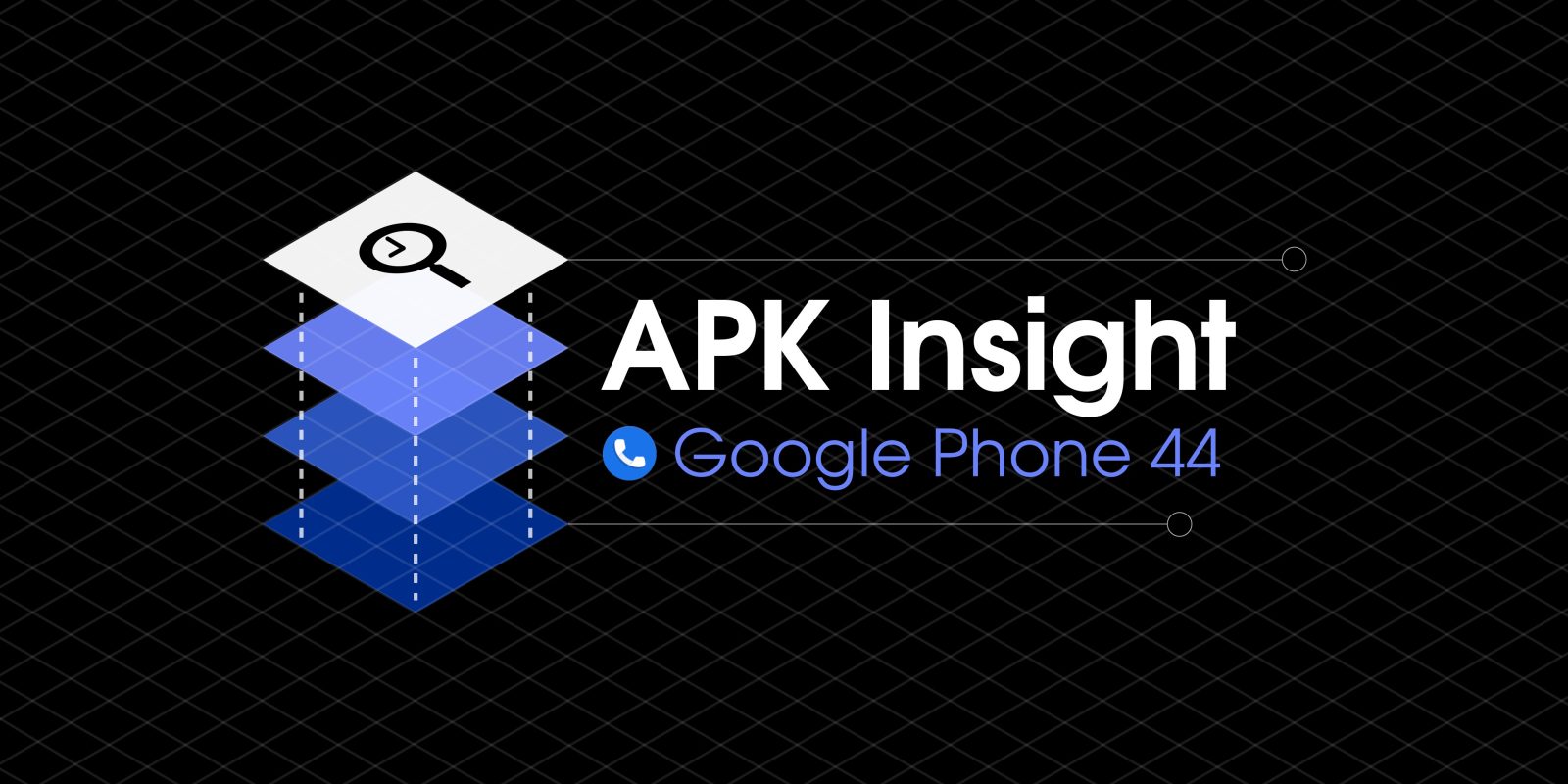 When the possibility was raised of the Google Phone app allowing call recording, one of the first concerns was how this feature could be safely and legally enabled. To cover the legal bases, the Google Phone 44 includes a disclaimer to be shown before you can begin recording for the first time, making sure you know that you may need your conversation partner’s permission to record legally.

<string name=”call_recording_disclaimer_content”>When using the call recording feature, you are responsible for complying with applicable laws related to the recording of calls. Please be aware that many jurisdictions require the consent of both parties for such recording.</string>

To ensure all parties are aware when you are or are no longer recording, it appears that a voice will announce each time that recording has begun or ended. This should prevent any illicit or covert recordings from happening courtesy of Google Phone.

With the ability to record calls also comes the possibility of transcribing those voice conversations, a task that the Google Recorder app has already proven itself quite capable of. Details are slim for now, but a lone string has been added pointing to call recordings being used to create transcriptions. This would be an absolute godsend for anyone who has to suffer through phone meetings.

In his testing, we’ve confirmed our suspicions that the voice heard when call recording begins is the Google Assistant. This voice clip is only played to the call recipient.

Alongside his enabling, we also found that call recording will require your device to be on Android Pie or newer.

How to update Google Phone?