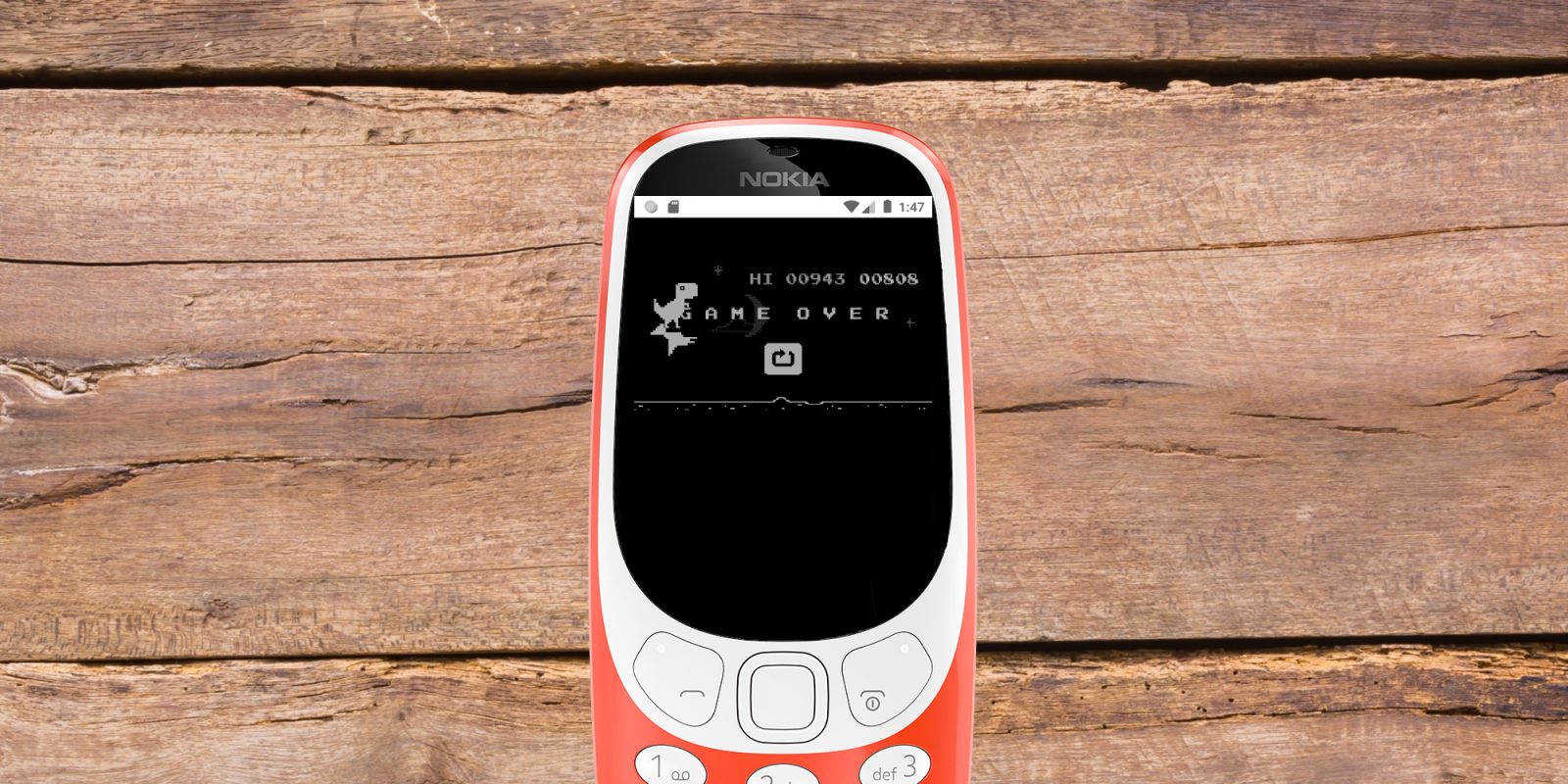 For the past six months, we’ve been tracking Google’s progress on introducing feature phones as a new form factor for both Android and the Chrome browser. Now it seems plans may have changed, as Google seems to be removing all of the code for Chrome’s Android-based touchless mode.

Early this year, we discovered that Google was working on a version of Chrome that was designed to be used by feature phones without a touchscreen, a form factor that still sees significant usage in emerging markets. This “touchless” Chrome even included a bonus standalone version of the Dino Runner mini-game reworked for the new screen size.

This morning, reader Kawshik tipped us off to a new work-in-progress commit with the straightforward title, “Remove touchless* with the exception of Blink code.” In the code change, we see Google removing all references to touchless Chrome and deleting the hundreds of files within the “touchless” folder.

One important part of the commit message is “the exception of Blink code.” By leaving the touchless code in Blink, the underlying browser engine of Chrome, the foundation is still there for another Chrome-like browser to be built for feature phones.

No reason for the removal is given in the commit message, but it’s fairly clear that Google does not intend to continue with touchless Chrome as we knew it. There’s also evidence that touchless Chrome has been removed from Chrome’s private, internal codebase as well, meaning the development of Chrome for feature phones has well and truly ceased. 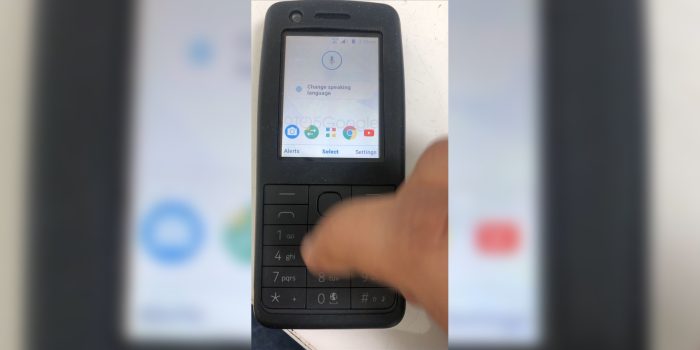 It’s surprising to see Google throw away the work they’ve done on touchless Chrome, considering they were able to get it all the way to the hardware prototype stage on a Nokia phone running what appeared to be a touch-free version of Android. In all likelihood, the version of Android we saw in that previous leak will never see the light of day. On the other hand, developing a feature phone OS never made much sense for Google, considering their investment into KaiOS.