Google might be targeting feature phones for its next Android offshoot 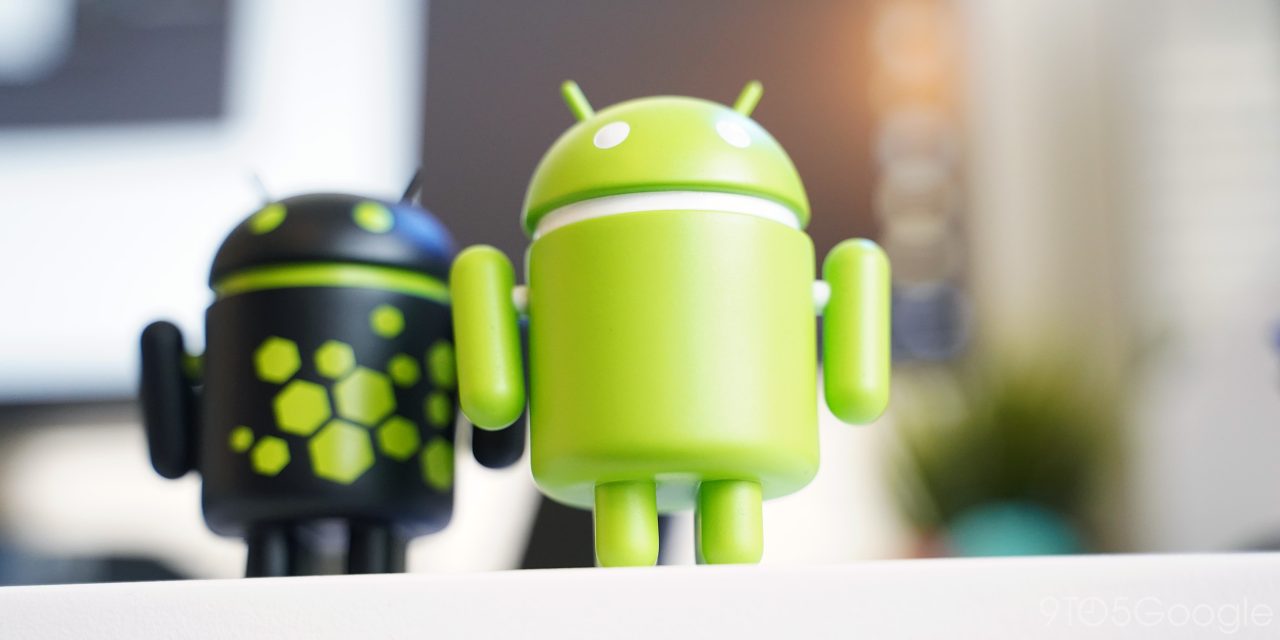 For almost as long as we’ve known Android, it’s been a touch-centric experience, and this has continued into the apps created for it, like Google Chrome. According to upcoming changes to Chrome, it seems Google may have a new vision for future touchless Android devices, possibly entering direct competition with KaiOS feature phones.

For years now, Google has been targeting what it calls their “next billion users,” and bringing their tech to developing markets around the world. This effort includes projects like Android Go, a version of Android catered to low-end devices in the $100 range.

But even the cheapest of these budget-friendly phones have a touchscreen, which made our discovery of an upcoming “touchless” mode for Chrome all the more surprising. Rather than being a new platform for Chrome, all signs point to touchless mode being distinctly rooted in Android.

As all of the “touchless” code lives inside of the “chrome/android” folder used by Chrome for Android, our initial guess was that this could be Android TV. This would, technically, be an Android device without a touchscreen, and users have long asked for Google Chrome on Android TV. However, the screenshots the Google developer provided for translators told a different story.

There’s quite a lot to unpack here, but right off the bat it’s quite clear this is not Android TV, but a KaiOS-inspired feature phone experience. This is particularly demonstrated by the placement of “Explore” and “Options” combined with additional controls labeled “1”, “2”, and “3”. Further, from the Chrome code, we know that touchless mode is designed to be operated with directional buttons.

These controls all line up exactly with your typical feature phone’s design, which usually consists of a d-pad (Up, Down, Left, Right and Enter buttons), buttons in the upper-left and upper-right of this d-pad, and a full number pad below.

The screenshot itself offers another insight, with its resolution of 640×480, which is extremely small by today’s standards. This further stresses the point that these are meant to be very small, low-end devices.

Reading between the lines of Chrome’s “touchless” code, we also find that Android feature phones will not have access to Android’s app switcher unless they have a dedicated button for it. Such a button would harken back to early Android devices which featured hardware buttons for Home, Back, and more, which are handled by the touchscreen on today’s Android phones.

No evidence of this new form factor for Android has been discovered in the Android Open Source Project or anywhere outside of Chrome. Therefore we’re working solely on highly circumstantial evidence, and cannot say with certainty whether Google intends for Android to enter the feature phone market or how soon such a move could be made. We reached out to Google for a comment, and have not received a response.

Surely, bringing Android to the table would only further the recent resurgence of low-end devices like the Nokia 210. I do wonder, though, whether it’s going to be a good fit. Android is not exactly known for having great battery life, a hallmark of feature phones.