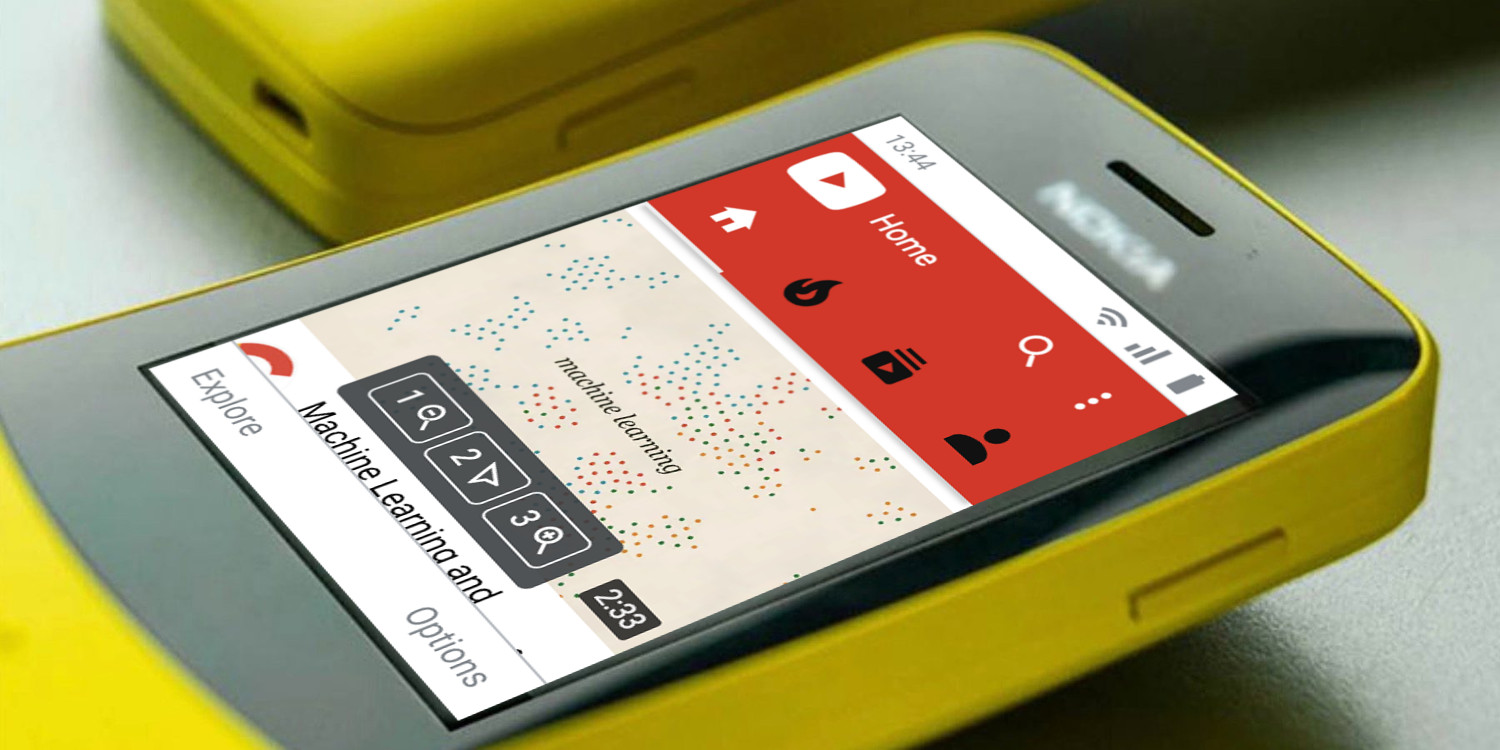 Google Chrome is available on almost every possible platform, including Windows, macOS, Linux, Android, Fuchsia, and (to a lesser extent) iOS, which has lead to the browser being available on devices of all kinds.

Yet, one place Chrome hasn’t touched that its competitors has is the feature phones market. KaiOS is essentially based on Firefox, and Opera Mini is available for older Java and Series 30 based feature phones, leaving Chrome distinctly out of the market. A new “touchless” mode being created for Google Chrome is poised to push the browser into feature phone territory.

Touchless mode, detailed in a set of changes posted to Chromium’s Gerrit source code management over the past few months, is intended to be Chrome’s default browsing mode for devices “with no touch input.”

This is, of course, extremely vague, as many platforms don’t have touchscreens, including current ones like Windows and Mac and ones users have been asking for like Android TV. Thankfully, a Google developer provided two (very similar) screenshots of touchless mode to Chrome’s translation team, showing us exactly what kind of devices it’s intended for.

With “Explore” and “Options” in the bottom-left and bottom-right, and three buttons labeled “1”, “2”, and “3”, this UI seems purpose-built for modern feature phones from the likes of Nokia. 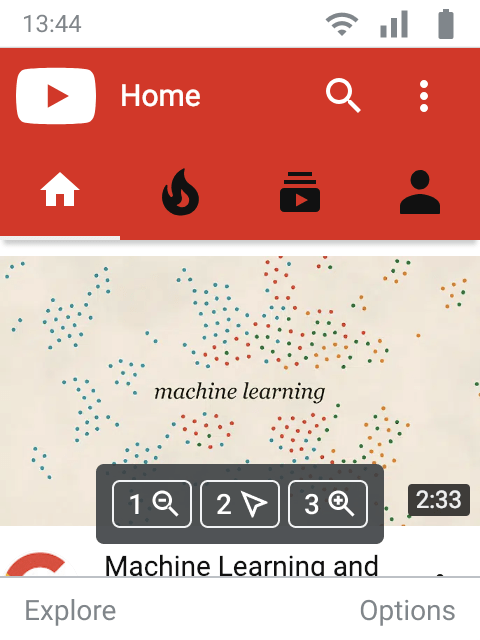 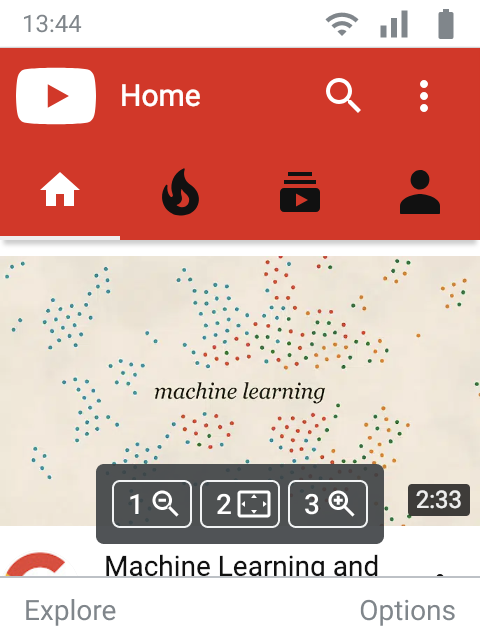 As Chrome hasn’t been on feature phones before, many aspects needed to be built from scratch, including scrolling and page navigation. From the screenshots above, we can get a feel for how it will work. The “1” and “3” buttons are fairly obvious as zoom in and zoom out, and the “2” button, according to the code is a toggle between “spatial” navigation and a fallback “cursor” navigation mode.

In spatial navigation mode, you should be able to navigate sites in Chrome using your feature phone’s d-pad (Up, Down, Left, Right, and Enter buttons) to move through the page and switch between things you can click on. Not every site is designed to behave well in this mode, which is where cursor mode comes in. This mode should give you a traditional cursor to be controlled by the same d-pad.

Due to the obvious size constraints — the screenshots above are 480×640, for reference — and the new input method used, many things needed to be entirely redesigned. Google is actively developing a “touchless” version of the New Tab Page, complete with the “Explore” website suggestions feature.

Because feature phones are designed to be low-powered, Chrome will actually be short a few key features. For example, you most likely will be unable to access Incognito mode, and you can only have one tab open at a time. When you open Chrome again through a link in another app, your previous tab will be closed or “destroyed”. Thankfully if you do this by mistake, you should still be able to re-open your old tab.

On Android, when you use the “Back” button to leave Chrome, the app closes itself. Instead, in this special version for feature phones, Chrome will simply stay open in the background, that is until the OS runs out of memory and tells the app to close. This is intentional, as it should make Chrome feel faster on a low-end feature phone.

But where will I use it?

One thing we’re still not 100% sure of is what OS Chrome’s new feature phone UI is intended to work on. Google has been working its way into the feature phone market recently, investing millions of dollars into KaiOS and bringing many of their apps, including the Google Assistant to the platform. According to Device Atlas, KaiOS has the second highest market share of mobile devices in India, behind Android and ahead of iOS.

However, KaiOS apps are built on web technologies like HTML5, and run in the KaiOS browser, making Chrome for the platform impractical, if not impossible. That being the case, then, what OS could this new Chrome be for? Oddly enough, all signs currently point to Android.