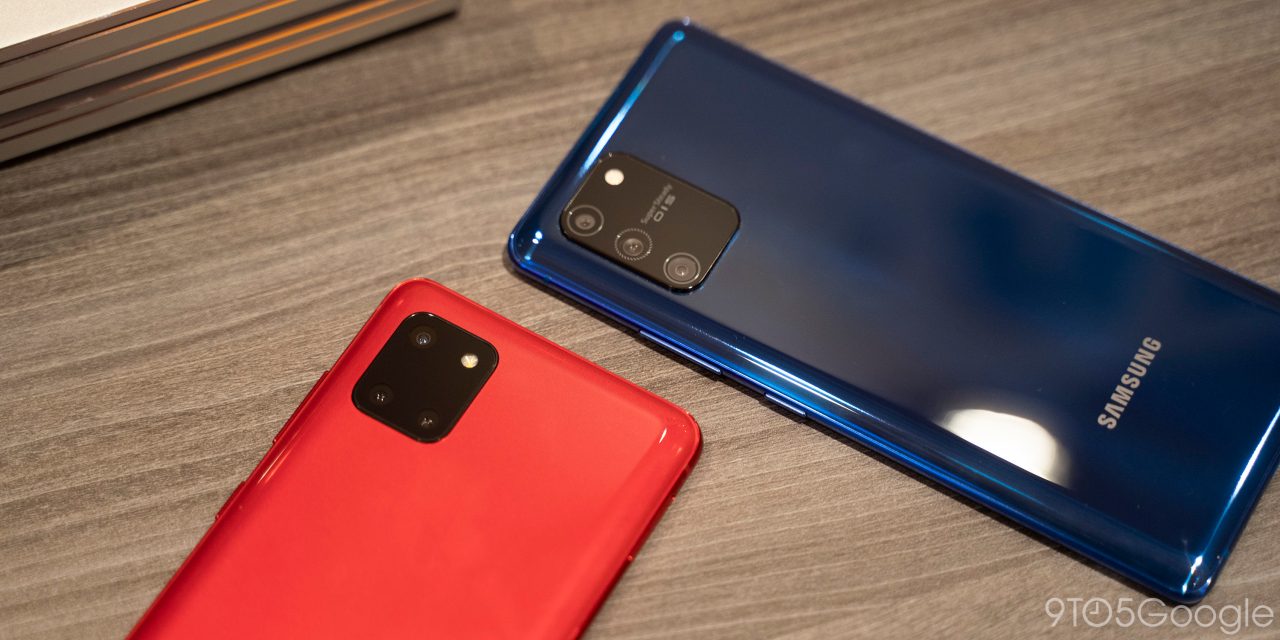 Earlier this year, Samsung announced two new smartphones that aren’t quite flagships, but they’re very close. The Galaxy S10 Lite and Note 10 Lite have since launched in a handful of markets and now, they’re launching in Spain.

To recap, the Galaxy S10 Lite and Note 10 Lite are stripped-down versions of the 2019 flagships, but with different designs and still flagship-tier specs. The Galaxy S10 Lite, for example, still runs on a Snapdragon 855 and both devices offering 8GB of RAM and plenty of storage too. The Note 10 Lite even still retains the S Pen. Where do they sacrifice? The displays aren’t as sharp, bezels are a bit bigger, and features such as wireless charging are dumped too.

Now, Samsung has launched these devices in Spain as SamMobile highlighted. With the launch, we’re seeing the S10 Lite priced at €659 with the Note 10 Lite even lower at €609. By comparison, the Galaxy S10 Plus currently runs €799 in Spain while the Note 10+ costs €1,009. With the Note especially, the savings on these phones are tremendous.

In Spain, retailers such as Amazon, MediaMarkt, and Fnac offer the S10 Lite and details on where the Note 10 Lite will be available should be released any time now.