Report: How Google hacks its free food to get employees eating healthier 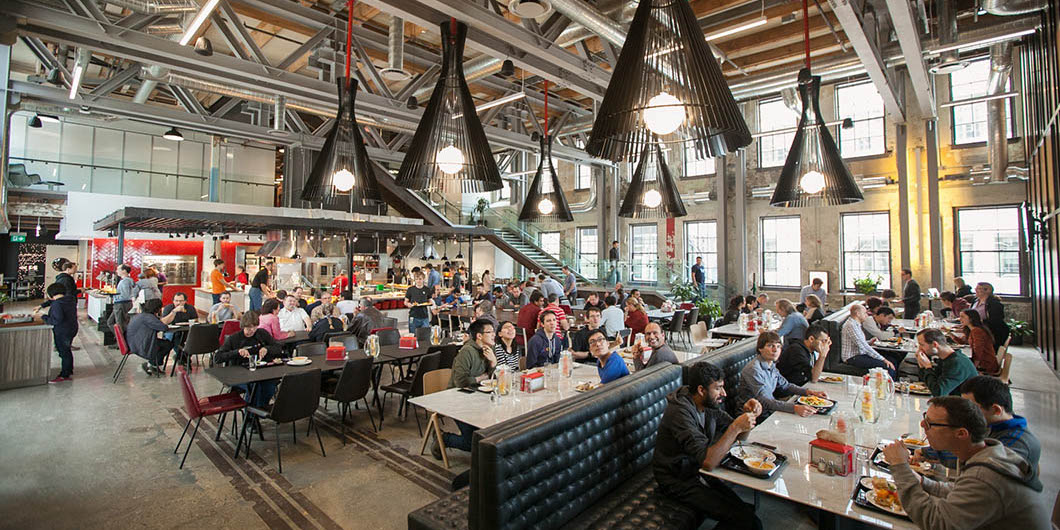 Google is famous for keeping its employees very well-fed with a slew of campus restaurants and snacks. In recent years, Google has been trying to get its employees to eat healthier with a number of clever, subtle food hacks.

OneZero this week detailed those efforts in depth, starting with the hiring of Michiel Bakker in 2012 to lead Google’s food team. With an expertise in opening and managing luxury hotels around the world, his first task was to redesign the “sterile cafeterias” to be more like restaurants. Amenities include having chefs prepare food out in the open for employees to watch, while keeping in mind the principle of “casual collisions.”

For Google cofounder Larry Page, having good food was always meant to encourage Googlers to stay in the office to have “casual collisions” and interactions that result in new collaborations or features.

Bakker and his Google team next set out on “how to move Americans to a healthier diet,” with efforts ongoing for the past five years. The results have been positive, with other companies wanting to apply them.

For example, OneZero notes how breakfast salad consumption in New York offices has jumped from zero two years ago to 2,300 meals daily. There’s been an 85% increase in seafood consumption of “more sustainable but less popular species such as trout, octopus, fluke, and shellfish,” while water has spiked and soda remained flat.

One hack when employees self-serve is having them first fill their plates with vegetables:

The plates on the buffet line are only eight to 10 inches wide, versus a standard 12 inches, which effectively limits serving sizes. Vegetables always come first on the line, so by the time you get to the meat or the snickerdoodles and chocolate tarts, there’s not much space on your plate. 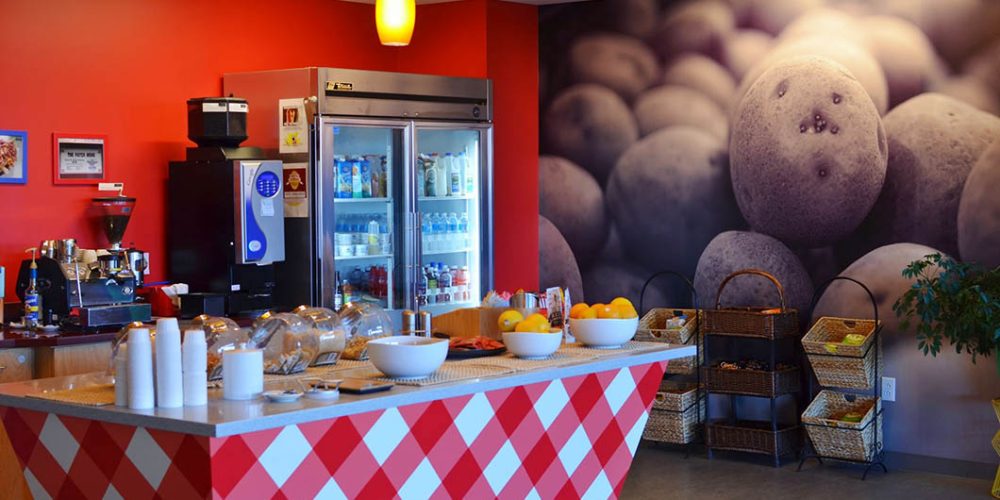 Another food hack takes place at Google’s 1,450 microkitchens where employees can get drinks and snacks throughout the day. Fresh fruit is prominently and centrally placed, while unhealthy snacks — limited to M&M’s and gummy bears —  are in “opaque canisters or in a drawer.”

He moved the snacks farther from the coffee machine. Instead of the usual 6.5 feet, the snack table was placed 17 feet away. That distance, a mere four or five extra steps, reduced the likelihood of snacking by as much as 23% for men and 17% for women.

The full OneZero piece on Medium also provides a look at the process of making “vegetables more abundant and more compelling — and do the opposite for meat.”