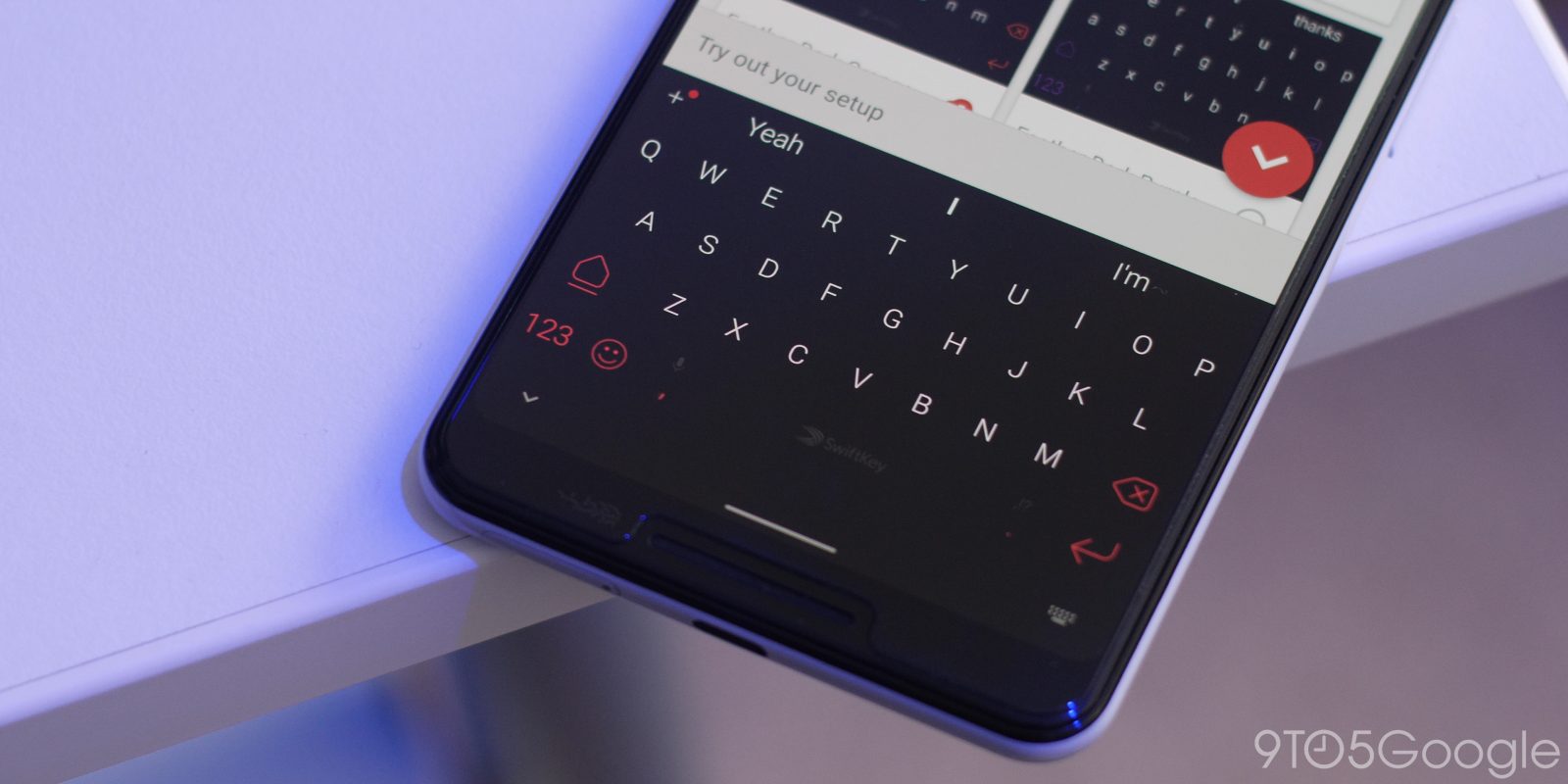 In recent days, some Android users have encountered “Google voice typing” aggressively adding punctuation. This is resulting in short sentences that require heavy speech-to-text users to make a slew of corrections.

Update 2/10: Google has identified the issue and pushed out a fix over the weekend. The company tells us that it will be rolling out to all users in the coming days.

Original 2/6: This is not an issue with Gboard, but rather Android’s native “Google voice typing” used by third-party keyboards apps, like SwiftKey. When activated, it replaces the entire QWERTY layout with a simple gray UI that features a microphone icon, delete key, and settings. There’s Google branding below and a “Try saying something” prompt.

A recent — presumably server-side — change has prompted quite a few users to complain about Google voice typing incorrectly inserting punctuation. Periods and commas are appearing too frequently after short pauses that previously did not insert marks. In turn, there’s a lot of unintended uppercasing.

According to affected users, this behavior differs from before and is forcing many to go back and edit text. One post (out of a handful) on the Android Help forum has nearly 400 comments and provides some examples of botched speech-to-text:

So today I noticed for the first time that my dictation. Is breaking up. Words and making me type short sentences if I don’t speak fast enough. Basically, it’s trying to insert punctuation. Intelligently and it’s not working at all.

Here is an example of me using the voice text option. On my phone and having Google decide where I should put the punctuation. It is. Very annoying. As you can tell, there are some places. Where the. Period should not be. Placed. I hope Google. Remedies this problem soon. Otherwise. It will be. Impossible to use the voice to text feature.

From here on I will. Show you. These sentences are using speech to text. If you notice above, there’s a. Where it shouldn’t be?

Solutions that some have turned to involve turning off Google voice typing (search “Manage keyboard” in system settings) and instead using a device’s native speech-to-text offering. Installing Gboard is another fix as voice typing in Google’s keyboard does not appear to be impacted in our testing.