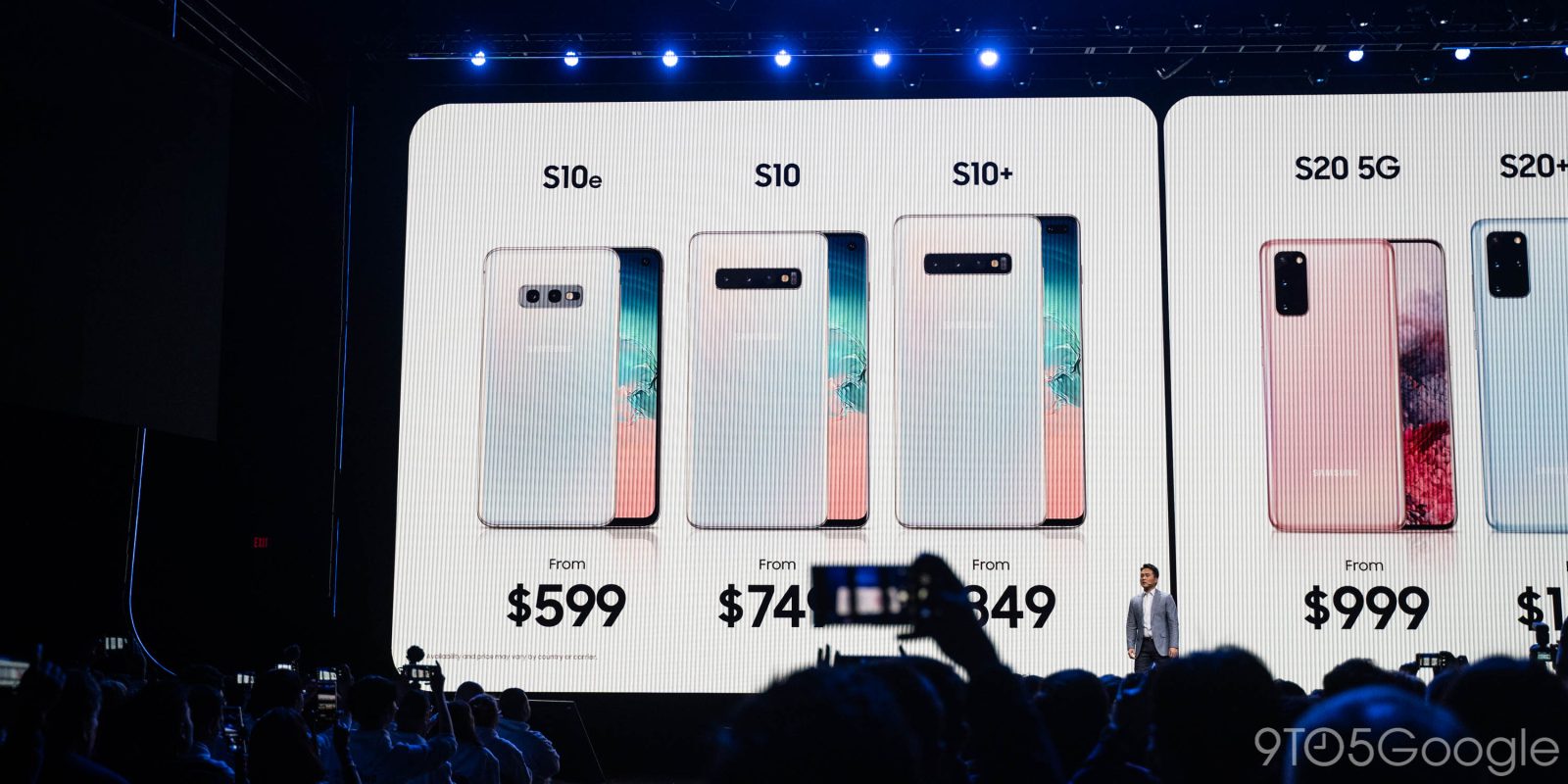 Samsung usually focuses on its latest and greatest smartphones when it comes to ongoing sales, but after the debut of the Galaxy S20 series today, Samsung has announced a permanent price cut for the Galaxy S10 with the trio now starting at $549.

Discounts since the debut of the Galaxy S10 have been plenty and, more or less, nonstop as our colleagues at 9to5Toys have documented. However, the actual retail prices of the phones when they’re not on sale have still be left at $799 and up.

Samsung hasn’t mentioned when these discounted Galaxy S10 prices will go into effect, but I’d wager we’ll see them adjusted before the S20’s retail launch in early March.