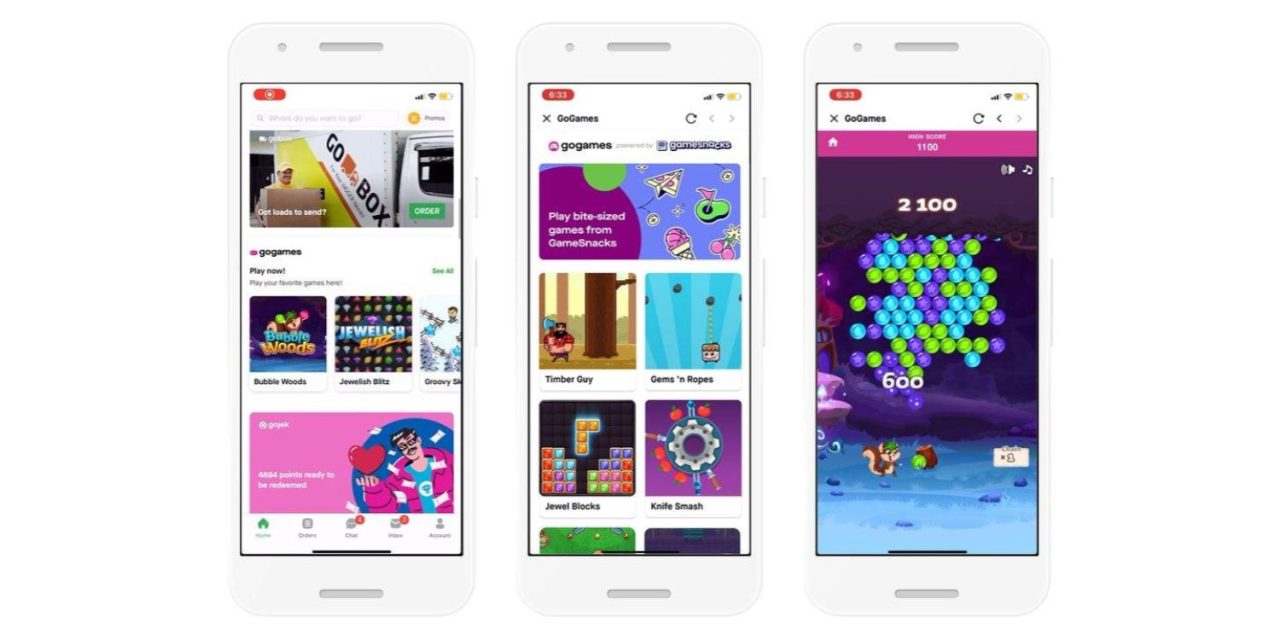 The Next Billion Users are coming online with low to mid-range devices and slow connections. Google is now working to bring gaming experiences that suit those conditions with Area 120 project GameSnacks.

Born out of Google’s internal incubator, GameSnacks is setting out to “make HTML5 games more accessible for phones on any network in the world.” The goal is to provide a good gaming experience for “any device that lets you connect to the internet.” This includes Android, iOS, and desktop.

Unfortunately, many games (especially web games) don’t load well on low memory devices and 2G or 3G networks that hundreds of millions of people rely on.

In one example, Google shows how it takes 12 seconds for a typical web game to load on a phone with 1GB of RAM connected to 3G. This comes as “over half of mobile site visitors leave a page if it takes more than 3 seconds to load.”

In contrast, an optimized GameSnacks experience takes approximately 4 seconds on a network with speeds under 1 Mbps. You can demo one such game called Tower here. This is achieved by working with developers to shrink what’s initially loaded, while additional scripts, images, sounds, and other assets are compressed and not loaded until necessary.

Meanwhile, Google is also encouraging simpler, shorter games that “last for a few minutes, and have straightforward rules that can be learned without instructions.”

The company has already partnered with Gojek to bring GameSnacks games to GoGames in Southeast Asia, starting with Indonesia. It also has an open call to interested HTML5 developers and apps that want to embed GameSnacks.