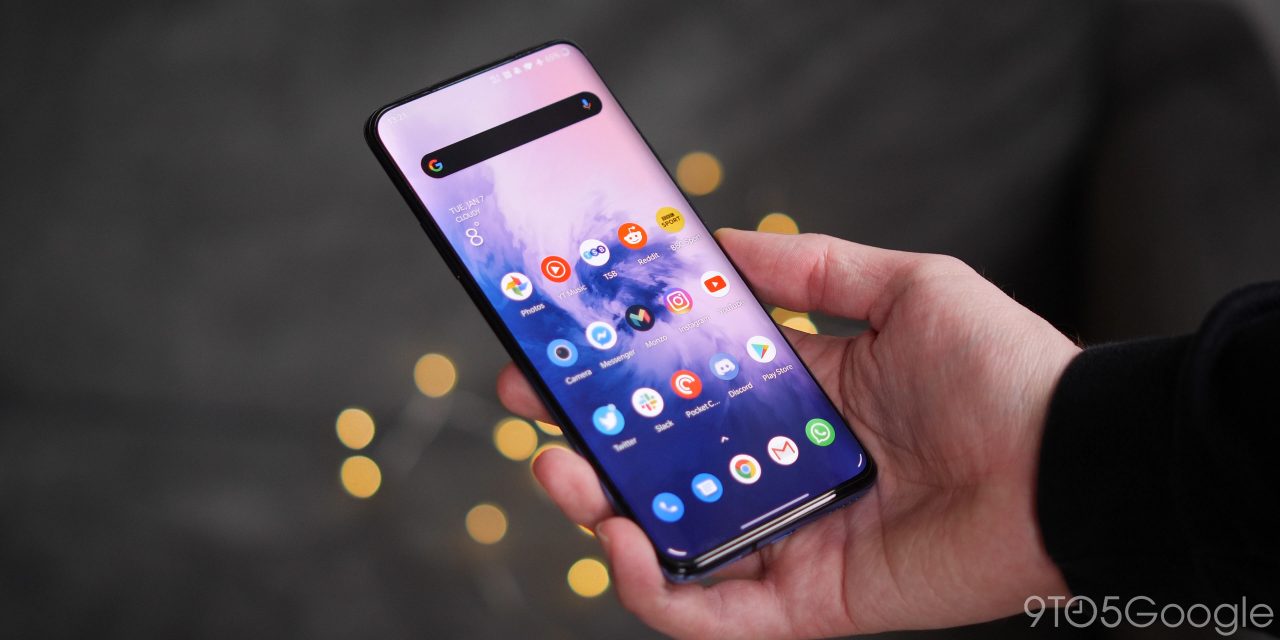 OxygenOS Open Beta 9 is now rolling out for the OnePlus 7 Pro with a number of fixes, while also including the January 2019 security patch.

Announced over on the official OnePlus Forums, the update’s most important inclusion for many will undoubtedly be the January 2019 security patch. However, there are also other fixes including enhancements for the one-handed mode, allowing you to access the dialer app more easily.

There are also some network optimizations for the in-built gaming mode, which should result in a better overall gaming experience, there are also fixes for the crashes seen in the OnePlus Weather app. Zen Mode has also had an upgrade to version 1.5, which adds OnePlus Account login support and greater historical data for the digital mindfulness app. You can view the full update changelog below:

Like all of the previous beta updates, it should be rolling out now for those already enrolled. However, it may take a few days for your OTA file to appear. Alternatively, if you’re happy to sideload the OTA file yourself, then you can download Oxygen Updater and get the OxygenOS Open Beta 9 update right now.

It’s also worth noting that because this is still beta software, you may encounter issues and problems that might not get resolved until the next update — although these tend to be more regular than stable updates.