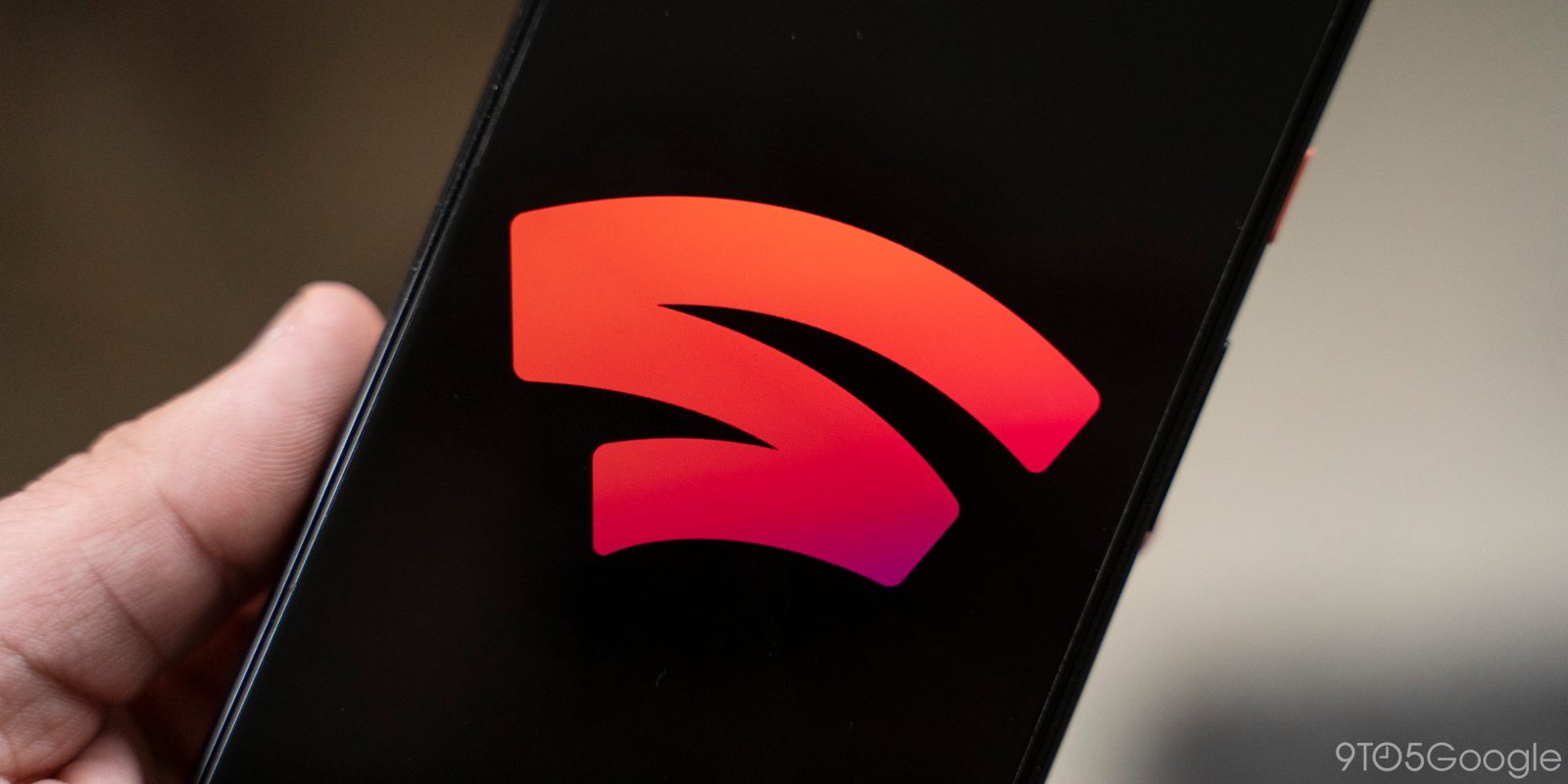 Google Stadia’s launch was met with a lot of criticism, but a fair number of people ended up buying the Founder’s and Premiere Editions of the “console in the cloud.” Now, the free Stadia Pro trials that came with those bundles are starting to end and we’re wondering — will you keep paying for Google Stadia Pro?

Starting today, free trials for Google Stadia Pro are ending. With both the Founder’s and Premiere editions of the bundle, 3 months of service were offered up to early adopters which, at the end of the trial, would result in a $9.99 monthly charge.

For that $9.99, Stadia Pro offers 4K quality, discounts on Stadia’s library of games, and even a few free games monthly. Really, it’s not that bad of a deal if you went all-in on Stadia. However, not everyone has found the value in Stadia that they hoped for. Google has only added a few extra games over the past three months and only a few more of its promised features too.

As good as the tech behind Stadia is, the service just isn’t for everyone and a lot of early adopters have found that out. Luckily, canceling Stadia Pro after the trial ends doesn’t cut users off from the service, but rather just the perks that came with it.

So, the question here is whether or not you, as a Stadia player, will keep paying for the service monthly. Personally, I’m going to keep the monthly payment for now, mainly because I’m just now giving GYLT a chance. I’ve already been charged for my next month, too.

Vote in the poll below and let us know in the comments what you think!