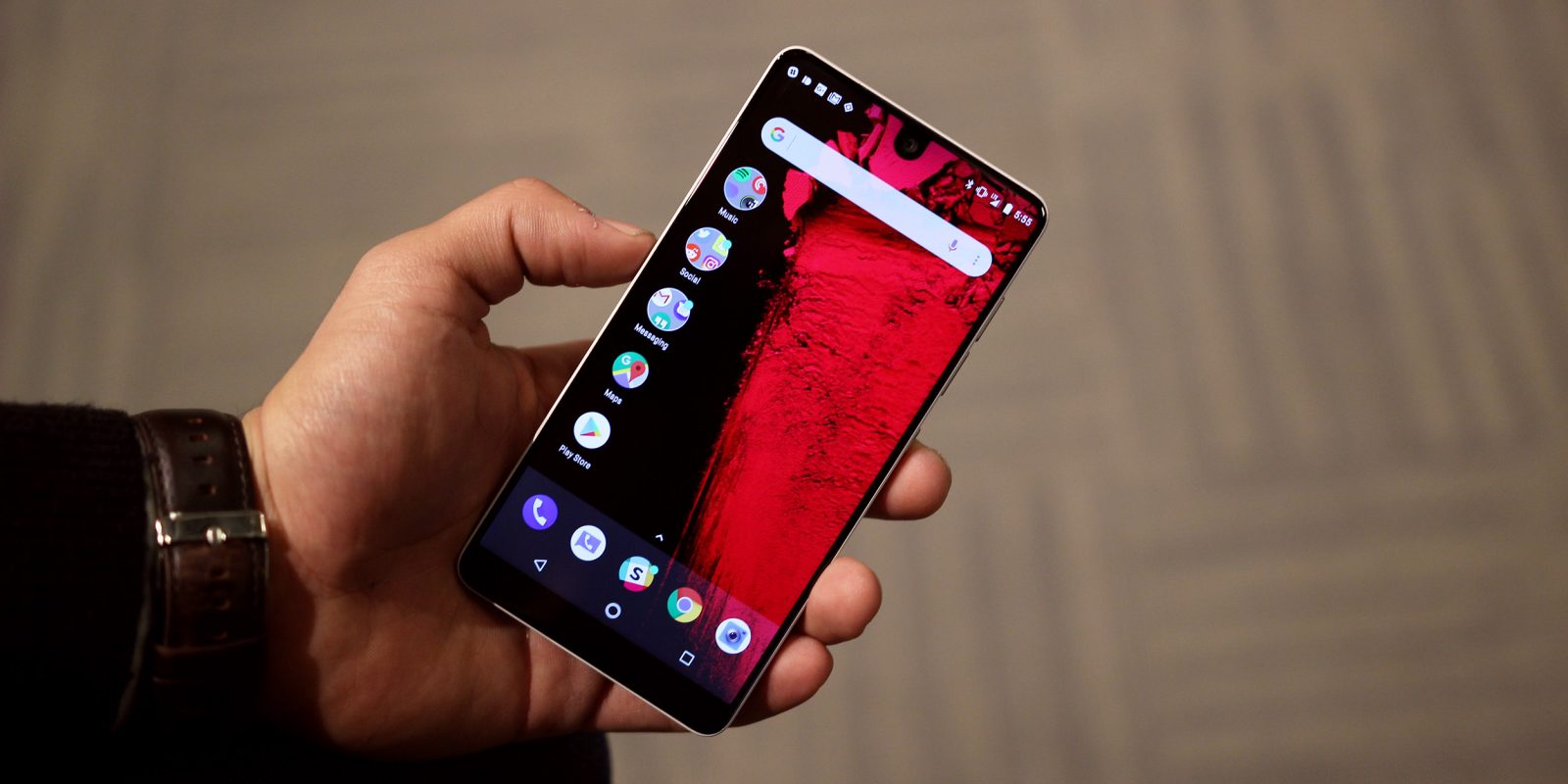 Even with Essential as a company biting the dust, the firm confirmed that device support would end after the February 2020 security patch. Despite that, appears that we might see the Android 11 Developer Preview on the one and only Essential phone.

After some digging by Braden Farmer on Twitter (h/t XDA-developers), it looks as though Essential engineers have opened up a new branch called “r-preview” on their GitHub repo. All of the commits appear to be aimed at making the Essential phone directly compatible with the Android 11 preview builds and future stable builds.

The commits have been made to ensure that the Android 11 Generic System Image (GSI) can be booted on devices that support Project Treble. Because Essential already supports Project Treble, it should already be possible for owners to sideload or boot the Android 11 Developer Preview 1 build.

Most of this work has been done to ensure that the Essential Phone lives on via the community that still supports it. Essential system software lead Jean-Baptiste Théou confirmed in a comment that all that is needed is a “final internal review and validation on the latest GSI for Android 11 to allow the community to use it.”

Once the internal engineering team at Essential do so, they will likely release a prebuilt vendor, boot, and system images so that any Essential Phone user can flash on their device before then flashing the Android 11 GSI from Google directly.

As long as you’ve unlocked your bootloader, you’ll soon be able to give the latest Android 11 Developer build. However, the downside is that we won’t see a stable build of the latest OS on Essential devices at any point — meaning you’ll just have to settle for the dev build.