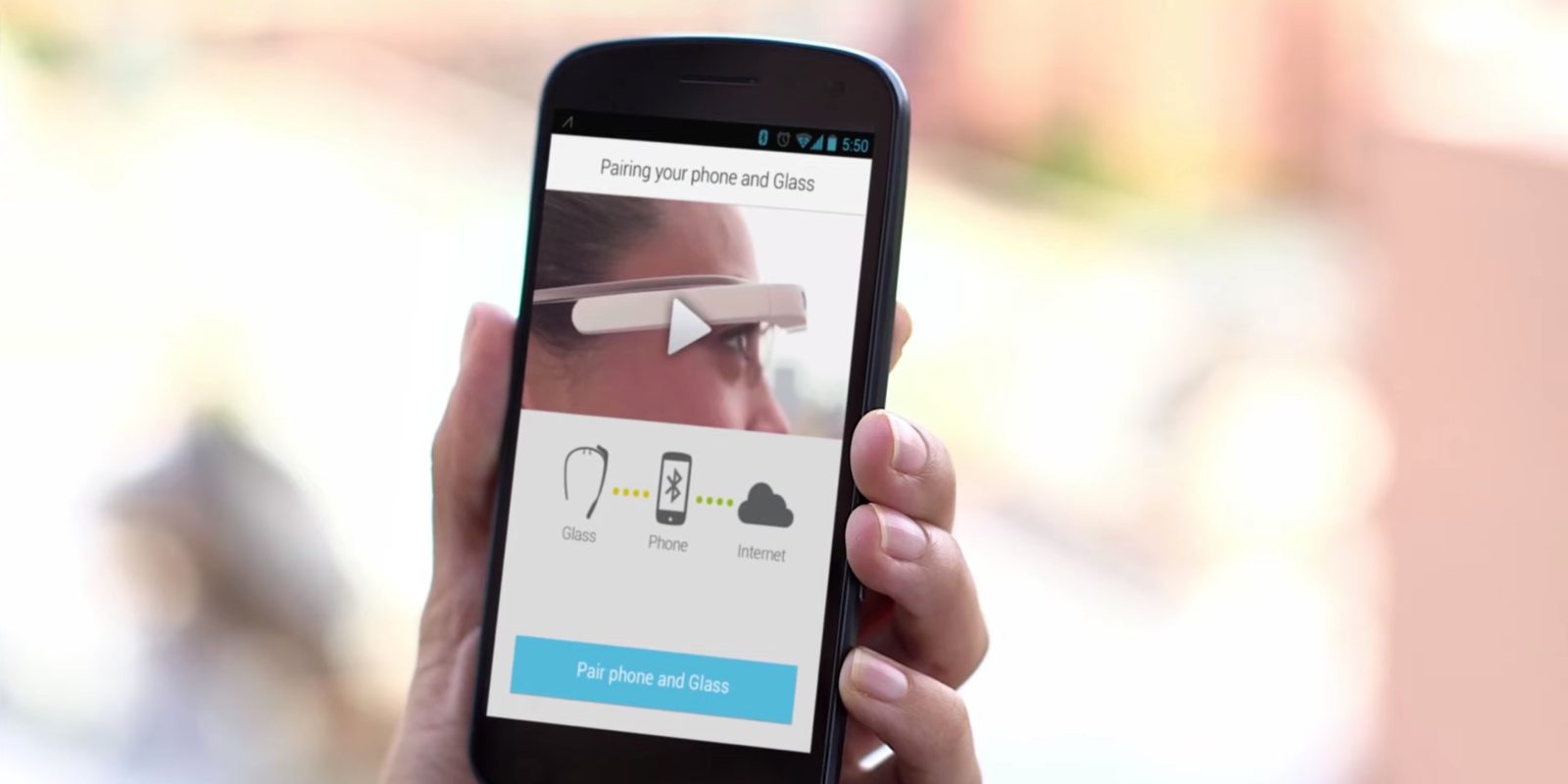 Last December, Google announced that its first-party Mirror apps for Google Glass will stop working in February 2020. Ahead of that deadline, the MyGlass for Android companion app has been removed from the Play Store.

MyGlass allows you to configure and manage your Glass device. Use it to set up Glass, get directions on the go, screencast what you see on Glass to your phone, and add Glassware and contacts.

This companion app allowed you to set up Glass and manage Glassware apps from Google and third-party developers. It also let you see captured photos, Screencast, control notifications, and other settings. MyGlass saw its llast Android update in June (August for iOS) 2017 to add proper notification syncing and other minor tweaks. Before that, the client was last refreshed in 2014 and thus still fully of the Holo design language. 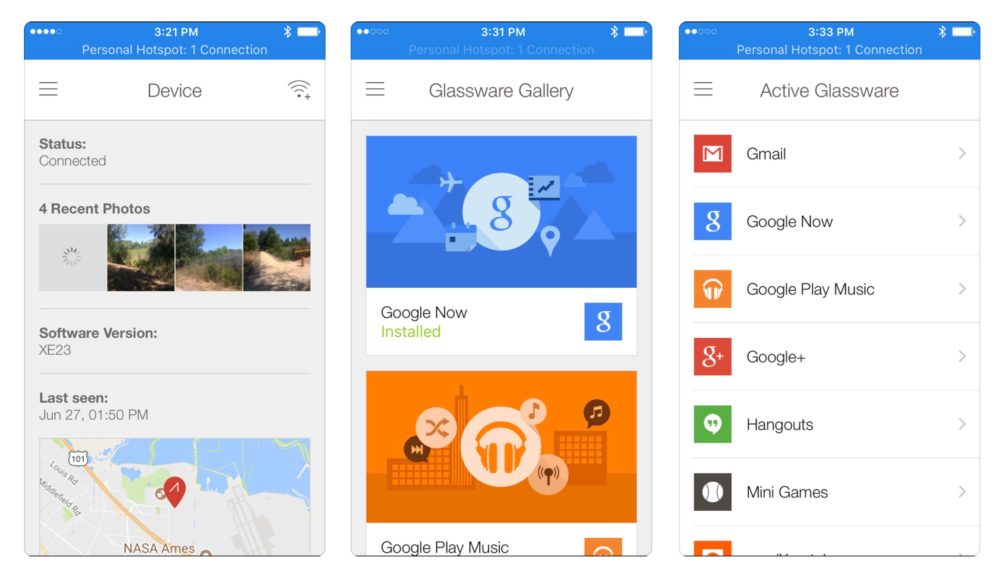 The Play Store removal today comes ahead of apps like Gmail, YouTube, and Hangouts no longer working after February 25, 2020. The company late last year announced one final update for Explorer Edition that removes both the “need and ability to use your Google account on Glass.”

There is a degree of nuance as to what this software update does. If you don’t update Glass, but are already signed in, the smart glasses will “continue to work.” However, in all scenarios, Mirror apps like Gmail, YouTube, and Hangouts will no longer function after February 25, 2020.

At the same time, the company noted how the companion apps will stop working. As of today, MyGlass is still available on iOS.