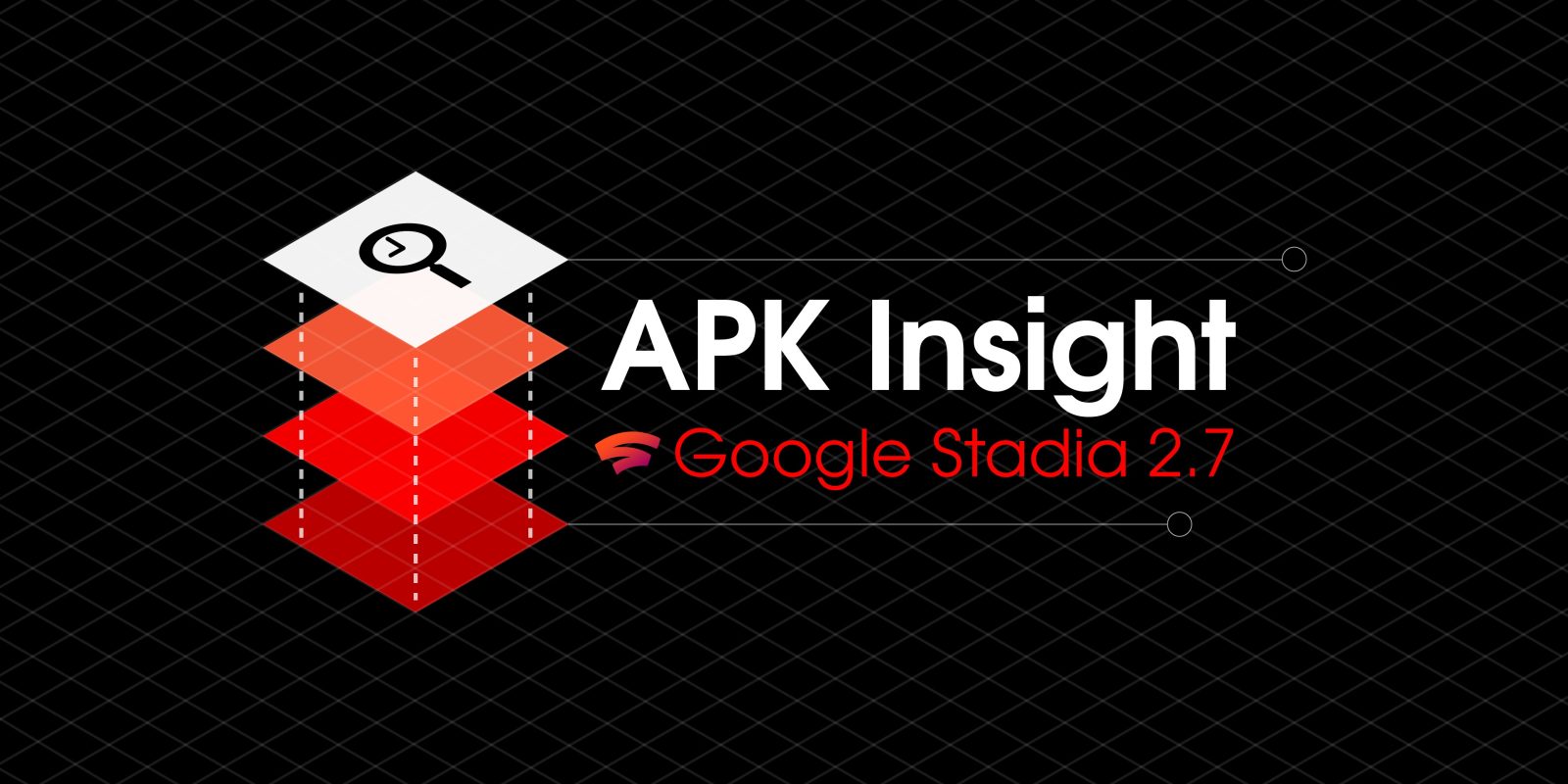 Google Stadia received an update today, bringing it to version 2.7, and introducing a few minor tweaks to the UI. Below the surface though, we find that Google is preparing to launch Stadia Base with a Stadia Pro free trial, as well as YouTube live streaming and more.

As it stands today, the Google Stadia app won’t allow you to register an account if you don’t have a code from a Stadia Founder’s or Premiere Edition or a Buddy Pass. But those days are numbered, as the free tier Stadia Base is launching sometime this year.

The Stadia app is preparing for that future with a new signup flow that lets new you register for an account without a code.

Text on the button that allows the user to skip code redemption and continue on with the account creation flow.

Continue without a code

Once you’ve got a free account registered, it appears Google may offer for you to try Stadia Pro for free for one month. That means once Stadia Base opens to the public, people should be able to try out Stadia with no investment into purchasing a game or hardware. This is perfect for those who aren’t sure if their connection can handle Stadia and don’t want to spend money testing it.

Button text for the Pro details page that allows you to start the free Pro trial.

However, with Stadia free to play for a month, this is likely to cause a major spike in players. To make sure that this spike doesn’t affect their paying customers, Google may be putting a limit on the number of free accounts that can be registered.

From the strings, it seems that this limit will be determined based on your “area.” We’re not sure whether this means your local area such as your nearest Google Cloud datacenter, or something more broad such the country you live in.

Thankfully, it seems that even once the capacity has been reached, you’ll still be able to register if you have a Stadia code.

On the subject of Stadia codes, another tidbit shook loose out of this update. Right now, the only way to get a Stadia code is from buying a Founder’s or Premiere Edition or receiving a Buddy Pass from a founder. A new string points to a fourth kind of code called a “Pro Pass.”

Body of the page that allows the user to optionally redeem a code and proceed with account creation.

Unfortunately, this is the only mention of Pro Pass anywhere in the app. It’s possible this could be a way to buy your way into Stadia Pro without buying any hardware, but we don’t have anywhere near enough information to guess with any confidence.

Update: As noted on Reddit, Stadia and Larian Studios were giving away “Pro Passes” to attendees of the Baldur’s Gate 3 gameplay reveal event. By comparison, the last Stadia giveaway we knew of saw theater attendees of The Game Awards receive a Stadia Premiere Edition. We’re still not sure if Pro Passes will be promotional-only items or something that will become available for purchase.

For Stadia’s existing players, the most exciting feature being worked on with this Stadia update is the addition of YouTube live streaming, which was promised all the way back at GDC 2019 nearly a year ago. We now have new strings for buttons and menus to start streaming our Stadia gameplay to YouTube.

Label for the button that starts livestreaming the game session

Title for the menu that contains options for live-streaming

Notification message shown when live streaming of a game stops

Notification message shown when live streaming of a game starts

Beyond the usual start and stop controls, you’ll also be able to control the name of your Stadia stream, its visibility on YouTube, and whether or not to display your current viewer count.

Label for the field displaying the title of the live-stream

Label for a toggle that controls whether the number of live-stream viewers is displayed on-screen during play.

Label for a dropdown controlling the visibility status of a YouTube live-stream (private, unlisted or public)

Another feature for Stadia that has been anticipated but not really talked about is the ability to share games with family members. Today we can confirm that, at least when it launches, Stadia’s family sharing will only allow one player to enjoy a particular game at a time. This lines up with the family sharing capabilities on platforms like Steam. If you want to play a game at the same time as another family member, you’ll need to buy a second copy.

Title of a dialog displayed to a user trying to launch a game when the selected game is unplayable (launch is blocked) due to another family member(s) playing the shared title.

Game in use by family

Message displayed in the dialog which appears when a game the user is trying to launch is unplayable (launch is blocked) due to another family member(s) playing the shared title.

Family sharing lets only one of you play this game at a time. Try a different game.

Captures on web and downloading

Finally, it looks like Google has been hard at work improving captures in Stadia. First, the app will soon have a “Download” button to allow you to save your favorite screenshots and videos to your device.

Secondly, captures will soon be accessible on the web, according to a pair of new strings. This should go a long way toward making screenshots and recordings far more useful than they currently are.

See it in the app or stadia.com

Notification subtitle indicating that capture storage is almost full and that clips can be deleted either through the mobile app or on the web at stadia.com

Delete clips in the app or stadia.com

The latest version of Stadia is beginning to roll out now to the Google Play Store.