Judges rule as a ‘private forum,’ YouTube is not bound by the First Amendment 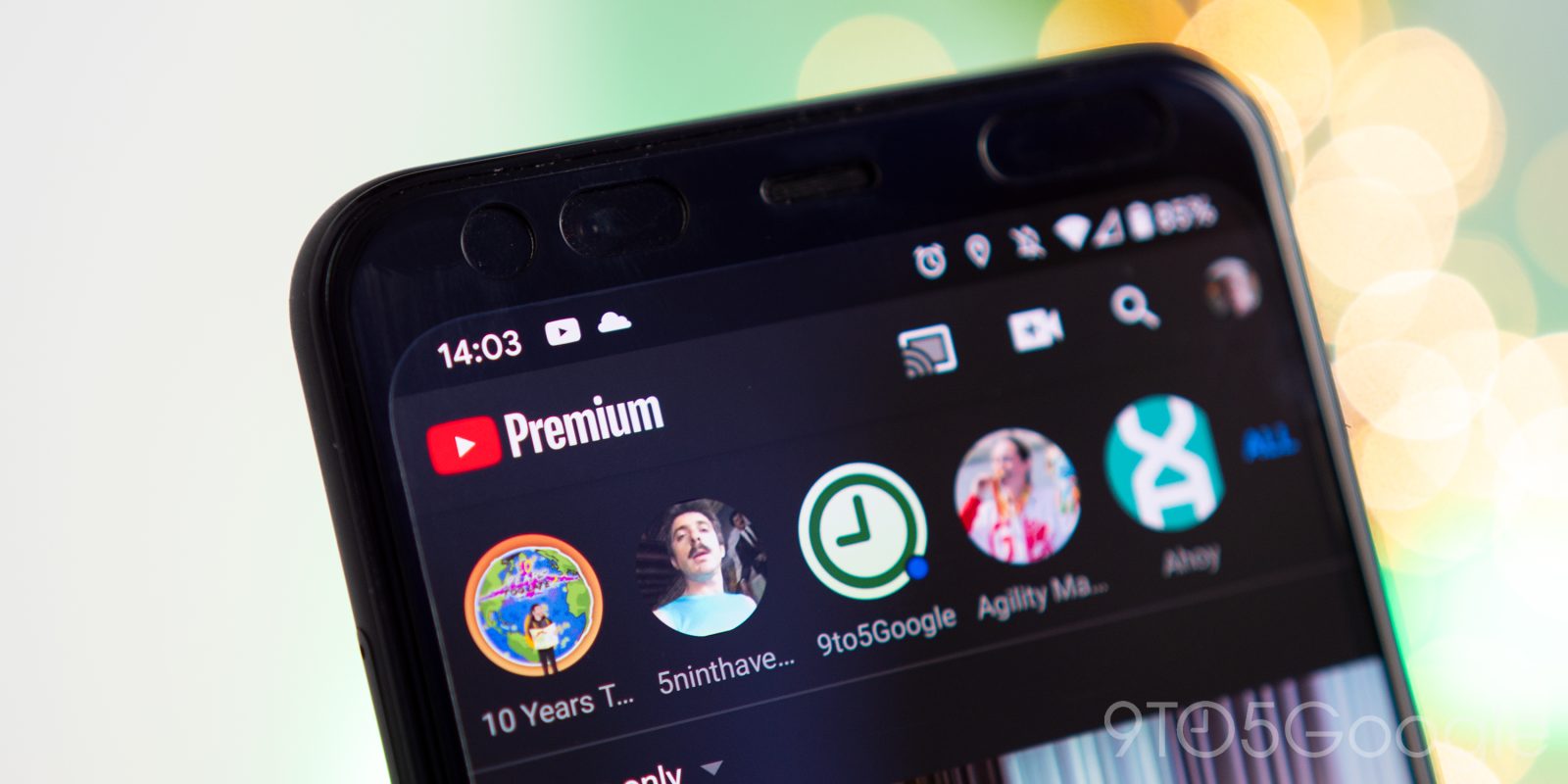 A federal appeals court has dismissed a case against YouTube from Conservative nonprofit Prager University, ruling that the video-hosting site is not subject to the free speech requirements of the First Amendment.

PragerU had claimed that YouTube’s stance on its political views led the Google-owned company to tag dozens of its videos on topics such as abortion, gun rights, Islam, and terrorism as “restricted.” This mode would block third parties from advertising on PragerU video content. Channel host Dennis Prager accused Google and YouTube of being biased against conservatives for such restrictions.

As reported by Reuters, the court upheld the dismissal of the lawsuit against Google and YouTube today, with Circuit Judge Margaret McKeown saying that YouTube was a private forum, even despite its “ubiquity” and public accessibility.

Despite YouTube’s ubiquity and its role as a public-facing platform, it remains a private forum, not a public forum subject to judicial scrutiny under the First Amendment… PragerU’s claim that YouTube censored PragerU’s speech faces a formidable threshold hurdle: YouTube is a private entity. The Free Speech Clause of the First Amendment prohibits the government — not a private party — from abridging speech.

This ruling has other ramifications, as it means that platforms like YouTube are able to regulate their content internally via their own rules and regulations without having to adhere to First Amendment rights. Peter Obstler, a lawyer for PragerU, called the decision “very limited” in an interview, and decided only “based on the facts alleged in this case.”

Farshad Shadloo, a Google spokesman, told Reuters that the company’s products “are not politically biased,” and that this court decision “vindicates important legal principles that allow us to provide different choices and settings to users.”