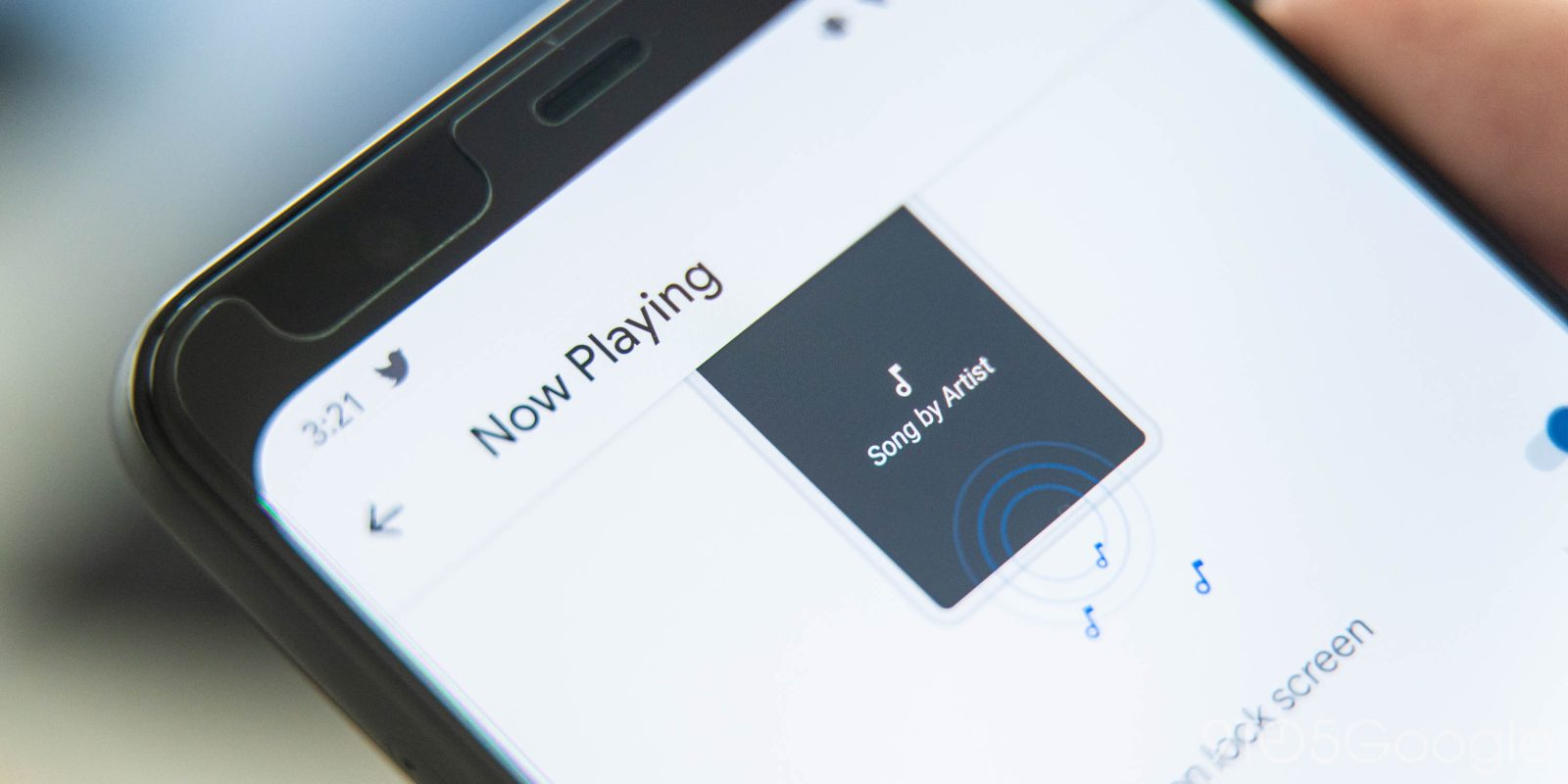 One of my favorite features of Google’s Pixel smartphones for the past couple of generations has been “Now Playing.” The effortless feature identifies music playing in the background, and, now, it’s fixing one source of frustration. Now Playing will no longer show songs you’re casting from Pixel.

Rewinding a bit, Now Playing first debuted back on the Google Pixel 2 and has since been a part of every Pixel smartphone, and for many, a feature that keeps them using Google’s smartphones. This feature just makes it so easy to know what’s playing around you since, using an offline library, Pixels just constantly identify anything that’s playing around it.

However, the negative part of “anything playing around it” is that Pixels would often identify songs playing from a Chromecast or Google Cast-enabled speaker. In other words, Now Playing would tell you that the song being played is the one you just cast from your Pixel smartphone.

It’s a minor annoyance for sure, but one that Google is now fixing. With the March security update — rolling out now to all Pixels except the first generation — Google quietly notes on a changelog that the update “[Disables] Now Playing for Music played on Cast devices” among dozens of other Pixel-specific fixes.