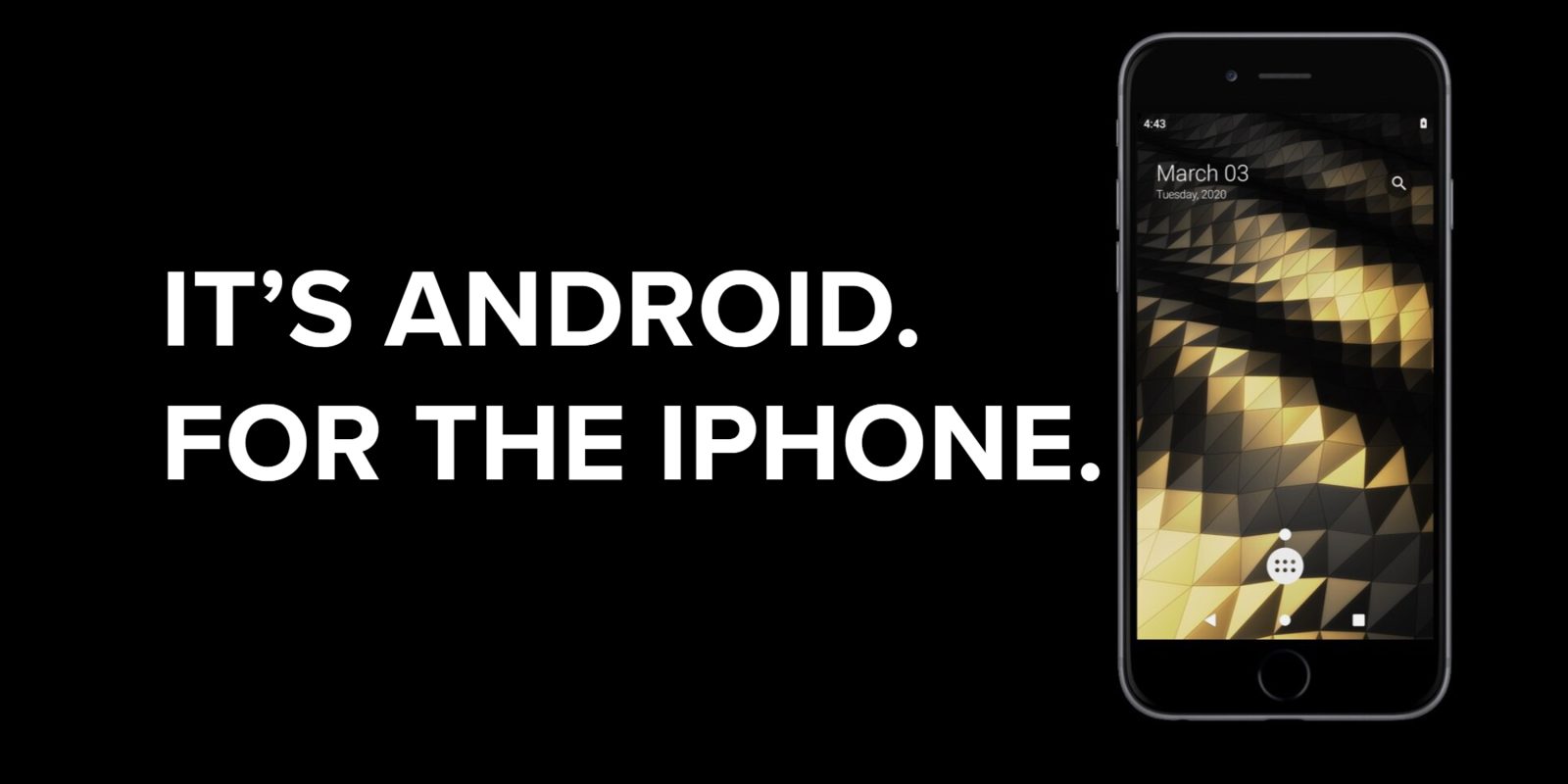 If you ever wanted to run Android on an iPhone — we don’t know why either — then thanks to Project Sandcastle, you can.

Just yesterday we saw that there is a way to run the checkra1n jailbreak on Android to jailbreak your iOS devices. With that in mind, why not go the whole hog and run Android on an iPhone? It’s not something we’d ever suggest doing, but at present, if you have an iPhone 7 or iPhone 7 Plus, you can run a limited version of our favorite Google-developed mobile OS, provided you do a few things first.

The team behind Project Sandcastle are not new to this sort of thing, as around a decade ago, the cofounders of the project were behind the original port of Android to an iPhone. The iDroid project got a lot of press at the time when the entire smartphone and mobile landscape was very different.

If you have an iPhone 7 or 7 Plus, the method is actually not all that difficult. It uses the checkra1n exploit to gain access to the bootloader of older iPhone models, then it allows you to install a semi-working version of Android on your device. 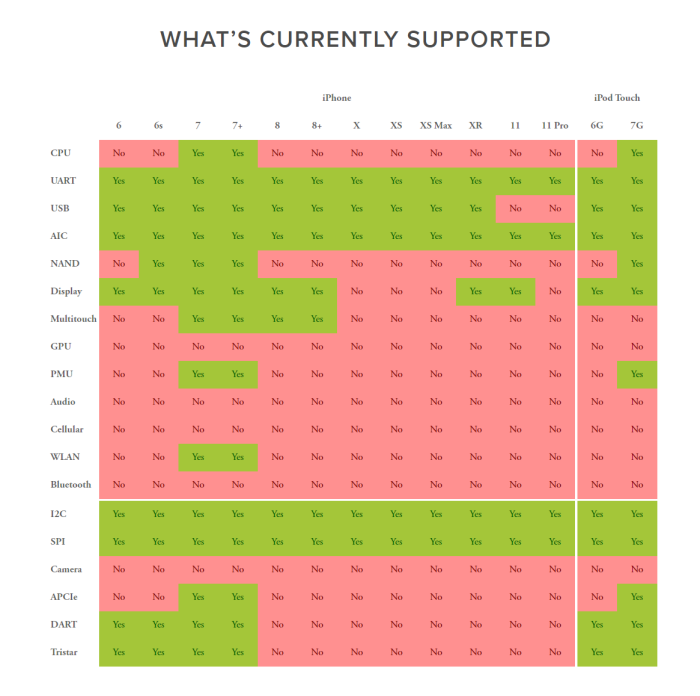 We say “semi-working” as there are some glaring problems with things like Bluetooth and the camera, but we’re sure the kinks will be smoothed out as the project gains momentum. More device support is in the works, but for now, it’s just the iPhone 7 and 7 Plus that can get a proper taste of Google’s OS.

It’s worth noting that Android for the iPhone is still in beta. That combined with the janky support for certain features probably makes it a no-go for most people reading this. With that said, if you are intrigued, have an older device kicking around, and want to give it a go, then you can learn more or download the Android and Linux builds here.