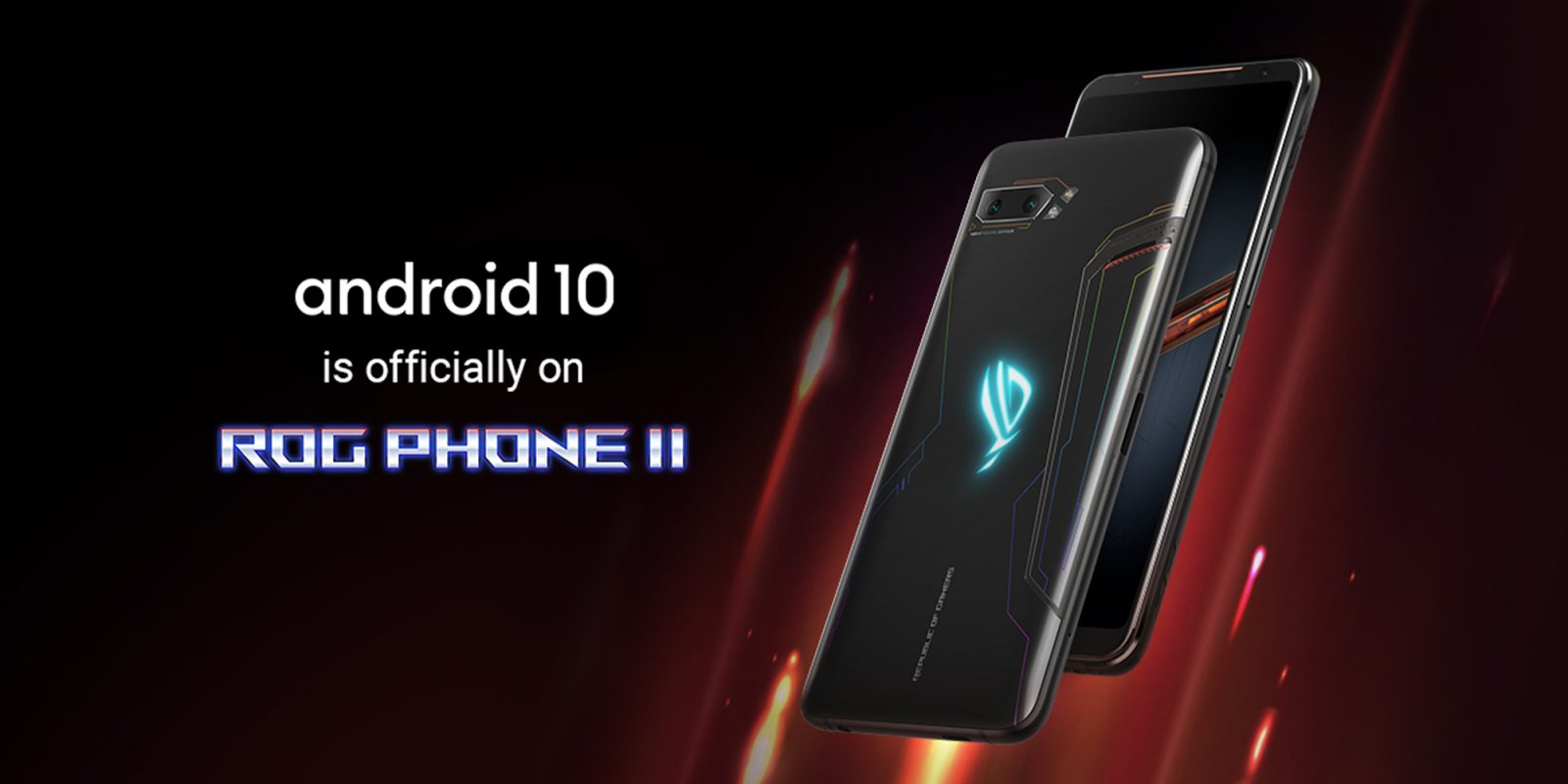 According to the official ROG Global Twitter account, the OTA update should be rolling out right now for the impressive handset, although it shared no details on which markets will receive the update. On top of that, there doesn’t appear to be a changelog or any other specific information on this Android 10 update for one of the most popular gaming phones in recent years.

Recent beta updates for the device have already been available for a little while, with the majority of features simply complementing the almost “stock” experience of the ROG Phone II — provided you forgo the ROG launcher during the initial setup process.

That means you can expect the brand-new Android 10 navigation gestures, enhanced location, and privacy controls, a system-wide dark theme, plus all the other little tweaks and improvements.

Starting from today, #ROGPhoneII users will begin to see the Android 10 update hit their devices.#GameChanger pic.twitter.com/15MA2Y2XaV

Without any information on how the Android 10 rollout will work for the ROG Phone II, we can only assume that it will head out incrementally across the globe from today. It’s not clear if the update will come with the March 2020 security patch or not, but given the timing, it could potentially be heading out, too.

If you do have the ROG Phone II, then you may have to play a bit of a waiting game before you see the OTA update. Alternatively, if you have upgraded to Android 10, then be sure to let us know down in the comments section below.