[Update: Official fix available] The Android 10 update for the Xiaomi Mi A2 Lite appears to be bricking devices 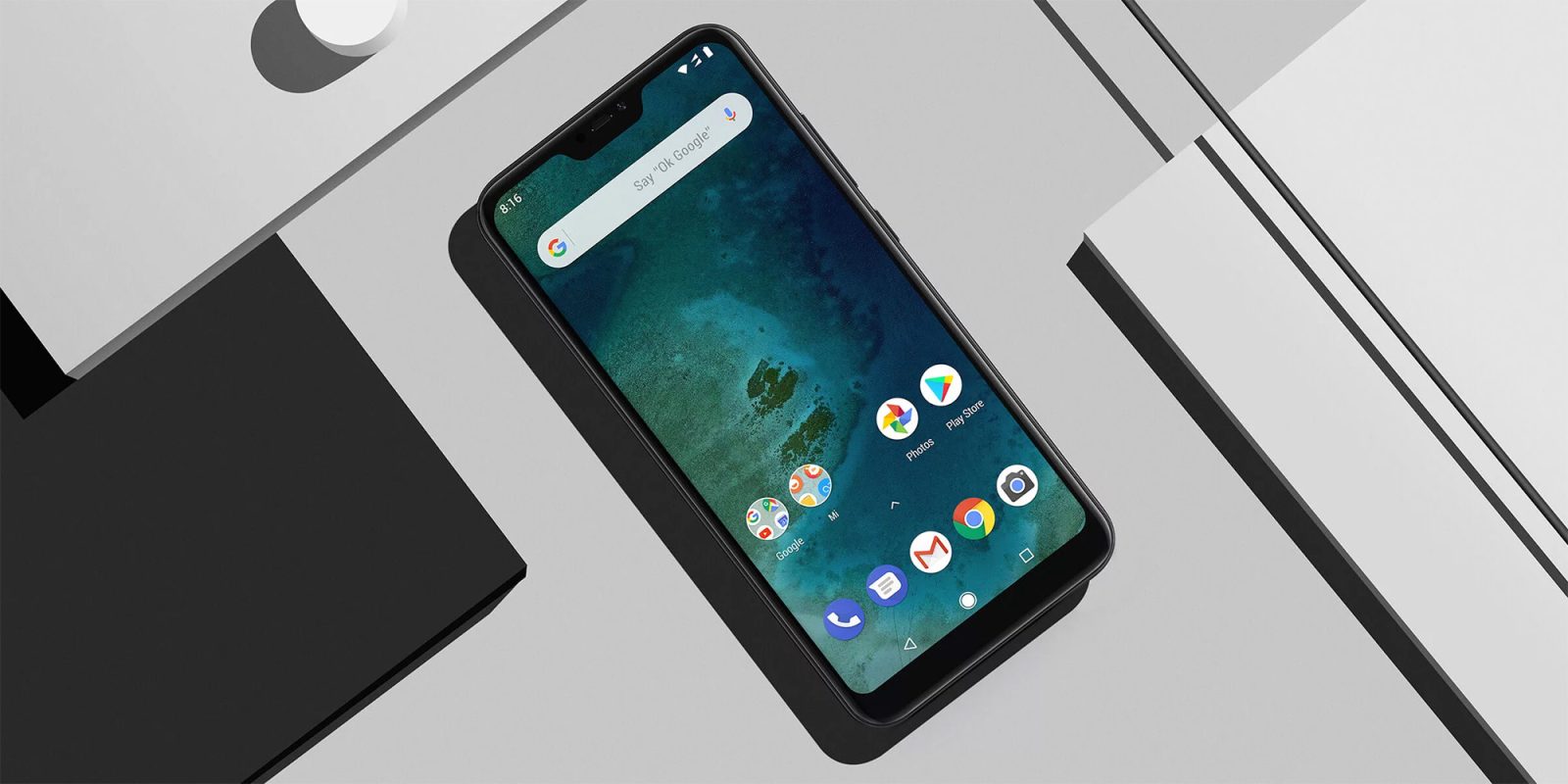 The Android One program should mean that updates are pretty quick and pain-free, but as some Xiaomi Mi A2 Lite owners are finding, the Android 10 update has been pretty painful all things considered.

According to various reports over on Reddit and Xiaomi’s own Mi Forum, the recent Android 10 update for the affordable Chinese smartphone is bricking devices. Xiaomi announced that the update was rolling out in a phased process, but many who installed the OS upgrade instantly reported issues (via Android Police).

[Update: 03/12]: The Android 10 update for the Xiaomi Mi A2 Lite was initially suspended but a fix is an official fix is now being shared by moderators on Xiaomi’s own Mi forum (via Piunikaweb). The fix involves, switching to an untouched A/B partition which has a working device system image that you can rollback to. It’s finicky but should have your device back operating as usual in no time. Xiaomi hasn’t confirmed when a fully working Android 10 build will rollout for the Mi A2 Lite though.

This coincides with the issues experienced by Mi A3 owners, who had a myriad of issues with the recent Android 10 update for their devices — which led to Xiaomi pulling the OTA upgrade. It seems that similar issues are plaguing the Mi A2 Lite with the Android 10 update.

None of this bodes well for Xiaomi, as they have an obligation with devices being part Google’s Android One program to ensure that updates are smooth and issue free. One of the only portions of good news here is that this update was only sent to a sub-set of Mi A2 Lite devices. That means that while the problems are widespread among those that have received the Android 10 update, not all devices are affected. 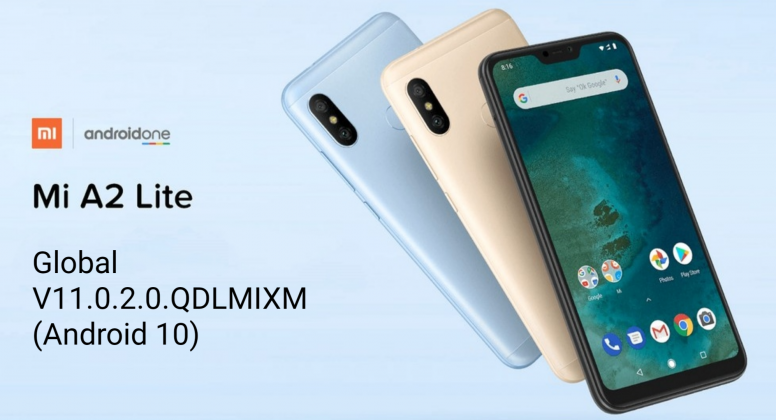 There might be a solution though, as a Redditor shared an XDA forum thread that has some good advice for those with the issue. The process to unbrick your Mi A2 Lite on Android 10 requires you to utilize the fastboot utility, which can be a daunting process if you are not confident. We would not suggest doing this unless you are comfortable doing so.

With that in mind, if you do have the Xiaomi Mi A2 Lite are were looking forward to the Android 10 update, we would advise against downloading the V11.0.2.0.QDLMIXM update until a fix has been pushed.