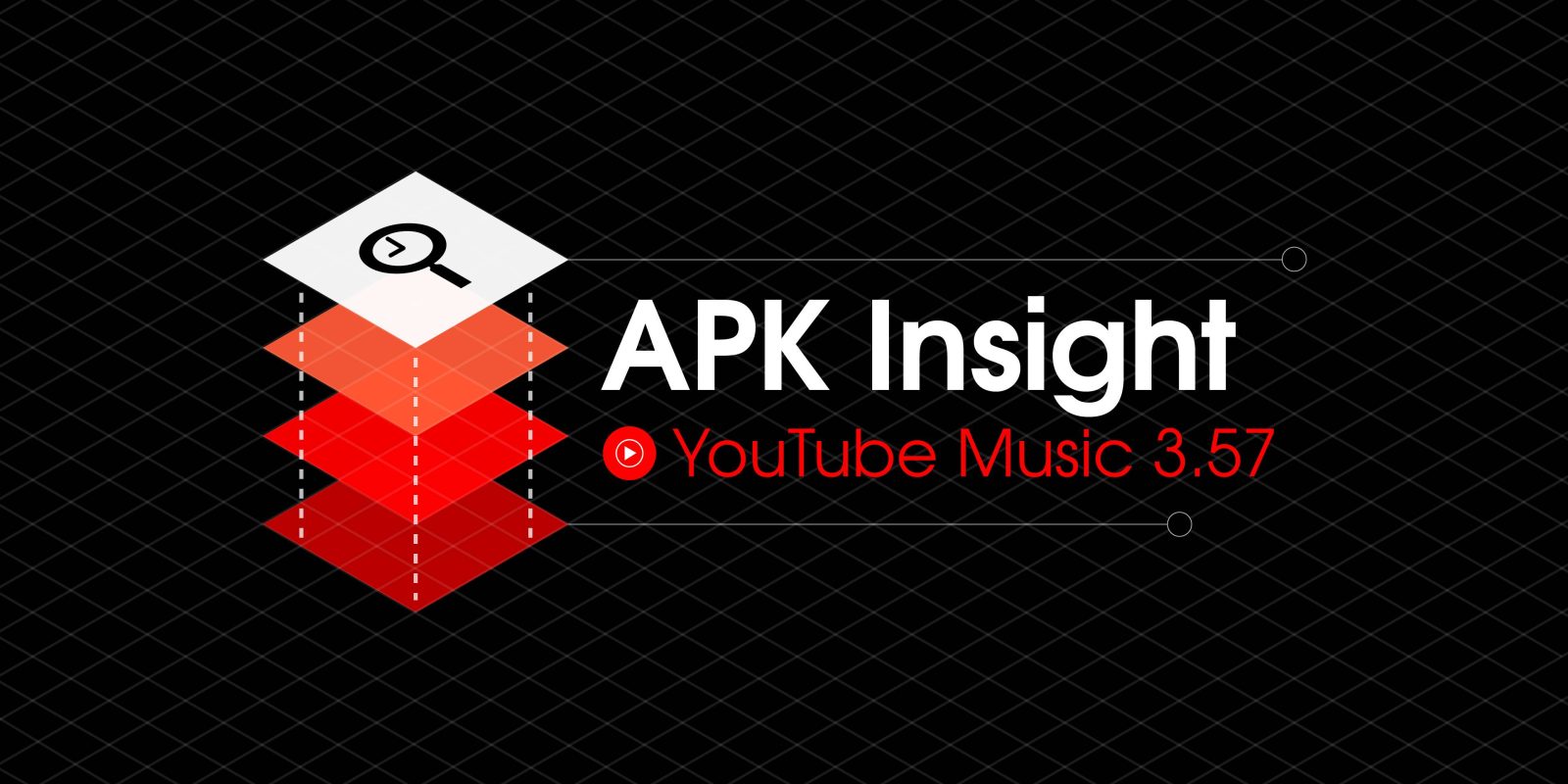 YouTube lets you “collaborate” on a playlist so that others can add videos after being invited by link. This capability could soon be directly integrated with YouTube Music without having to first turn to YouTube.com.

Collaborative playlists in YouTube Music are accessible today as regular playlists that do not identify who added a song or allow set-up.

Strings in version 3.57 detail the “Collaborate” process. Specifically, the ability to get the invite link in YouTube Music and turn off sharing. Set-up should be similar to the main YouTube apps, with Music today only letting you name playlists, add a description, and set privacy (Public, Unlisted, or Private).

<string name=”collab_playlist_turn_off_confirm_message”>Playlist will no longer receive contributions and all collaborators will be removed.</string>

Next up is a feature called “Tap to play” where you can “Quickly start playback on albums, playlists, and artists.” This “single_tap” presumably works on the Home feed where making a selection first opens that listing and you have to still hit play. This optional setting would allow you to tap to start immediate playback of the first song in a work.

YouTube Music 3.57 is rolling out now via the Play Store. None of the features are yet live.